Sandro is ramping up its retail presence in China, one of its fastest-growing markets. 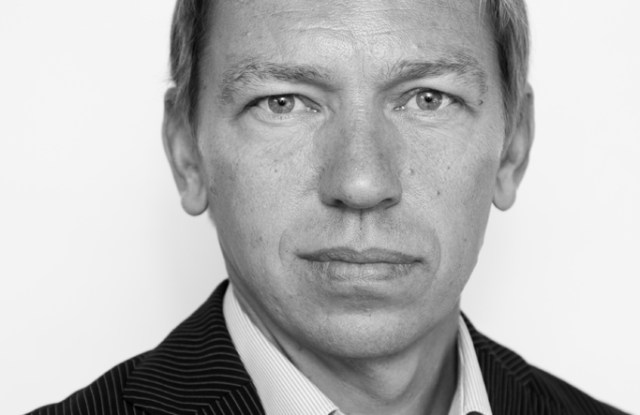 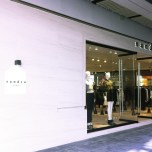 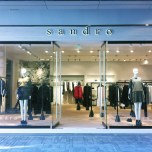 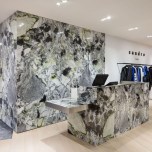 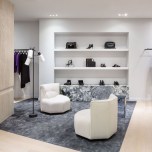 BEIJING — Paris-based label Sandro is ramping up its retail presence in China, one of its fastest-growing markets.

The brand will roll out 10 stores across the country this year and plans to open a large flagship in Hong Kong’s Causeway Bay district by September. “Considering the success we have had in the Mainland we want to continue to invest,” said Jean-Philippe Hecquet, Sandro’s recently appointed chief executive officer. “Everywhere we opened we are in line with [projections] or above.”

The brand kick-started its expansion plan by opening two stores in February in Beijing’s Shin Kong Place and Chengdu’s Daci Temple, bringing its total number of stores in China to 17. “Chengdu is, of course, a huge market. Even though it was a soft opening, it’s already very successful,” said Hecquet. “It’s our largest store in Asia and almost in the world.” Spanning 2,153 square feet, the boutique carries the men’s and women’s ready-to-wear lines as well as accessories.

The Hong Kong flagship will also carry both lines, with a new focus on the brand’s men’s collection, which has been well received in the region. While Hecquet stressed the ongoing significance of the city as “a vitrine, or window, into Asia,” with a sophisticated customer base, he observed that the Mainland clientele is catching up. “The first-tier cities in China are a bit more like Hong Kong. They know [different] brands quite well,” he said. “Now you see more people mixing brands from mass to luxury. And that’s where we have a card to play.”

He has noticed that in both men’s and women’s wear, many customers in China are taking risks instead of defaulting to safe looks. “But what they still ask for is help with styling,” Hecquet said. “So they go to your store for your product but they also go for the advice.” He believes there is a growing need for skilled store teams that can guide clients, and cites such services as a way that Sandro differentiates itself.

Currently, the brand is concentrating on opening in first-tier Chinese cities. Macau is also top of mind: “It’s a booming market as well to reach the Mainland,” he said, revealing that boutiques in the Galaxy hotel, the One Central Macau mall and The Parisian Macao resort are in the pipeline.

Southeast Asia is another target market where he has noticed potential. Sandro will cut the ribbon on a second store in Singapore in Marina Bay Sands by the end of the year. Hecquet is also eyeing Korea and the Middle East, which he describes as a “healthy and wealthy market.” Earlier last month, the brand made its first foray into Australia with shops opening in Sydney and Melbourne, and he is looking to open 10 new stores in the country by mid-2016.

While more than 70 percent of Sandro’s business was once conducted in France, global expansion has been a major focus since 2013 when private equity firm Kohlberg Kravis Roberts & Co. acquired a majority stake in SMCP Group, which owns the brand. Last year, 41.5 percent of the group’s revenue came from outside France and they plan to further speed international growth.

Asked what’s next, Hecquet said the brand is bumping up its accessories range, particularly its shoe and bag offerings. “It’s a big decision for us,” he said. “The full rollout with a strong collection will be summer 2016 and fall/winter 2016 but we are already getting the ball rolling.”