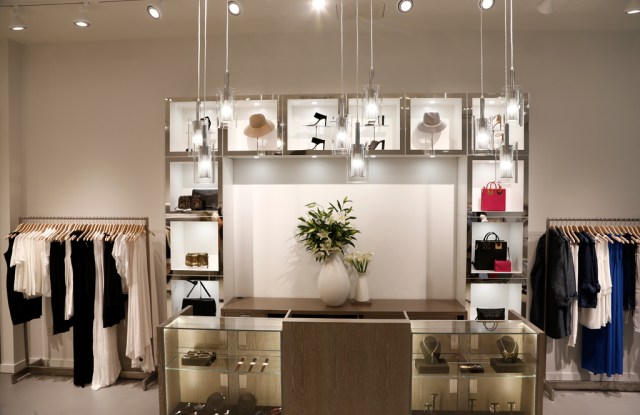 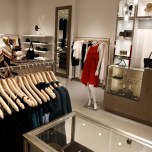 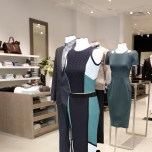 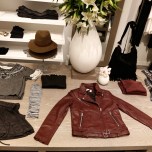 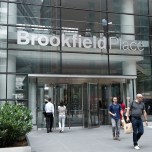 Scoop likes the vibe of developing retail enclaves and is betting on the future of lower Manhattan by opening a 2,000-square-foot shop inside Brookfield Place on Saturday.

“We were born in SoHo in 1996. We have a store in the Meatpacking District and we think the downtown financial district will be the next vibrant neighborhood in the city,” said Susan Davidson, chief executive officer of the Scoop specialty chain. “We believe in emerging neighborhoods. We are always looking for great hot spots.”

Scoop, owned by Ron Burkle’s Yucaipa Cos., is considering additional stores though “there’s nothing definitive to talk about now,” Davidson said.

Brookfield Place represents Scoop’s 17th store. There, Davidson expects the business to capture employees from media, tech and financial firms that have headquarters downtown such as Condé Nast, Time Inc., American Express and Goldman Sachs; tourists, and residents living around Wall Street, in Battery Park City, TriBeCa, downtown Brooklyn, Hoboken and Jersey City. “There are a lot of young families with high disposable incomes living in those communities and I think there is a business boom occurring downtown,” Davidson said.

A visit to Brookfield Place last week and a still curtained-off Scoop store showed minimal traffic at the center, though as construction progresses and additional stores open, traffic is expected to build.

The design of the Brookfield Place store, which is about a third smaller than most Scoop sites, reflects the retailer’s contemporary attitude, with a distinctive black glass storefront with 18-foot-tall windows, gray-washed wood fixtures, hanging pendant lights, a treated concrete floor and gray sueded curtains in the fitting rooms. The high ceiling gives a sense of depth to the store. “Our stores are all very modern,” Davidson said. The SoHo store, at 8,000 square feet, is the company’s largest. The Meatpacking unit is 5,000 square feet.

The store also displays suited and casual pieces, a lot of day-into-evening pieces and private labels including off-the-shoulder and flouncy blouses and easy dresses.