Actors are masters of the quick-change, so it’s no surprise that plenty have fallen for the charms of Senreve’s convertible bags. But if they want an up-close look at the select, but growing, collection, they’ll have to travel north of Hollywood. Far north, in fact — all the way up to the Bay Area.

Right now, the celebrity sensation and Instagram darling is in the throes of prepping its first flagship, adjacent to its office headquarters at 441 Jackson Street in its native San Francisco. The grand opening is slated for Sept. 4.

The location isn’t exactly a shock. Founders Coral Chung and Wendy Wen have backgrounds in technology and finance, respectively. Both have also worked in or alongside the fashion sector. So, in 2016, they set out to engineer a new vision of Millennial-focused luxury with working women in mind. Thanks to a myriad of straps, which convert an over-the-shoulder bag to a backpack or change the look from day to evening, the duo offered practicality set in premium imported leather.

“Our products are all manufactured in Italy and we manufacture in the same factories as these top traditional luxury brands, whether it’s Fendi or Celine,” Chung said. “And we sell it primarily via the direct-to-consumer model. We’ve been more or less like 80 to 85 percent online.”

Last year the brand experimented with a small showroom in San Francisco, booking customers by appointment only at a venue that didn’t even offer signage. Yet “it was incredibly well received,” said Chung, adding that shoppers from as far as Chicago and Indiana to Singapore stopped in, squeezing in visits even during short, jam-packed trips to the city.

“We wanted to create something really beautiful and experiential, and highly engaging for our customers. That experimentation went so well, and there was so much positive feedback, customer interest and demand,” she said.

The positive reaction motivated Senreve to set up shop permanently. “We decided that this was going to be an important investment for us to have a flagship in San Francisco, to really have an actual, first-floor store presence,” Chung continued. One of the main goals is to forge relationships and collect direct feedback from shoppers. For a company focused on data-driven product development, such information is vital.

Now the business is getting ready to open the 2,193-square-foot retail space in the Jackson Square neighborhood, a former interior design hub that today boasts an enviable fashion and beauty retail presence.

The area caters to a wealth of personalities. The city’s creatives, out-of-town fashion tourists and Silicon Valley refugees looking for trendy organic lotions and sustainable sneakers flock to this pocket of the city. The hoodie-wearing set may or may not have gotten the memo yet, though — it may be a poorly held secret at this point, but this neighborhood is still considered a destination for those in the know. 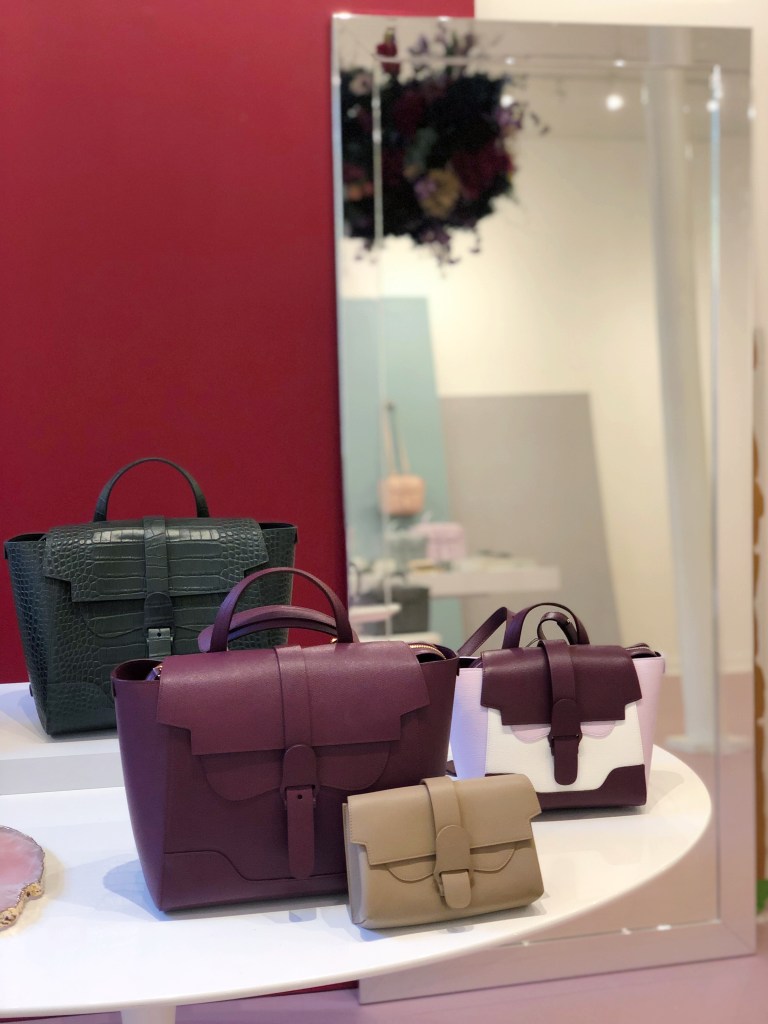 Chung described it as an “up-and-coming” quarter that has “all these cool different direct-to-consumer brands opening stores,” including Swedish clothing and bag company Fjällräven, Australian swimwear maker Zimmermann and hometown sneaker brand Allbirds, among others.

The store’s concept could set it apart from the rest. Senreve plans to feature digital catalogues and inspirational looks displayed on touch screens, plus special lighting tech and mirrors to show the bags in different lighting conditions. It also plans to change its store concept and look regularly — according to Chung, as often as every month.

“It’s meant to be highly visual, so that there’s different social elements to it, and [have] shareable and Instagram, mobile moments and things like that,” she said. “So we want to keep it fresh and really interesting.” Even the furnishings and fixtures are modular, designed to move around.

Naturally, Senreve will also lean into the brand’s penchant for experiential retail. The company plans to offer on-site customization to adorn the bags with personalized art or monograms, a beauty bar, coffee counter and Champagne. The company is also intent on promoting female empowerment. It already held a preopening networking event for MBA summer interns, and it’s gearing up for more.

“We want to do different panels, luncheons and events in our space, and really kind of express our brand to the community in that way,” the ceo said.

She may even invite some of her high-profile clientele to speak. There are plenty to choose from: Chung lists business luminaries like StitchFix’s Katrina Lake, and the brand has a long list of celebrity fans — including Jessica Alba, Anna Kendrick, Priyanka Chopra, Emma Roberts, Gabrielle Union, Brie Larson, Selma Blair, Ali Wong and Kristen Bell, among others — all of whom have been spotted toting a Maestra, Doctor bag or a Coda or Aria Belt bag. 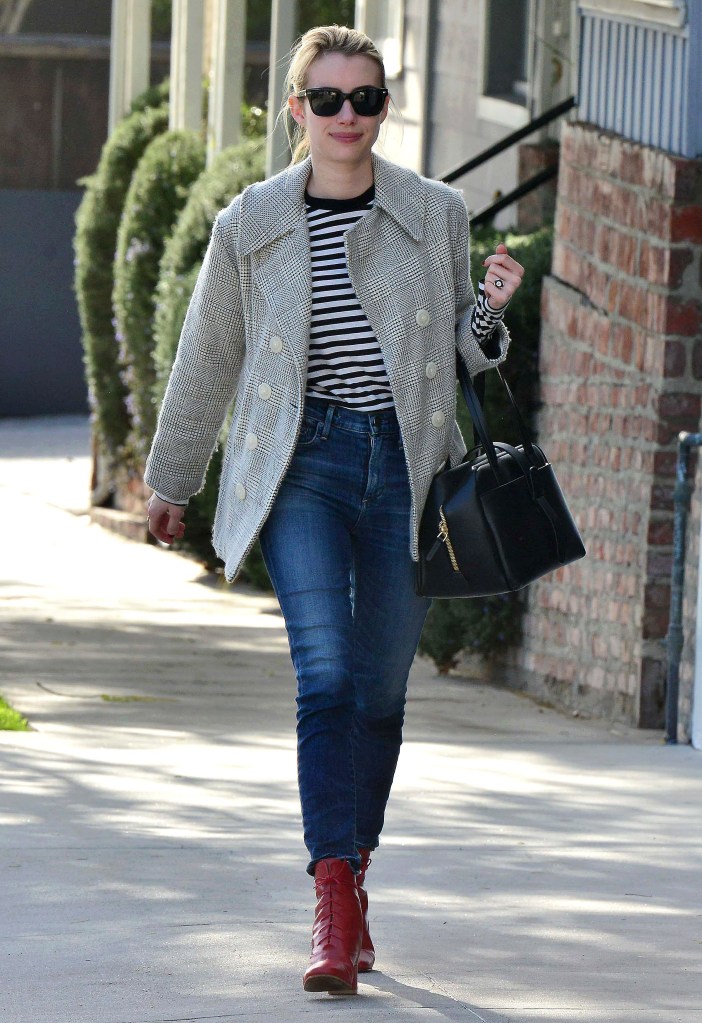 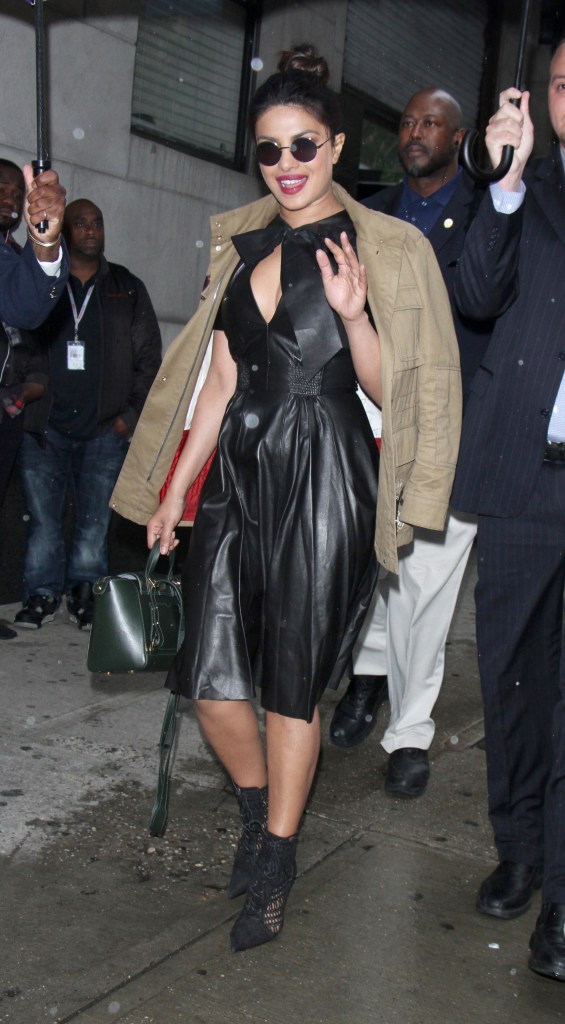 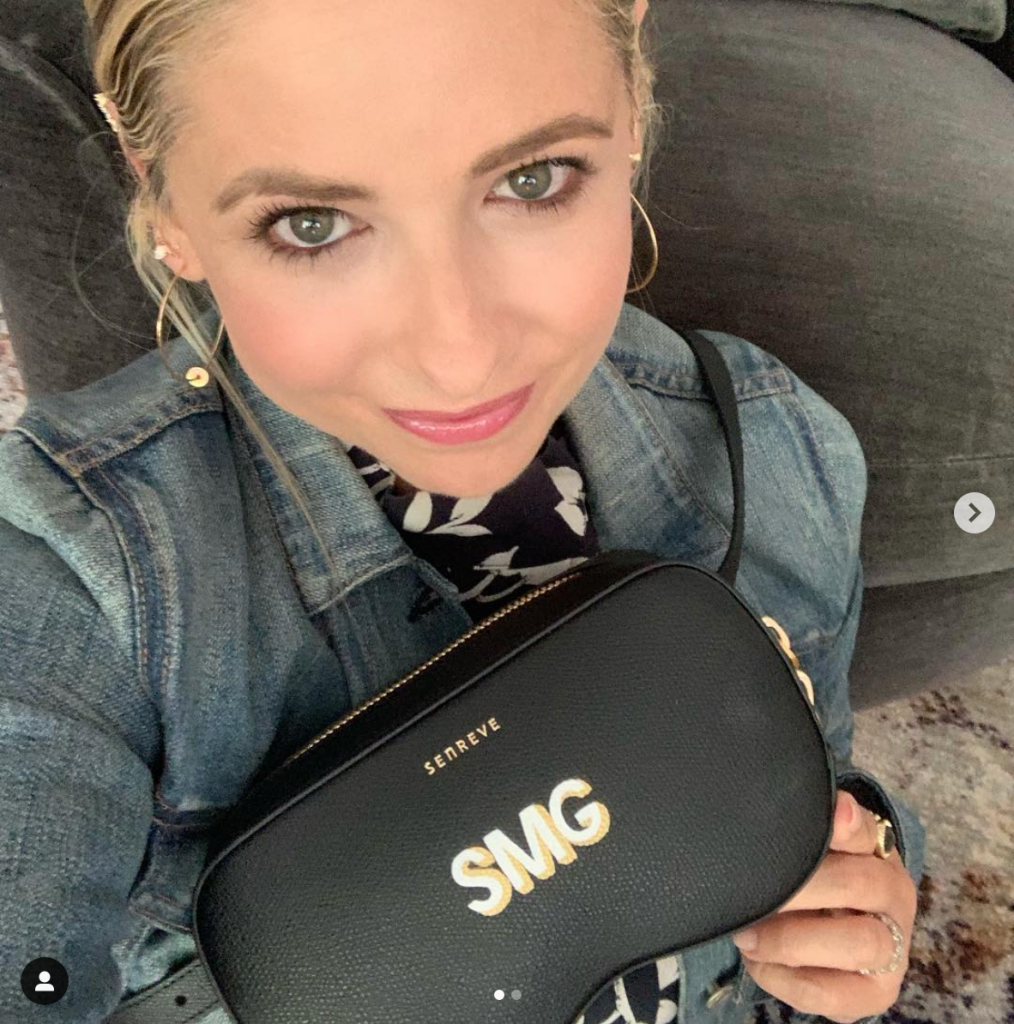 The styles comprise a focused collection, with 11 models — or, rather, “shapes,” as Chung put it — in all. She’s excited about the opportunity to showcase them in a physical environment designed to be as whimsical and evolving as the rest of her business.

She chose the right place for it. “I feel like what’s really interesting with San Francisco is it’s really like an innovation hub,” she said. “As a direct-to-consumer company, what’s great is that we want to be very innovative, we want to be thinking about things differently. And so actually, I think San Francisco represents a lot of that.”