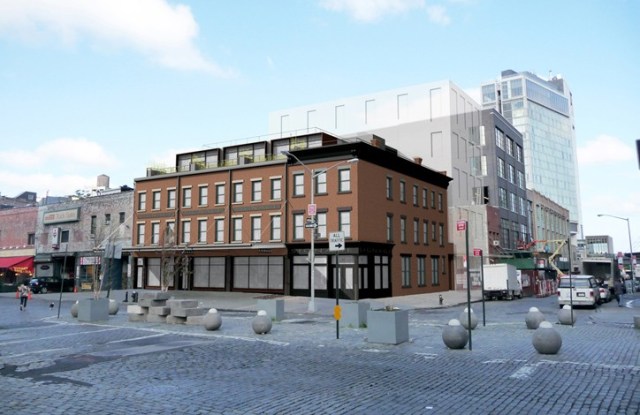 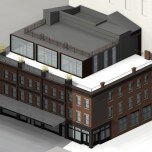 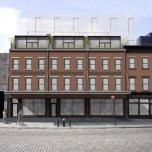 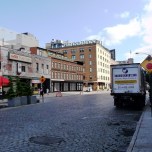 Sephora’s Meatpacking District store will represent a new design concept for the beauty retailer, which is owned by LVMH Moët Hennessy Louis Vuitton. According to sources, the unit will convey a high-end boutique environment. “It will be a special version of Sephora tailored to the shoppers in the neighborhood,” said one industry observer. “[Sephora] plans on operating later into the evening to capitalize on the immense amount of late-night shoppers in this area.”

The asking rent for the ground-floor space, which is across the street from the Gansevoort Hotel, was more than $400 a square foot, a sign of the area’s general health.

The Meatpacking District — which is bounded by Gansevoort Street to the south, 14th Street to the north, Hudson Street to the east and Ninth Avenue to the west — has been gentrifying for years. The neighborhood developed with restaurants and stores until the stock market crashed and banks began defaulting at the end of 2007 and beginning of 2008. “People were questioning whether the Meatpacking District had the ability to withstand a correction in the stock market,” said Jared Epstein, vice president of Aurora Capital Associates, which owns the ground lease to 21-27 Ninth Avenue. “Then the High Line opened and that was the game changer. It added an element that the Meatpacking District needed to regain its footing.”

Retailers in the neighborhood do annual sales of $1,000 to $2,000 a square foot, Epstein said. Apple is said to be doing over $100 million in annual sales at its 14th Street and Ninth Avenue location. Both luxury and mainstream retailers are looking for space in the area to replicate that success. “There’s a scarce amount of retail space,” Epstein said, in part because the $1 billion portfolio of property owner Bill Gottlieb, who died in 1999, has been tied up in a family feud. “When that finally comes online, the demand will be met with supply.”

“I was a doubter,” said Stephen J. Stephanou, a broker at Madison Retail Group, referring to the Meatpacking District. “The fact of the matter is, the activity is amazing. It has become the next SoHo for the more up-to-speed tourists. A lot of the retailers coming to the Meatpacking District are more mainstream. For example, Theory, Levi’s and Anthropologie at the Chelsea Market. One has to ask whether the cool and chic factor will continue. Will the high-end brands seek a newer venue, and, if so, where?”