Seventy Venezia Expands in the U.S.

The Italian ready-to-wear company plans to open a flagship in New York by 2021.

MILAN — In order to support its international expansion, Italian women’s wear brand Seventy has put the focus on its roots adding the world Venezia to its label.

“Approaching new markets, we felt the necessity to exalt our Italian heritage, which is deeply connected to the city of Venice — a stone’s throw from our headquarters,” said Seventy Venezia creative director Francesca Tegon.

The new label debuted with the launch of the brand’s fall 2020 collection at Milan Fashion Week in September, when the company also opened the doors of its new flagship in the Italian fashion capital.

“The link with the city of Venice clearly stands out in the new store concept,” said Tegon, referring to the use of traditional materials, such as the Venetian terrazzo marble which is mixed with wood in the airy, cozy seven-window store located on Via Solferino, in the heart of Milan’s arty Brera district. “We relocated the flagship from Via Manzoni to Via Solferino because we thought that Brera represents the ideal destination for us where we can actually confront with our direct competitors.” 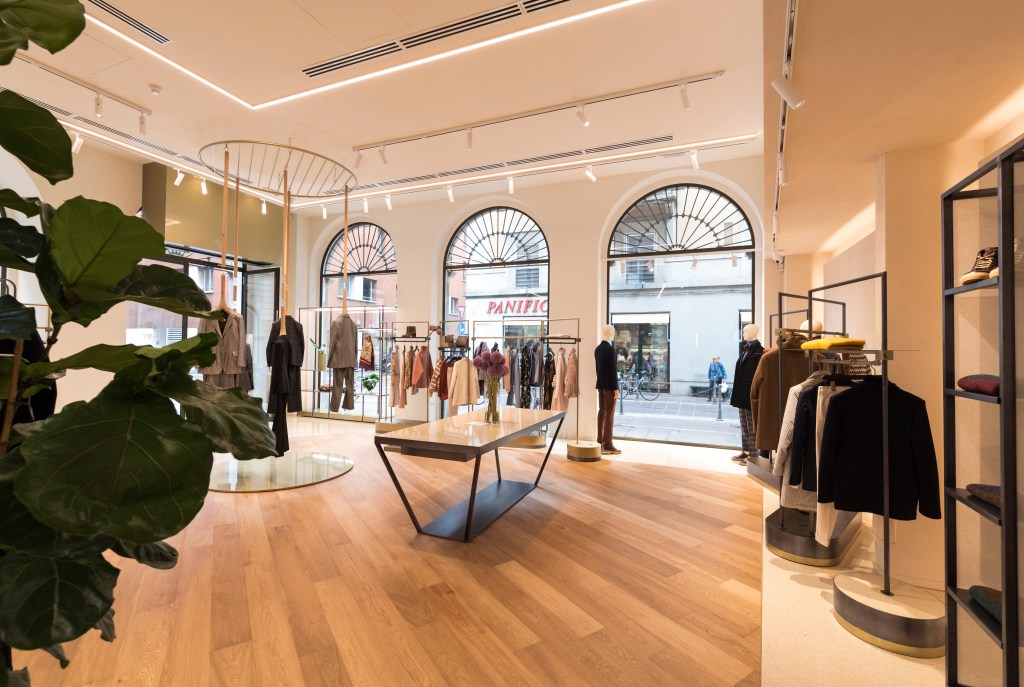 The Italian market is not the main focus of the brand, which is significantly expanding its business in the U.S.

“When we started with Jacopo, the U.S. was a completely new market for us so we decided to focus on specialty stores to understand the right positioning and get specific feedback,” Tegon said. “The results were immediately very positive and the network quickly expanded.”

Seventy Venezia collections are sold in 20 Nordstrom locations, and the brand will be soon available at Saks Fifth Avenue.

The brand’s growth plan in the States also includes the opening of a flagship in New York, which is expected to open its doors within 2021.

“The requests coming from the American customers are pretty specific,” Tegon explained. “While in Europe they tend to acquire more casual, daily outfits, U.S. women approaching the brand tend to focus on dresses and more elegant designs to sport during their free time.” 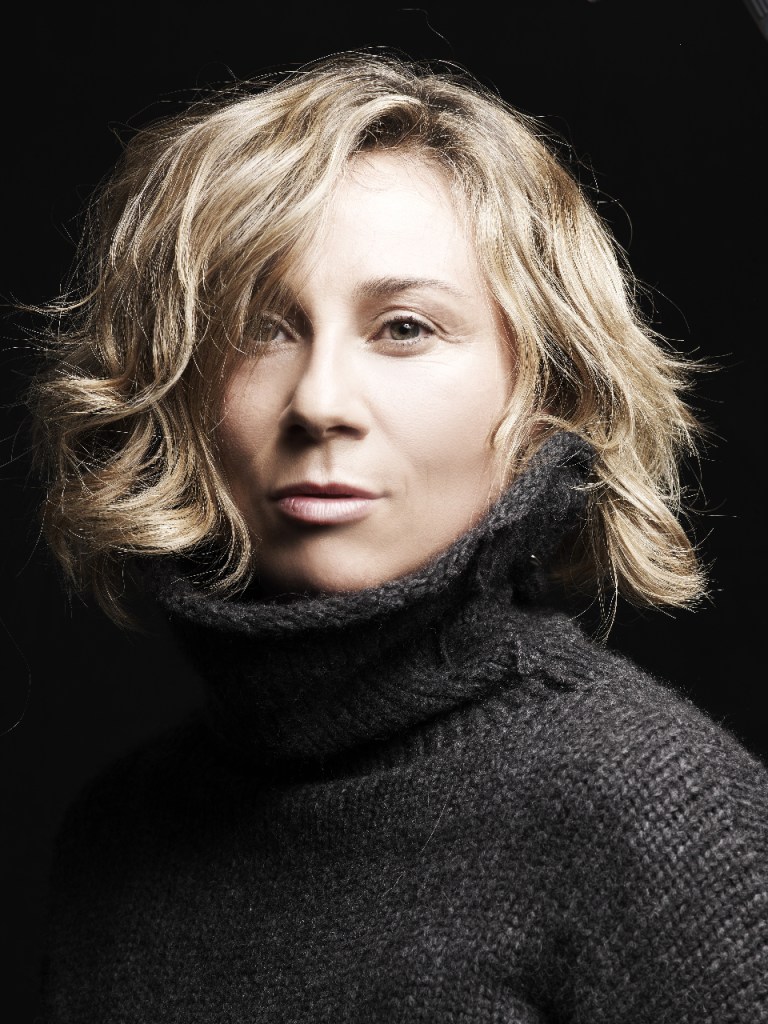 Along with the U.S., Seventy Venezia, which produces 80 percent of its collections in Italy and Europe, is also expanding its presence in the Russian and Japanese markets.

The company has sales of 50 million euros and operates four direct stores, located in Milan, Bologna, Genoa and Palermo, along with two units in Croatia managed in collaboration with a local partner. Italy still accounts for 65 percent of the company’s total business.