Luxury spending in China might stagnate in the short term as strict rules are introduced to contain the virus ahead of Chinese New Year.

Government workers lock down a neighborhood in the Huangpu district on Thursday, where there were three new confirmed cases of COVID-19.

LONDON — The worst-case scenario is slowly becoming a reality.

According to the Shanghai Center for Disease Control and Prevention, one of the newly infected, a 56-year-old man named Li, is a worker at Shanghai Cancer Center, and the second infected is a 53-year-old man named Zhou, who is Li’s neighbor and a worker at Renji Hospital. The third, a 48-year-old woman named Tian, is a friend of Li’s. She tested positive after Li’s close contacts were screened. 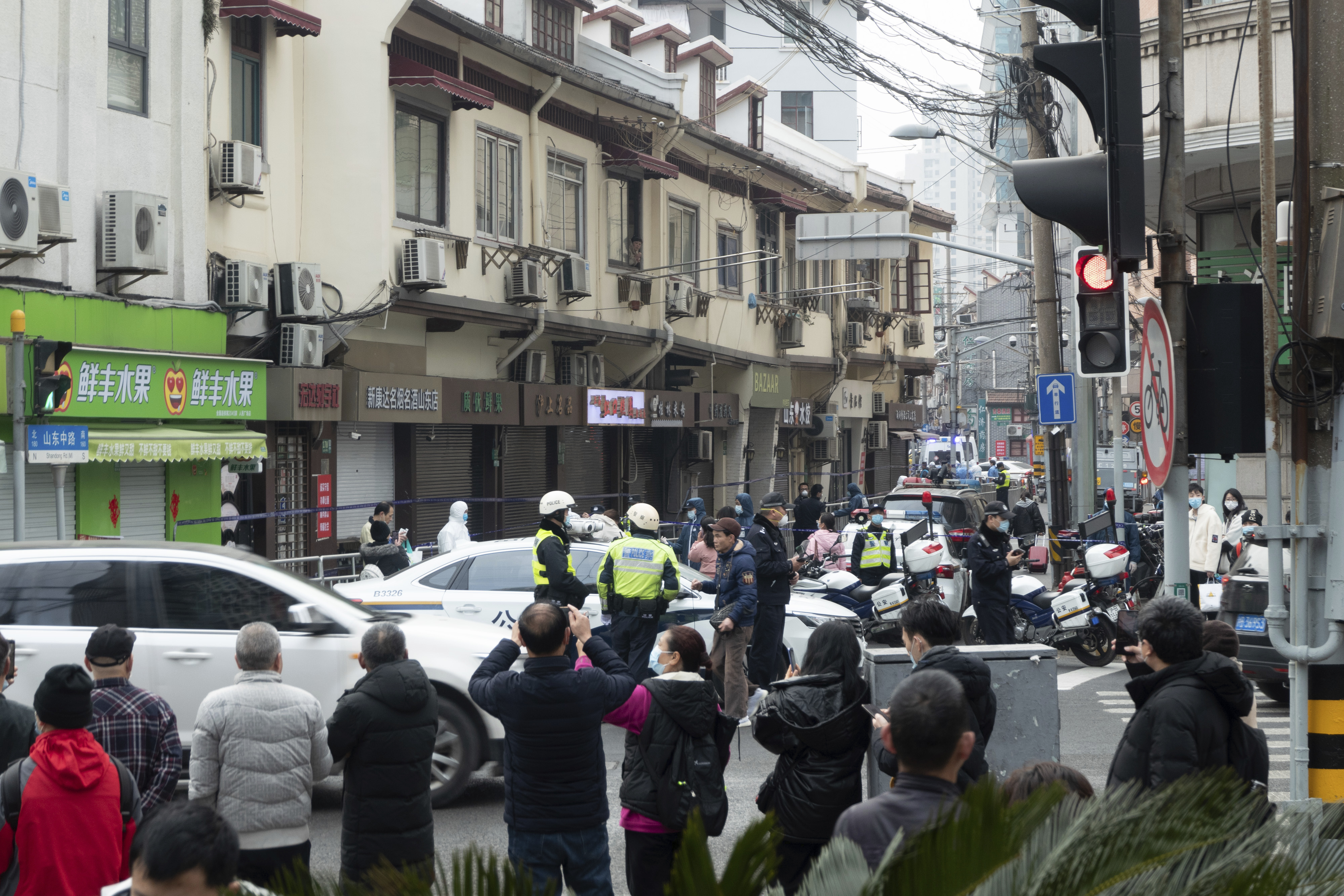 Government workers locked down a neighborhood in Huangpu district, the center of Shanghai on Thursday after a worker at a hospital was suspected of having COVID-19 during a routine coronavirus test. Three new COVID-19 cases were confirmed in the neighborhood by Thursday morning.  FeatureChina/AP

Shanghai government workers soon locked down a neighborhood, which is only a short walk away from the Bond and Nanjing Road in the Huangpu district, and all the close contacts are under quarantine for medical observation and being tested for the virus.

The city is also toughening measures to screen high-risk groups such as workers at hospitals and cold-chain transport staff.

Since last April, it’s been well documented that there are lines outside many luxury brands’ stores in the district, and some of the malls in the area are also popular locations for pop-up events and product launches. With the risk level rising to medium, many brands’ physical events might not be able to go ahead as planned. 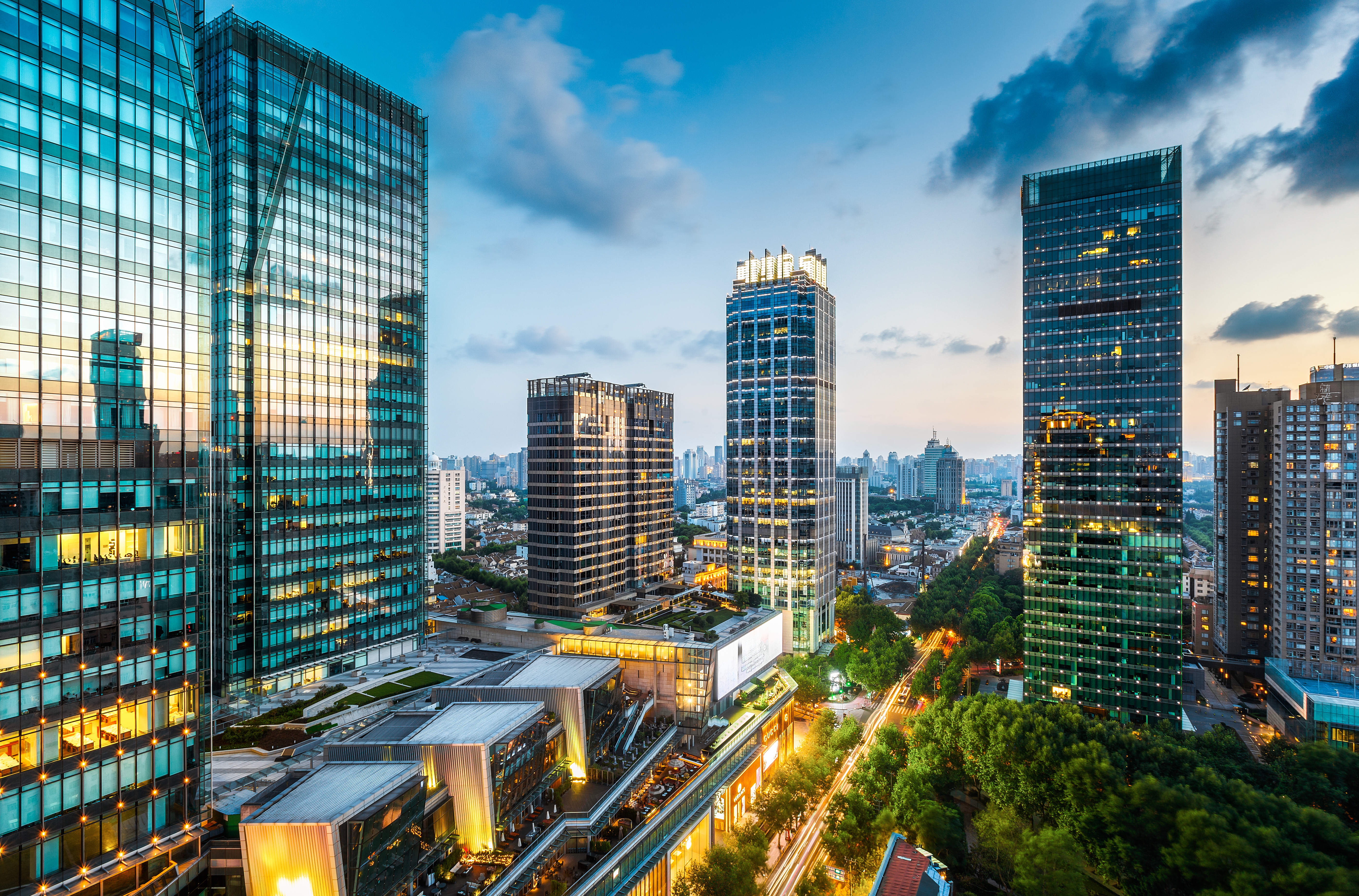 The increase in risk level in Shanghai also signals the beginning of a potential national outbreak, which is very likely to dampen a hoped-for consumer spending boom during the Chinese New Year holiday season in the short term and pose a considerable threat to luxury houses’ performance in the first quarter of 2021.

Zhang Wenhong, a Shanghai-based infectious disease expert, told the local press Shine that “this is not a random event, as many provinces across the nation have reported new cases recently.”

Millions in northern China, including a district in Beijing, have already been under strict lockdowns since the beginning of 2021 as locally transmitted COVID-19 cases have spiked, as WWD reported.

Residents in medium-risk areas are advised to not leave the city. If they wish to do so, they must provide negative nucleic acid test results within seven days.

In order to curb the spread of the virus from cities to rural areas, where health care conditions are poor, as Chunyun — which in Chinese means the mass migration during the upcoming Spring Festival holiday season — is approaching, the National Health Commission said Wednesday that people must produce a negative result on a COVID-19 test taken within seven days before returning to rural areas for family reunions, even if they are traveling from a low-risk area.

Mainland China Wednesday reported 144 new COVID-19 cases, including 126 locally transmitted and 18 arriving from outside the mainland.

Brands Bullish on Year of Ox Holiday Collections in China

How China Will Shape the Fashion System