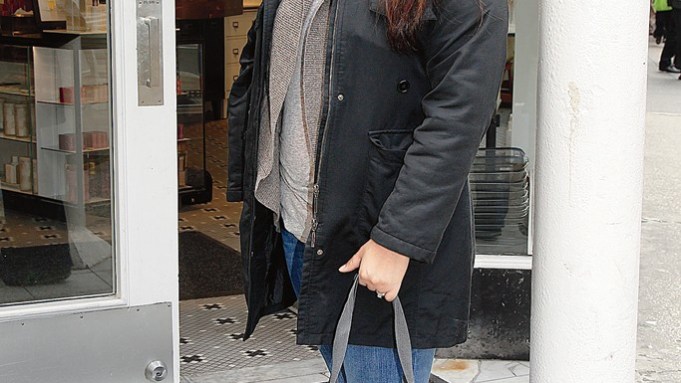 As a project manager for a construction company, 38-year-old Pauline Kow has specific needs when it comes to beauty. “My skin is under duress because of exposure to dirt and debris,” says Kow. She stopped by Fresh’s flagship store on a temperate March day to buy Black Tea Age-Delay Cream. “This is my ultimate favorite beauty product,” says Kow. “This is the third jar I’ve bought in the past three months. It’s a splurge but it works.” Kow, from Westport, Conn., also came in to use a Fresh mailer, which offered her a free product sample. As a gift for spending more than $100, she received travel sizes of Soy Fresh Cleanser and Seaberry Restorative Body Cream. “Fresh has a very calming environment,” says Kow. While she also likes to shop at Saks and Bloomingdale’s for beauty products, stores like Sephora are too “overwhelmingly scented” for her. “I started coming to Fresh in 2009 and have been shopping the brand since,” she says.

It was something in the springlike air that prompted 22-year-old Yeshiva University student and public relations intern Eliana Sherman to head to Bluemercury for new beauty items. “I wanted to replace all of my current products,” says Sherman. She chose the store after hearing good reports. “I love beauty and trying new things,” says Sherman, whose daily routine includes Bare Minerals primer, Make Up For Ever foundation, Nars bronzer and mascara from Maybelline and MAC. Despite never having used any of the products she bought, Sherman says she was confident in her choices because of the edited merchandise selection and one-on-one help. “It was overwhelming, so I asked for help,” says Sherman, who dislikes “pushy sales people.” Part of Sherman’s motivation for this day’s purchases was to begin an antiaging routine. Says the avid shopper, “I’m getting older and want to start more serious skin care.”