Simon Burstein Returns to Retail With The Place in London

The new opening follows sale of his family’s retailer Browns to Farfetch.com earlier this year. 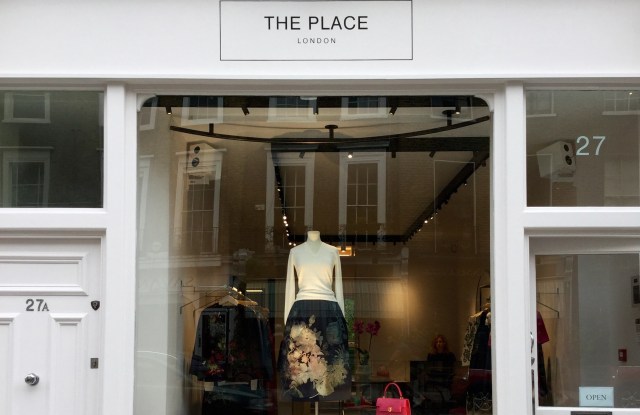 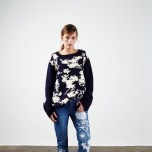 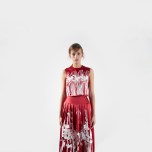 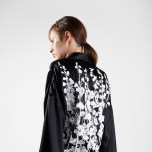 LONDON — It didn’t take long for Simon Burstein to snap back into retail.

Burstein, whose family founded the London speciality retailer Browns in 1970 and sold it to Farfetch.com in May, has opened The Place, a boutique and concept store located in London’s Connaught Village.

The store spans 1,000 square feet on two levels, and includes studio space for Alice Archer, a designer who Burstein had championed at Browns. Earlier this year, Burstein began backing Archer’s business and offered her studio space at Browns.

Burstein said he’s particularly interested in working with brands and designers that combine handcraft skills and technology with a modern twist. He also likes the idea of personalization.

“Real luxury is about craftsmanship, quality and rarity, and that is what inspires me today. I am not sure whether consumers will continue to embrace high-priced products that are industrially made and over-distributed,” said Burstein, who had until recently served as chief executive officer of Browns.

“I have always aspired to British craftsmanship and talent and I love the journey from design to retail — especially when you can set the stage and create an atmosphere. We are a team of five, so I have to be very hands-on. I have always loved working with people and growing businesses,” he told WWD.

Burstein said due to the store’s size, he will only carry about 10 labels, although expansion abroad could be on the cards. “Depending on its success, I would love to open in Paris and New York,” he said.

The store is located just north of Hyde Park and a 10-minute walk from Bond Street. Burstein praised the area’s architecture and the neighboring shops, which include watchmakers, galleries, eclectic restaurants and independent stores.

The store will stock high-end pieces from brands including Launer London, the British luxury leather goods firm that is a favorite of Queen Elizabeth’s, and the Belgian designer Sofie d’Hoore.

It will also stock Brady’s handmade shooting and fishing bags, tweaked for urban dressing, and luxury diaries, journals and small leather goods from Leathersmith of London, made in Canvey Island, Essex.

As for Archer, Burstein called her embroideries “amazing, complicated and expensive to produce. The Alice Archer Collection will be sold to a limited number of other stores across the world, and I am proud to state that Browns continues to stock the brand.”

In an interview earlier this year, Burstein said Archer’s designs are “the sort of pieces that will stay in people’s closets for the rest of their lives — and they’re almost impossible to copy.”

Archer writes her own computer software programs to create embroidery and print patterns that have 3-D and trompe l’oeil effects.

A former embroidery designer for Dries Van Noten, who has also worked with Nicholas Kirkwood and Tracey Emin, Archer showed her first demi-couture collection in January in Paris, with support from Browns. The collection is made in Italy, with similar factories that embroider for the big couture houses.

As reported in May, the luxury fashion retail platform Farfetch.com purchased Browns, which famously launched and nurtured young labels including John Galliano, Alexander McQueen and Hussein Chalayan, and introduced international ones, such as Donna Karan and Missoni to the U.K. market.

Browns will be run as a separate entity from Farfetch, and also act as the cornerstone of a new Farfetch business unit called “Store of the Future.”

It will serve as a laboratory to develop and test innovations in retail technology and omnichannel before rolling them out to the 300 boutiques on the Farfetch site.

Next week, Burstein’s mother, Joan Burstein, the doyenne of high-end fashion retail in London, will host an opening party with Archer at the store on 27 Connaught Street.