Using a laser on skin can sound daunting, but Yen Reis, founder of Skin Laundry, is claiming the mild tools used at her clinic are all about upkeep. 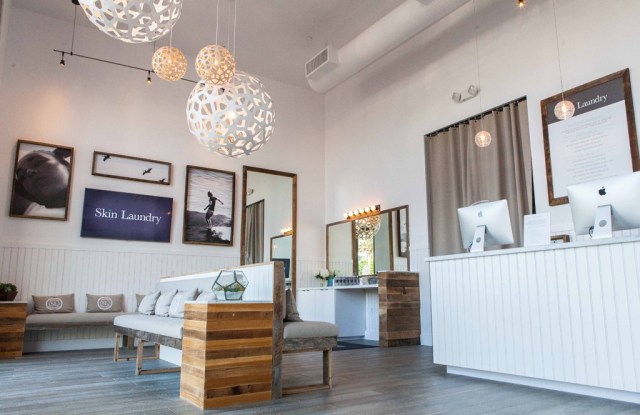 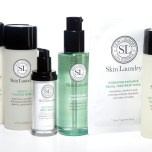 Using a laser on skin can sound daunting, but Yen Reis, founder of Skin Laundry, is claiming the mild tools used at her clinic are all about upkeep.

“[At Skin Laundry, your skin is being] dry-cleaned on a regular basis,” said Reis, who launched her company in 2013 in Santa Monica when she had a laser treatment done that dramatically helped her skin. “What do you do on a daily or weekly basis? Laundry. Like everything else, it’s maintenance.”

In March, Reis will unveil Manhattan’s debut of the first Skin Laundry clinic. Skin Laundry consists of five locations in California and one in Arizona, and Reis is already planning to roll out three or four more doors this year in New York City.

The 1,500-square-foot clinic, which includes four rooms and is designed to look like a beach house with its open, airy California vibe — in New York’s Flatiron District — has one 10-minute service on the menu priced at $100, called the Skin Laundry Signature Laser & Light Treatment.

“We’re not reinventing the wheel,” noted Reis. “We’re saying don’t do too much, just do enough, but let’s bring it on a milder level. If you’re looking for a quick fix, that’s not going to be us. We’re about working with you and maintaining your skin overtime.”

Reis added that the treatment is designed to kill bacteria and vaporizes dirt, pollutants and makeup.

Meanwhile, Reis is upgrading the brand with new packaging for its product assortment. With the help of Michael McNamara, who is on Skin Laundry’s board, the nine stockkeeping units have been designed to work in tandem with the Laser treatment and are sold in all Skin Laundry doors and on skinlaundry.com.

“We do want to expand distribution,” said Reis. “But we’re taking our time. We want to build this organically with our clinics first.”

Although Reis wouldn’t comment on sales, industry sources estimate that the rebranded Skin Laundry products, which are priced from $15 to $48, could do $1.5 million to $2 million at retail in its first year on shelves.