The Venice, Italy-based company is opening a store in Chicago and has plans to open 25 new flagships globally by 2023.

The Slowear's store in Chicago.

MILAN — What’s the role of physical retail in a landscape dominated by a pandemic-induced surge in online sales?

Roberto Compagno, president and chief executive officer of Venetian high-end fashion company Slowear, offered many reasons to bank on brick-and-mortar as he unveiled plans for a retail expansion that kicks off with the opening of the company’s second freestanding store in the U.S.

Officially bowing on Monday in Chicago’s West Loop, the new 1,150-square-foot unit is part of a global retail push for the group, which is set to unveil 25 new flagships by 2023. Slowear is parent to pants-maker Incotex; Zanone knitwear; Glanshirt shirtmaker, and the Montedoro outerwear labels.

“Our retail project is thorough and started long ago, keeping in mind the need to establish a synergistic model between on- and off-line,” Compagno told WWD.

The company operates 24 flagship stores and shops-in-shop globally plus eight franchises in South Korea through a partnership with Samsung Cheil.

“Brick-and-mortar stores have an important function — they’re not only a communication tool but also real business drivers, even more so in the wake of an integration between on- and off-line,” the executive noted.

Following the Chicago unit, Slowear will open a store in Williamsburg, New York, by the end of October and a second Manhattan flagship in the second half of 2021. They will flank the existing New York banner on SoHo’s Prince Street. 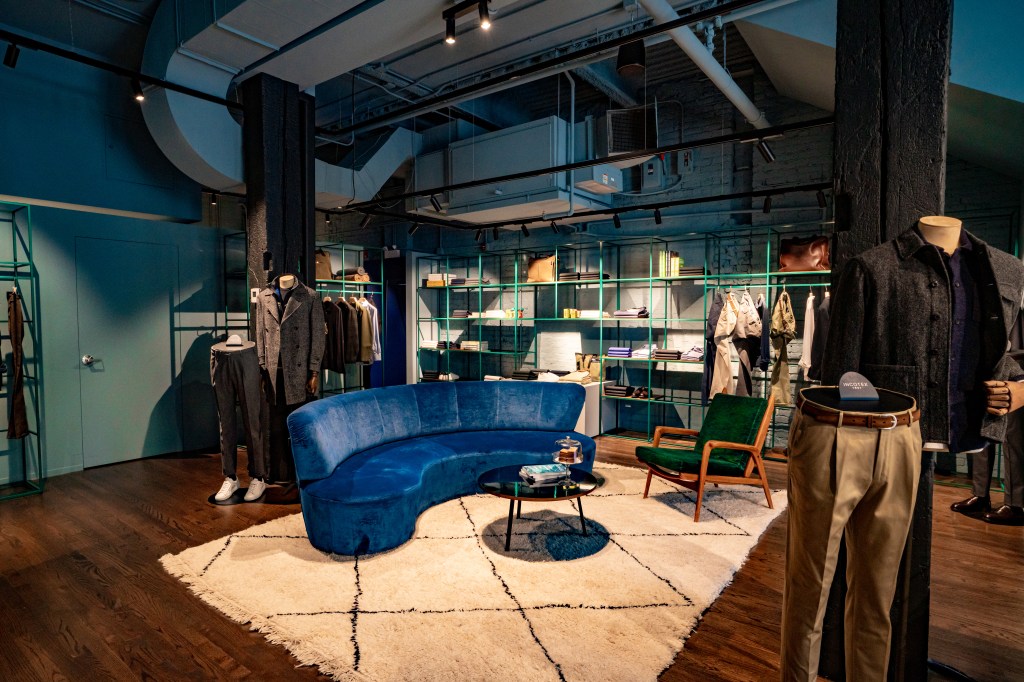 “The U.S. is historically an important market for us; we’ve planted our flag there by opening a subsidiary 25 years ago,” Compagno explained.

In the pre-COVID-19 scenario, the U.S. represented the company’s third-largest market behind Italy and Japan, but Compagno shared plans to reach the 15 percent mark by the end of 2021.

In Europe, Slowear will focus on the German market particularly, with new stores to bow in Hamburg, Dusseldorf and Berlin, among others, over the next three years.

The pandemic did not curb the executive’s enthusiasm, although he acknowledged the difficult scenario and forecast the company’s revenues will slip 20 percent in 2020.

“We could have done worse, every day’s a challenge because the situation and markets are constantly evolving but we’re confident to return to pre-pandemic levels soon,” he said, banking on the group’s quality and timeless designs.

In keeping with the omnichannel strategy that’s core to Slowear’s expansion plan, Compagno said the online channel is currently a marginal business driver as the company’s revamped platform was unveiled only one year ago.

He expects to be able to reach the 15 to 20 percent threshold in online sales in the 2021 to 2023 period, supported by strong technological investments.

As a company that generates 72 percent of its business through key wholesale accounts, Compagno ruled out plans to abandon that channel.

“Our retail strategy goes in tandem with wholesale and that’s been rewarding. We would have never entered some of our key markets had it not been for our accounts there,” he said, mentioning the U.S. and such longtime partners as Neiman Marcus and the now shuttered Barneys New York. 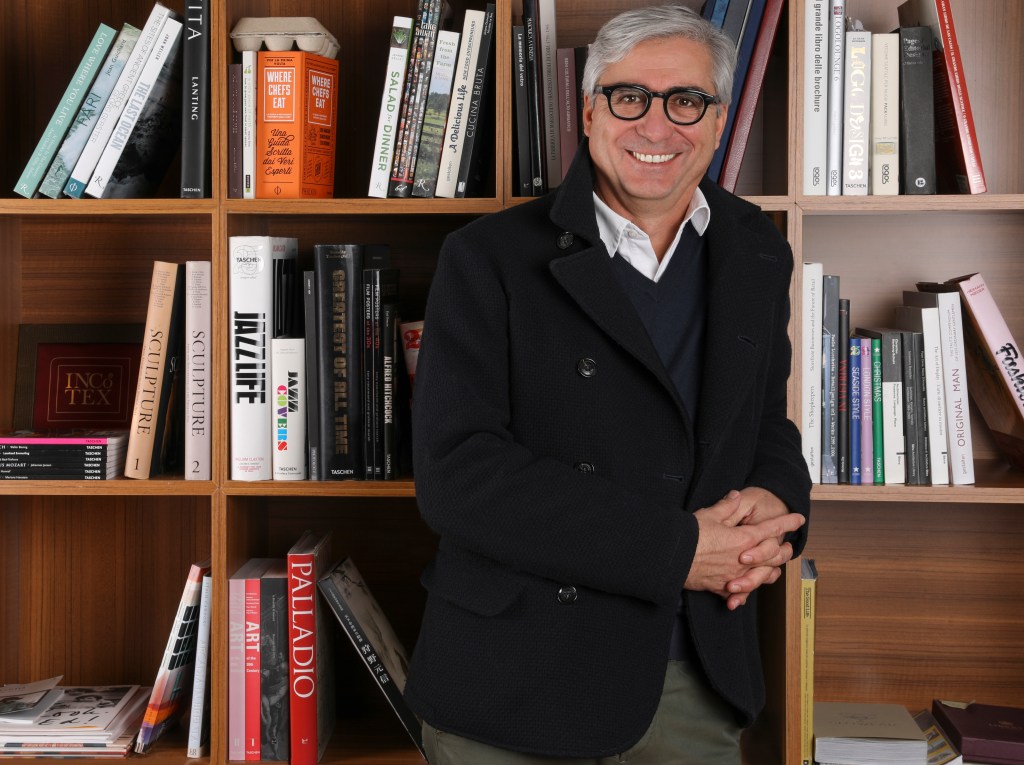 “We’re still committed to preserve ‘quality’ retailers that in the past have secured us a return on investment in terms of sales and visibility,” Compagno said. To be sure, he aims at least to balance the retail and wholesale channels and have both account for 50 percent of revenues by 2023.

As reported, in 2018 the company, founded by Carlo Compagno in 1951, sold a minority interest to Nuo Capital, an investment vehicle backed by Hong Kong’s Pao Cheng family. The value of the deal was not disclosed.