The "world's largest sneaker and streetwear marketplace" opens its first permanent location in New York City, alongside a host of news.

As the “stock market of things,” StockX is now opening its first permanent brick-and-mortar location, in New York City.

At its core, StockX operates around true market pricing, which allowed the company to claim the title as “the largest marketplace in the world for sneakers and streetwear,” according to Josh Luber, chief executive officer and cofounder of StockX, in an interview with WWD. Handbags, watches and collectibles are also carried by the marketplace — and now collectibles will receive new visibility in a dedicated category onsite.

The launch of the collectibles vertical, the N.Y. location opening at 237 Lafayette Street and other news was announced May 16 at the company’s third annual StockX Day in Detroit. The gathering included over 250 of the platform’s “power users.”

StockX is ticking away, as it expands its product verticals, opens physical locations and forges new “IPOs” — initial product offerings in this sense are akin to product collaborations. And many others are touting the title of “world’s largest sneaker marketplace” and racing forward with pop-up retail activations and expanded inventory, including Goat, a sneaker resale app, and Flight Club, a sneaker consignment store; which merged in February 2018. Foot Locker recently invested $100 million in Goat Group, as reported in WWD. 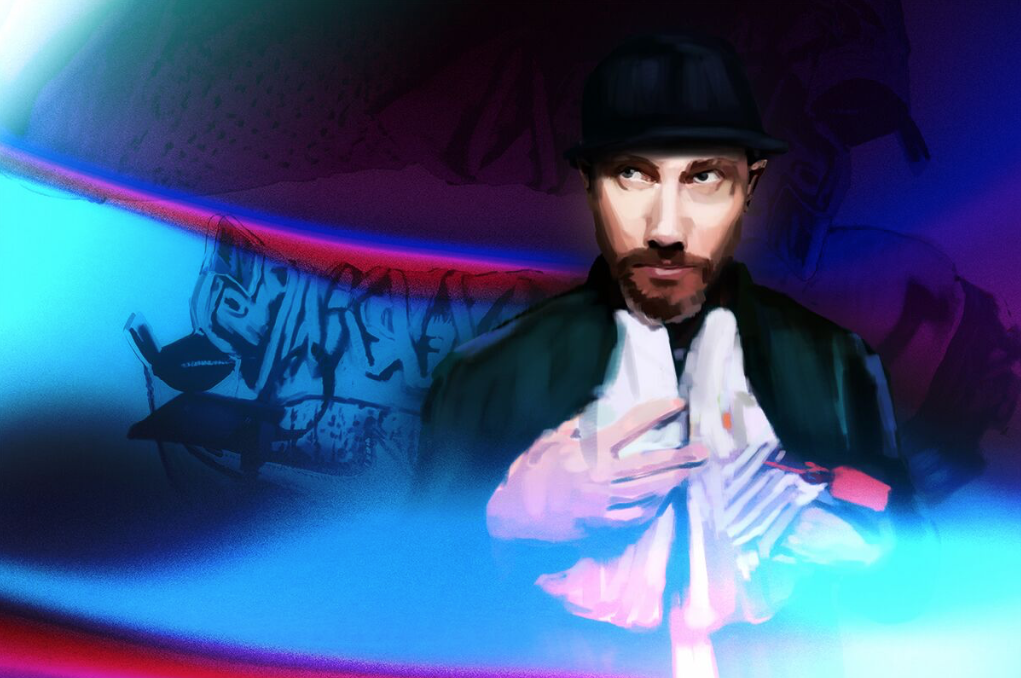 Read about the impact of streetwear, in a new report from Hypebeast and PwC

Some 1,200 new units of Bearbricks were added to the StockX site in the last month. Bearbricks are produced by Medicom Toy Corp., based in Shibuya, Tokyo, sinking into the popularity and rarity of cultural icons, with attributes from the likes of cartoon characters such as Kermit the Frog, famed artists like Keith Haring and even brands, BAPE and Nike to name a few.

To the site’s power users, the collectibles launch is not news, but in fact a demand they ushered in. “Essentially, it already existed. Our customers wanted more of it,” Luber said of the collectibles launch. While Kaws Companions and Bearbrick figures were already housed under the streetwear category onsite, they serve to gain greater visibility like that of the Kaws statue outside of StockX headquarters at One Campus Martius. (Dan Gilbert, cofounder of StockX and founder of Quicken Loans, purchased the statue.)

As expected, the locations were first tested as pop-up locations, which were built out over time. Within their authentication “drop-off” locations at London, Los Angeles and New York, StockX caters to sneakers and streetwear markets, but are not offering handbag services at any location currently. The location will not facilitate transactions, instead, it will operate with two primary non-selling functions. The locations exist for “seller intake,” whereby sellers can authenticate goods and receive payout same day, and as a “brand activation,” which StockX plans to sell goods, host events and pop-ups.

“As primarily a web business, it’s great to be closer to our customers and engage with them,” Luber added. “We’re excited to have New York as our first location.”

Along with the announcement of the New York location, StockX will open a fifth authentication center in the Netherlands and celebrate a new collaboration or “initial product offering” with Chinatown Market.