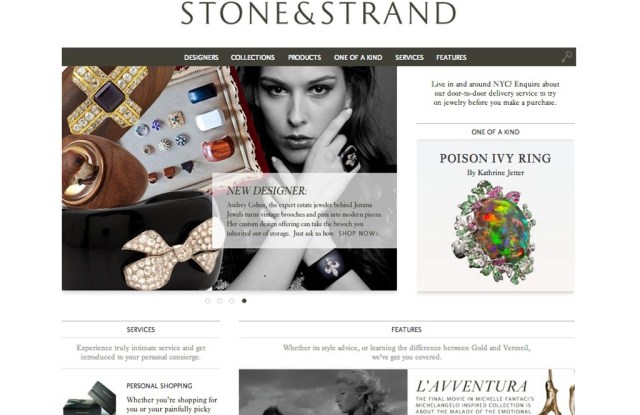 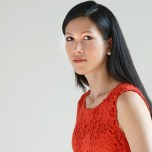 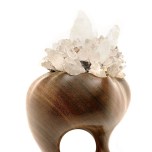 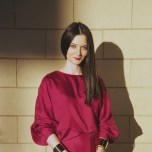 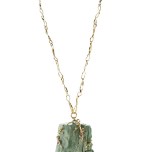 Between carats, clarity and cut, fine jewelry can be a tricky market to navigate — especially when hunting for something that feels personal and unique.

This story first appeared in the April 17, 2013 issue of WWD. Subscribe Today.

Enter Stone & Strand, an online fine jewelry destination specializing in curated pieces from both emerging and established designers. Officially launching on Wednesday (the site has been in soft launch since December), Stone & Strand aims to bring the personal touch back to the fine jewelry market with a shopping platform that feels both intimate and accessible.

Founder and chief executive officer Nadine McCarthy Kahane chartered the project while attending the Wharton School of Business Venture Intuition Program, sourcing inspiration from her own jewelry collection. “The personal side of it really comes from having grown up across the world,” said McCarthy Kahane. “There’s always that sense of discovering precious pieces in each place you go; unearthing treasures in flea markets, digging around and finding something unexpected. It’s that intimate feeling that we want. It’s like your best friend giving you an amazing piece.”

The site’s clean template allows visitors to sort by designer, jewelry type and trend. Currently, there are handpicked pieces from 24 designers, including Amedeo, Elizabeth and James, Lulu Frost and Mimi So. Each item is given the editorial treatment with detailed descriptions and designer information.

Creative director Brooke Magnaghi, a former accessories director at W magazine, makes the jump from the editorial world to e-commerce, a transition she describes as “seamless.”

“It’s so exciting to bring my editorial background to a platform where there are no limits,” said Magnaghi. “The response has been really overwhelming. Designers love how their jewelry is presented. They love the idea of this online destination telling their brand’s story for them.”

In addition to Magnaghi and McCarthy Kahane’s mindfully selected pieces, the site also offers one-of-a-kind and custom pieces, working directly with customer and the designer to develop new baubles, as well as tweak existing designs. “[We had one request] to turn a dragonfly into a butterfly,” said McCarthy Kahane. “The designer [Anna Ruth Henriques] was like, ‘I’ve always wanted to do that but I’ve never had the chance.’ So, hopefully that’s going to be the core of her next collection.”

An on-site gemologist, customer service representative and Web designer round out the small team of five that work on-site in the company’s office in Manhattan’s SoHo neighborhood. Setting them apart from other fine jewelry e-retailers, Stone & Strand does not stock the pieces in-house, but rather acts as a liaison between customer and jeweler. “To be honest, a lot of our designers don’t really have the time to give the level of customer service that we can — that’s really key,” said McCarthy Kahane. “[The site] is the independent voice of authority. You want someone able to tell you, ‘I know a lot about jewelry’ and this is someone who is worthy of being on Stone & Strand.”

Furthering the customer service initiative, the site also features a personal shopper service, The Strand, which provides customers with intimate concierge services, as well as private events with the designers to go behind the scenes. While open to all customers searching for a little more attention, The Strand targets one specific audience: men.

“I was talking to my husband about this idea, and it occurred to me that he’s never bought me any jewelry apart from my engagement ring,” said McCarthy Kahane. “I was like, ‘Why haven’t you? I’m so passionate about jewelry.’ So he said, ‘Because I only know Tiffany’s and you’re too special for that.’ Great response, but now he has no excuse!”