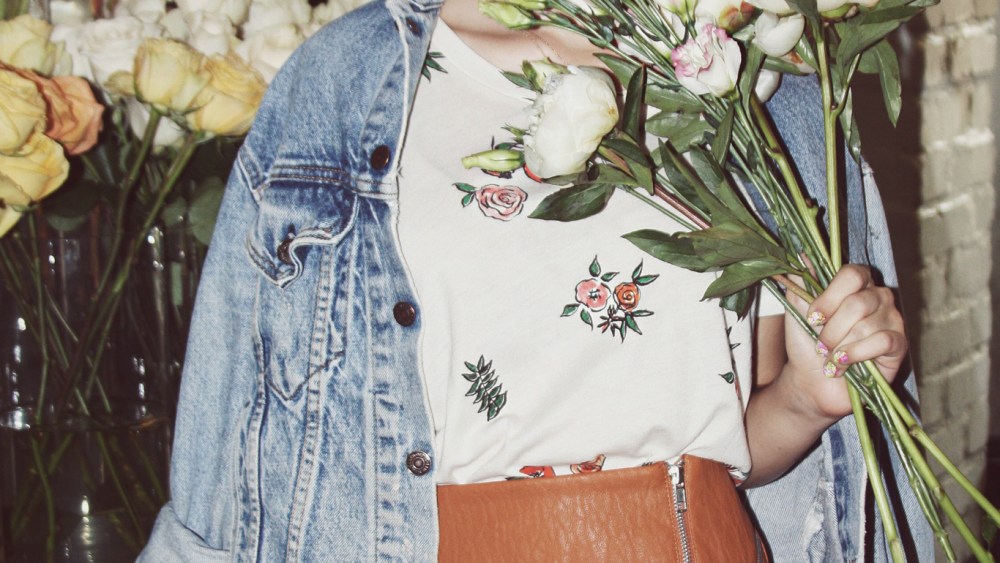 Retailers haven’t even entirely cracked the code on Millennials, but that’s not stopping The Style Club from going after Generation Z.

The online site, which proposes to offer fashion to teens at a price point under $50, has returned after a quiet period in which it re-branded and retooled its business strategy.

“When we launched, I really wanted to create that one-stop shop where we were selling, directly, other brands as well as our exclusive brands,” said cofounder Hilary Novelle Hahn. “But as we tested the market and our audience, we found everyone’s really seeking that exclusivity. With this relaunch we wanted to pare down the site. We realized there was a lot of complexity with the [original] site.”

For the company’s second iteration, it is focused on offering new collections on a monthly basis done in collaboration with an influencer. The new strategy lends itself to a flash-sales site type of mentality in which customers are trained to buy up items quickly before they go away for good.

The site relaunched with a collection done in collaboration with actress Genevieve Hannelius, called #GbyG.

The next collection, set for a mid- to late-November launch, is with the stylist of Disney Channel actress Kelli Berglund. The 20-piece collection includes suede moto and letterman jackets along with neon T-shirts.

Novelle Hahn launched the company with her brother Keith Hahn, who currently serves as chief financial officer. The two closed a seed round in 2012 and again in 2013, which led to the launch of its first collection last year done in collaboration with Sophie Simmons, daughter of Gene Simmons.

The collection sold out in 72 hours, according to Novelle Hahn, who declined to say how much was produced. The success of that collection helped the company gain additional investor attention this year, she said, bringing the company’s total raised to date to about $500,000.

Style Club, which has about a dozen employees, is also building out a membership program and exploring opportunities on the wholesale side of the business with retailers.

Novelle Hahn said the company is in talks with a department store for a possible Style Club pop-up that could come online as early as next year.

“We’re in talks with them to give them some exclusives with these collections as we’re seeing these other retailers looking for essentially what we do [which] is finding that celebrity and bringing that social element to their stores,” Novelle Hahn said.