Sutton Stracke at the entrance of her West Hollywood shop.

Cameras were rolling at the opening of Sutton, owned by Sutton Stracke — the newest cast member of Bravo’s “The Real Housewives of Beverly Hills.”

“I like to say it’s a concept store,” said Stracke, catching up a night before the launch. She’s an art and couture collector, she said, and the shop is a reflection of herself, her taste and life. “I have a lot of friends who are artists and designers, and I thought, ‘Wouldn’t it be fun to work with my friends and show them off?’”

Those friends include French fashion designer Alexis Mabille, who has select pieces from Paris on display. “He doesn’t really have a presence in the U.S.,” she added.

There’s also August Getty, who’s offering demi-couture looks to order. “I met him in Greece two years ago and fell in love with him,” she said of Getty.

Located on 636 North Almont Drive in West Hollywood, the shop features a range of rotating products, from jewelry by a local designer to furniture she’s picked up from antique stores and flea markets in New York. “We’re shining them up and making them look beautiful,” she said.

There’s also art for sale, starting with pieces by Helmut Newton. “It’s super sexy and fun,” she added with a Southern twang.

Her life began in Augusta, Ga., where she was a ballet dancer growing up. “I tell you, my friends would kill me if I lost my accent,” she said. When a career in dance didn’t work out, she began fund-raising for the art and soon took a job working for Merce Cunningham, the celebrated American modern dancer and choreographer.

“I was fund-raising for him,” she said. “I didn’t quite know what I was doing, but I learned pretty quickly.” 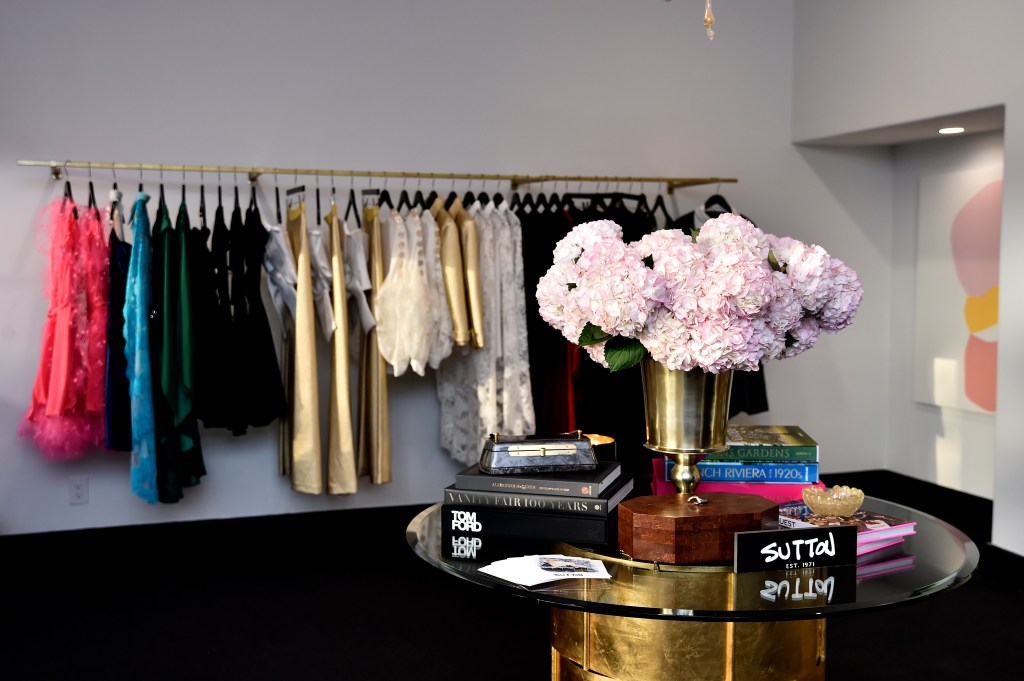 A look inside Sutton.  Courtesy/Stefanie Keenan

She lived in New York and London before settling in Los Angeles, where her life took a turn after her husband, Christian, filed for divorce.

“My oldest is a senior in high school,” she said. “I started realizing, I’m not going to be a stay-at-home mom forever.…It’s fun to be working again and creating again.”

“They’ve been at my house all day,” she said of filming the show. Lisa Rinna, who she’s known for about 10 years, brought her on. “I feel a bit overwhelmed and tired, but I think it’s going to be fun…’big brother’ is watching all the time.”

“You know, I asked for all of this in my head and put it out there in the world,” she continued. “I hope I just don’t fail anyone. That’s my biggest fear.”

Stracke met most of the women for the first time during New York Fashion Week.

“Everybody was seriously so nice,” Stracke said. “I think some of the ladies walked in Kyle Richards’ show, so on Sunday, we had breakfast, and I think they might have been — not nervous — but they were focused, very focused…like, ‘OK, yeah, nice to meet you, but we have something else to do,’ which I totally get, because I just had to go and sit and watch it. That’s the fun part.”

Of her reason for joining the reality show, she said: “What else do I have to lose? My dignity, maybe.” 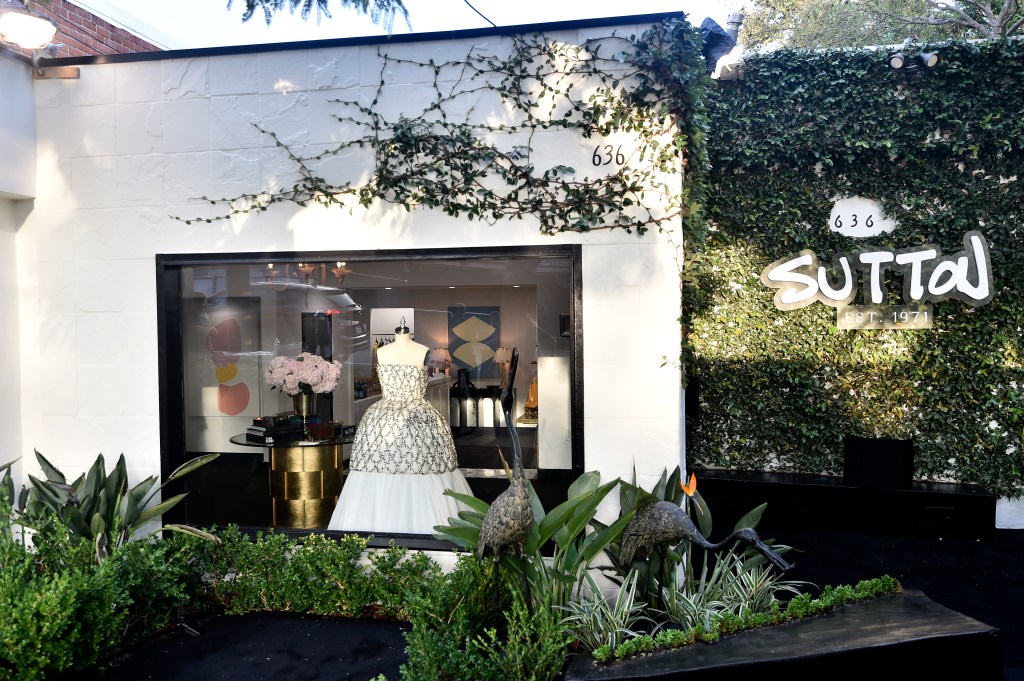