Target Links With Liberty of London

Target is partnering with Liberty of London to launch one of the largest collections it’s ever undertaken with an outside brand.

By Samantha Conti and Sharon Edelson on December 2, 2009
View Slideshow 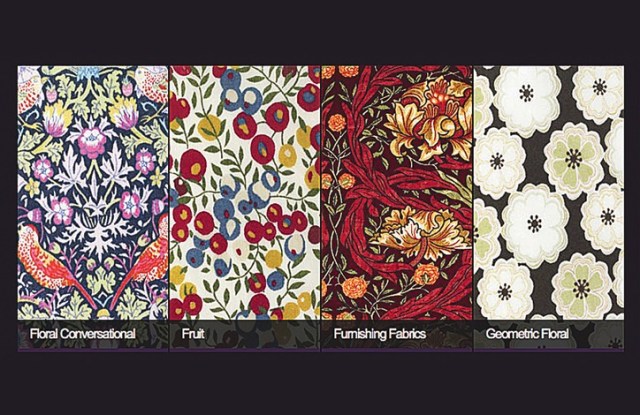 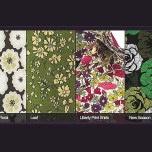 Target is partnering with Liberty of London, the luxury brand known for its bold florals and exuberant prints, to launch one of the largest collections it’s ever undertaken with an outside brand. The line will encompass fashion, home and other categories.

This story first appeared in the December 2, 2009 issue of WWD. Subscribe Today.

Liberty of London for Target will bow on March 14 in Target stores nationwide and on target.com. The fashion segment will feature apparel and accessories for women, men and children. Target did not reveal details or prices for the collection other than to say it will be “well priced.” Liberty’s Web site features signature print shirts in abstract and floral fabrics priced at 75 pounds, or $125 at current exchange, and 85 pounds, or $141. The British retailer offers dresses and skirts in Liberty prints in collaboration with designers such as Theory and APC.

Target did not discuss specifics of the home collection. However, products could be similar to the pillows, cosmetics bags, lamp shades and notebooks in iconic prints found on the Liberty site. Timed to coincide with the spring season, Liberty of London for Target also will feature storage and organization and garden products.

“Target really started the trend of pairing mass marketers with brands and designers, and I feel like Liberty is joining their hall of fame,” said Geoffroy de la Bourdonnaye, chief executive officer of Liberty. “It’s a real accolade for us to team with a store that is known as an incubator of fresh talent and design. We consider Liberty to be the same, so it’s a good pairing.”

Liberty has chosen its favorite items from the Target collection — fashion, home, babywear and bird houses — and will sell them in the London store beginning in April, through December.

“Target has created one of the biggest price and product ranges they have ever done with a brand,” de la Bourdonnaye said. “There’s everything from bird houses and bicycles to lingerie. I’m happy about that because it means they will be attracting a large audience. And that will give Liberty great exposure to the biggest market in the world.”

Despite the exposure, collaborating with Target wasn’t an easy decision for Liberty to make. “People outside the U.S. don’t really know how big Target is and what it means,” de la Bourdonnaye said. “Ed Burstell [Liberty’s buying director] and I had to explain to our shareholders just how important this collaboration could be. Now, our chairman [Richard Balfour-Lynn] is over the moon.”

The 134-year-old Liberty of London has been in demand. Kate Moss used Liberty prints in her Topshop collections, and Hermès created a line of scarves using Liberty cottons. “The collaboration comes at a perfect time for us,” said de la Bourdonnaye. “I love the idea of our heritage combined with a very cool retailer. Our theme next year is Flower Power, and that is really the spirit of the Target products.”