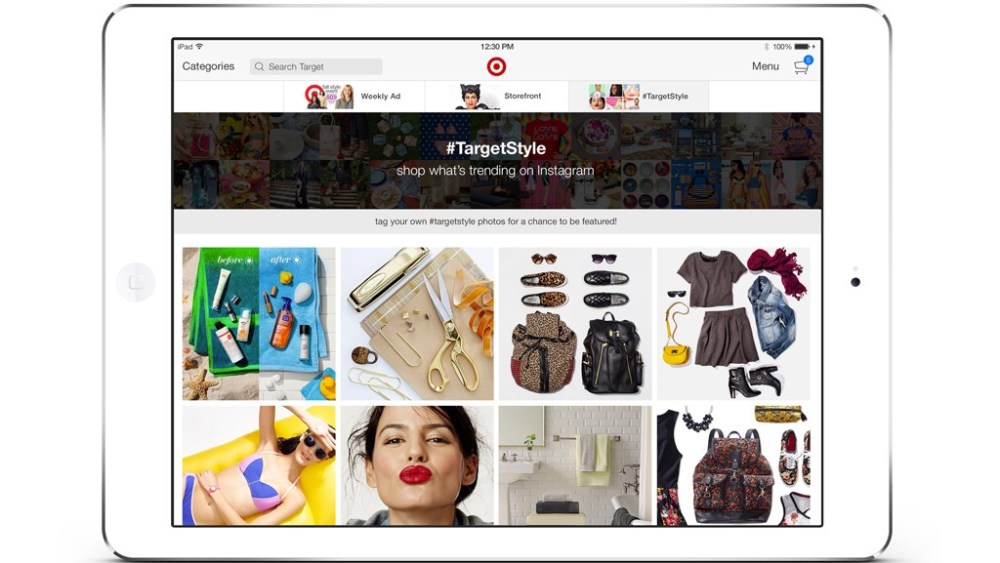 NEW YORK — Target Corp. is aiming at the Millennial customer with its launch of competitive omnichannel efforts and features that will roll out in the next few weeks.

On Monday, the retailer unveiled many new initiatives that would cater to its young consumer, who will soon be able to readily shop with a full omnichannel experience via e-commerce and separate iPhone and iPad applications.

“Millennials will become our Target customers,” said Jason Goldberger, senior vice president of target.com and mobile. “This is the generation that wants to shop whenever and wherever. Mobile is the front door of Target where two-thirds of our traffic comes from mobile. It will grow to three-fourths down the line soon.”

Goldberger admitted that the retailer was “playing digital catch-up” in the past few years, but assured that omnichannel was becoming a clear focus for the brand. To become aggressive in the space, the company hired 150 new employees with years of e-commerce and mobile-application experience to rethink and rebuild the entire experience.

Among the new initiatives revealed Monday were:

• Offering same-day Rush Delivery, or next day delivery for no extra charge.

• Different iPhone and iPad experiences with the latter adding a shoppable Instagram feature from users who hashtag purchased goods from the retailer.

• A revamp of the retailer’s Cartwheel app that has been downloaded by 10 million users, and offering a new feature called Curbside that will allow consumers to pick up their merchandise without getting out of their cars.

• Launch of the Target Healthful app that will allow guests to organize prescriptions, check their status, transfer them and order refills.

• An e-commerce experience that will become tailored to each customer by recommending specific items.

Goldberger said an easier mobile-payment system would be implemented so that users have a two-click maximum checkout experience. But the executive said the Web site personalization was key for Target Corp.’s future.

“It’s about creating the existence for people where they are in their lives,” he said.

The Android counterpart, Goldberger explained, will mirror the Apple apps and will make its debut in 2015.