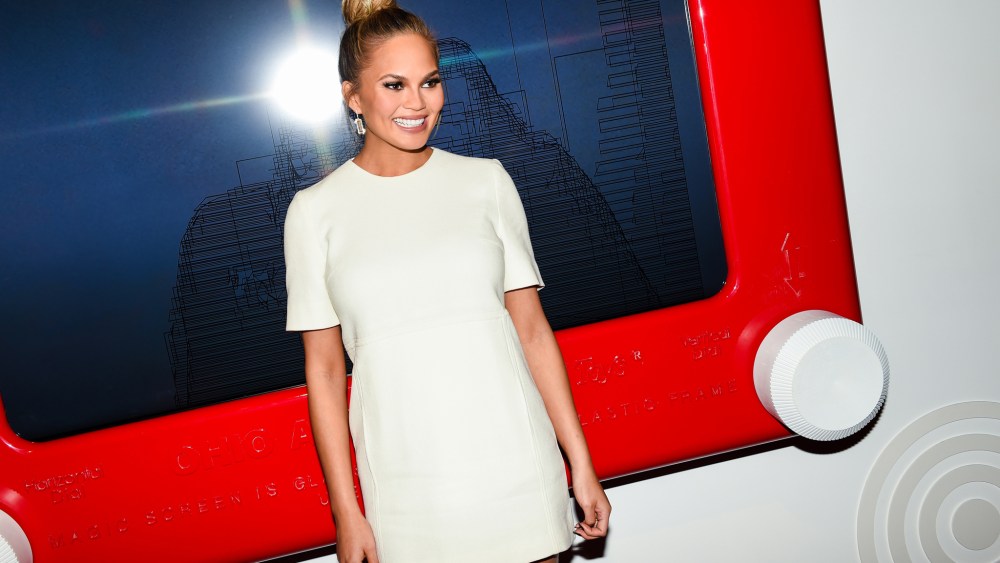 NEW YORK — Target’s Wonderland pop-up-shop-cum-holiday theme park at 70 Tenth Avenue in the Meatpacking District has lots of activities within the happy red-and-white space, but it’s not all fun and games.

The Minneapolis-based retailer is testing the entertaining shopping environment with lots of high-tech bells and whistles. “This is the biggest and most aggressive physical and digital integration we’ve every done,” said Jeff Jones, executive vice president and chief marketing officer of Target, adding, “I’m really proud of the experiential things we do.”

Jones said Target is piloting 50 different experiential stores around the country. Another 25 Los Angeles stores will have technological innovations as well as mannequins and order-online, pick-up in-store service.

“We’re testing a number of things around the country,” Jones said. “We just completed an experiment during Art Basel in Miami. We call it Target Too.”

The Art Basel hybrid space was part store and part art gallery with installations that encourage guests to get involved. An 18-foot-long programmable boom box of Bose speakers had an app that allowed shoppers to play DJ and program the music. Other installations included a gravity-bending object with 34 Dyson fans, and a kinetic “mirror” made from 968 Troll dolls. With the Target Too app, guests could see what their face looks like as a troll doll.

Visitors to Wonderland register to receive an radio frequency identification token. Press the token near a product and it adds it to your cart. “It’s taking the friction out of shopping,” Jones said. When shoppers are ready to pick up their purchases, Santa reaches out from a chimney and hands over the packages.

Wonderland’s giant Etch A Sketch, S.S. Free Shipping Lego ship, super-sized Xbox, Kinect Snow-N-Roll and Rube Goldberg-like device that personalizes ornaments as they move through space offer plenty of activities for children as well as adults who want to tap into their inner child.

In addition to Wonderland and the Target Too tests, Jones said the retailer has a secret concept store in Minneapolis. “It’s like a concept car at an auto show,” he said. “Each of these are different levels of reality. [The Minneapolis] store is really jumping into the future.”

VIP guests and their kids on Tuesday night gave Wonderland a test run. A bouncy-ball pit featuring candy-cane posts and pearly white balls was a hit with the toddler set. A test cage for flying drones was a high-tech amusement and perhaps a peek at a future Target distribution method. Santa Calls “is where tradition meets technology,” Jones said. A child says “Jingle, jingle” to activate a TV screen. Before you know it, the child is FaceTiming with Santa.

Guests at Wonderland were in the mood for Christmas. Kristen Bell said she’s looking forward to dressing her daughters in matching sweaters and pajamas for the holiday. Bell enjoyed working with husband Dax Shepard in the “Chips” remake he’s directing. “We work really well together,” Bell said. “It’s sexy seeing him direct.”

Camila Alves said she and husband Matthew McConaughey are planning to host a houseful of family for Christmas with Alves making a Brazilian-style lasagna and chile. “We started decorated the house by Thanksgiving,” she said. “The house smells like Christmas.”

Neil Patrick Harris said he’s looking forward to seeing his five-year-old twins react with wonder when they receive their gifts. “I’m happily not working on anything at the moment,” he said. “I saw ‘School of Rock’ and it’s great. But you realize you have to do a show eight times a week” and performing on Broadway loses some of its appeal.