Target’s Go International, which has featured designers from Anya Hindmarch to Zac Posen, represents more than $100 million in sales. 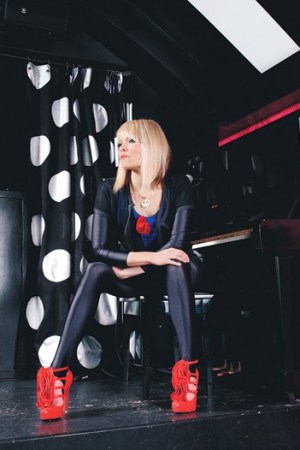 • Visual effects: At Liberty of London for Target’s pop-up store on the corner of 42nd Street and Sixth Avenue in New York, Liberty of London designs were projected onto walls and oversize products such as umbrellas and lamp shades. Flowers bloomed in display areas.

• Fleeting pop-up: Target-To-Go at Gansevoort and Washington Streets was gone in three days.