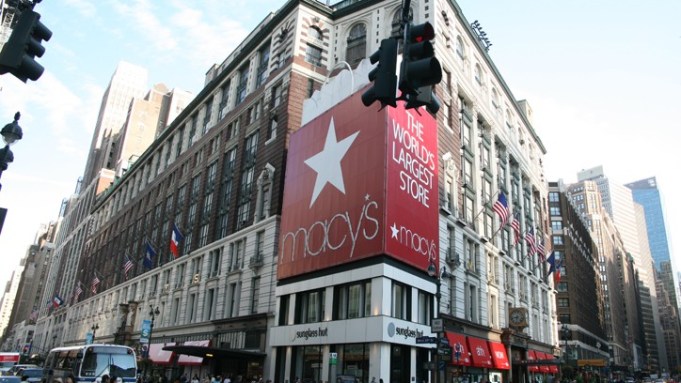 • The flagship is considered the third-most-visited site in the city after the Empire State Building and the Statue of Liberty.

• Designed by De Lemos & Cordes, it is lauded by critics as one of the architectural jewels of turn-of-the-century New York.

• In 1862, Macy’s is the first store to bring Santa inside to greet children. Previously he stood outside to draw crowds. Macy’s also inaugurates elaborate holiday windows that year.

• Macy’s is the first American retail store with modern-day escalators in 1902, and those original wooden escalators are still in operation at the flagship.

• At the festivities marking the 100th anniversary of the Herald Square store, actor F. Murray Abraham says his first job in New York was playing Santa at Macy’s.

• Macy’s is the first department store to stay open until midnight on Christmas Eve, 1867.

• In the 1890s, Macy’s pioneers the concept of private brands for fashion goods. During this decade, its Macy’s and Red Star brands are all the rage in New York.

• Macy’s wins its first Emmy, along with NBC, for the Thanksgiving Day Parade broadcast in 1980.

• Macy’s opens its first store outside the continental U.S., in San Juan, Puerto Rico, in 2000.