The Good Works of Safilo

A better way to see the world. 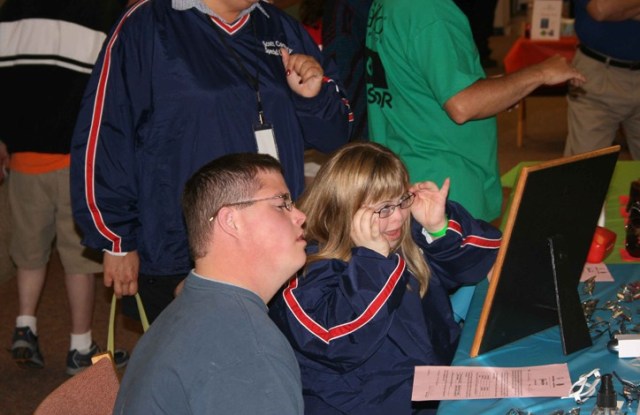 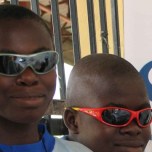 The Tabacchi family is on The front line when it comes to supporting the less fortunate through charity events and sponsorships.

Over the years, Safilo has been instrumental in lending a helping hand to both long-standing charity projects, like Special Olympics and Orbis, and to one-time events aimed at providing eyewear to poor children.

For the past six years, Safilo has supported Special Olympics, the international nonprofit organization founded in 1968 by Eunice Kennedy Shriver. It spurs individuals with  intellectual disabilities to become physically fit, productive and respected through training and competitions.

Thanks to Safilo, more than 16,000 athletes participating in Special Olympics received optical and technical frames, while more than 12,000 secured sunglasses to protect their eyes against ultraviolet rays.

“Our logo is present at the Special Olympics not so much to publicize the company but because many people and children involved have allergies, and thus need certified eyewear,” said Samantha Tabacchi, Safilo’s international corporate communication and identity director.

Orbis, on the other hand, is a nonprofit organization aimed at preventing blindness and eye diseases, especially cataracts, in poorer regions of Africa and Asia. Safilo became involved in 2005.

It operates through the Flying Eye Hospital, a plane stripped of its interiors to house screening machines, a congress area and an operating room that can travel from country to country.

“Cataract disease is a huge problem in certain areas, yet it’s banal and can be easily resolved with the right experience and technology,” said Tabacchi. “We’re very proud to supply sunglasses to children and adults who can’t afford them, after undergoing the operation.”