The North Face introduced the lightweight, waterproof and breathable textile at CES. Now its Gore-Tex killer is ready for shopping carts.

The North Face developed Futurelight using a nanospinning technique that works liquid polymer down to a nanofiber level.

The North Face’s new textile technology, unveiled at the Consumer Electronics Show in January, finally gets its debut, courtesy of its new Futurelight outerwear.

Launching Tuesday, the apparel offers outdoorspeople and serious trekkers a new proposition — an advanced fabric that’s extremely soft to the touch, weighs next to nothing and keeps out water, yet still offers essential breathability, so mountaineers or snowboarders don’t feel entombed in their clothes.

That positions Futurelight to be something of a Gore-Tex killer.

Striking the balance between all of those attributes required deep development, said The North Face’s Scott Mellin, global general manager of mountain sports. “It’s got a level of waterproofing that provides total protection all the time,” he told WWD during CES. 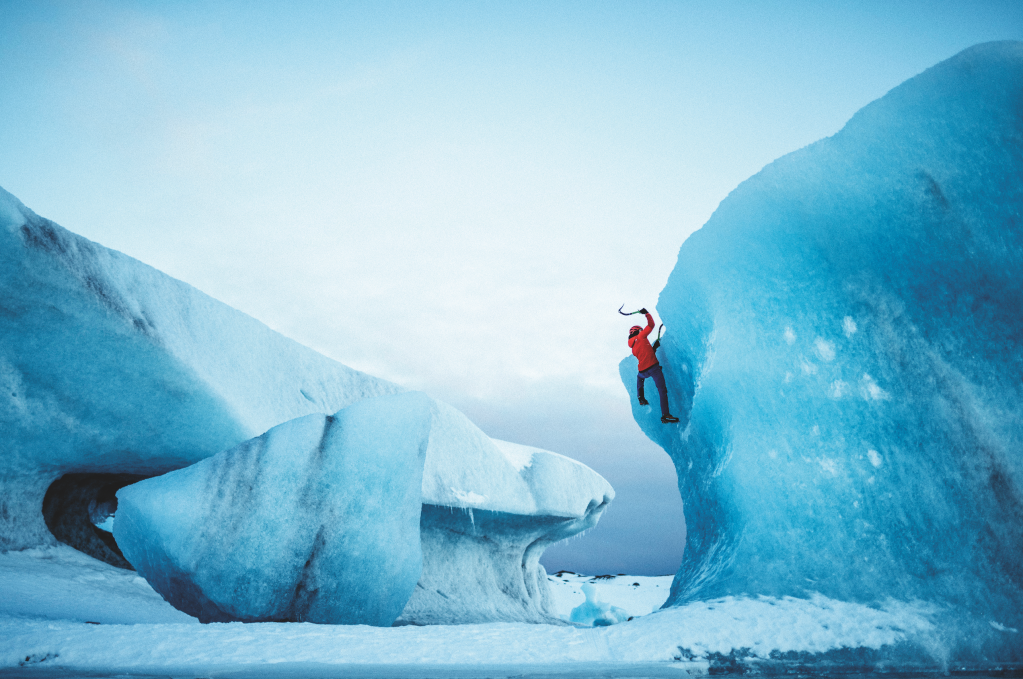 Futurelight’s development was prompted by a request from an athlete, who demanded protection and without sacrificing breathability.  Courtesy photo

Mellin described a challenge that athlete Andres Martin posed to the company: “What Andres was specifically asking for is, ‘I want total protection. And I want maximum breathability; I don’t want to have to take my shells on and off.’ And when we talked to our materials team in northeast California, [it said,] ‘We understand what you want to do. We can’t do that with our existing supply chain. If you want to do that, we’re gonna have to build it from scratch.’ And so that’s what we did.”

The North Face developed Futurelight using a nanospinning technique that works liquid polymer down to a nanofiber level. Now its designers can adjust the weight, stretch, breathability, durability, construction and texture, making it akin to a miracle fabric.

Anecdotally, WWD spoke with several outdoor enthusiasts who described the material as a “generational shift” in outdoor textiles. Indeed, a jacket or other garment that doesn’t add any load, stuffs into wee sacks or bags easily and protects against rain, as well as body condensation, seems almost too good to be true. 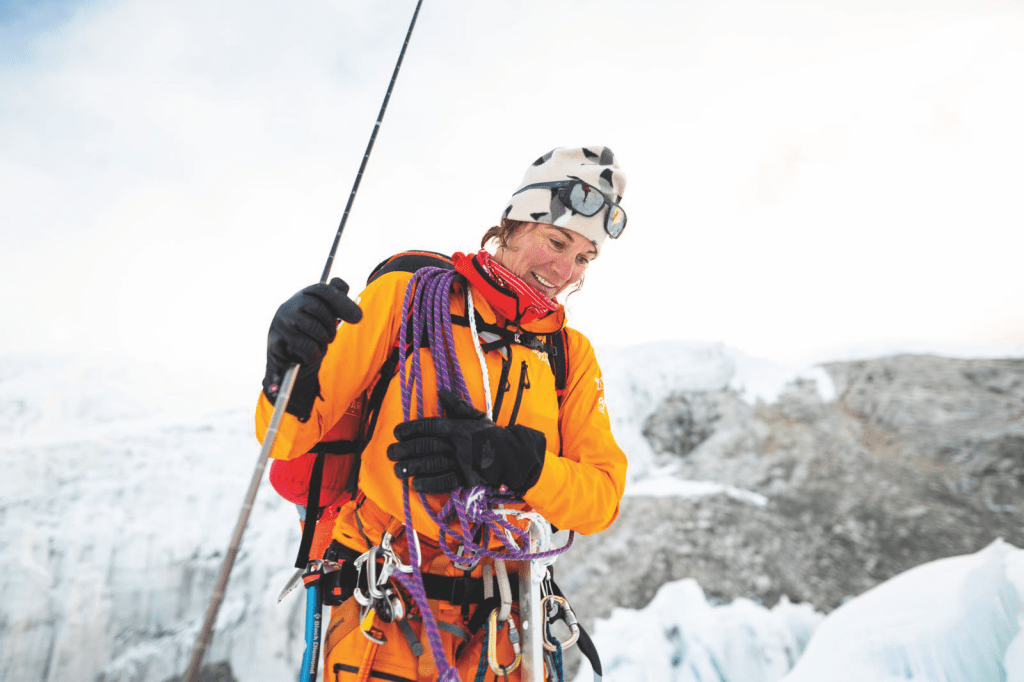 The company’s resident athletes took Futurelight through extensive testing out in some of the world’s most extreme elements.

According to the company, Futurelight has undergone extensive testing for more than 400 continuous days by 15 members of its global athlete team, and it has “proven through use in the highest peaks and harshest environments, including the Himalayas’ Lhotse and Everest, in temperatures ranging from -50 degrees Fahrenheit to 60 degrees Fahrenheit.”

The material’s adaptability also means it can come in a variety of forms — clothes are just the beginning. Imagine bags, tents and other gear made of Futurelight. The North Face and BMW Designworks even explored a Futurelight camper concept.

Today, however, the textile belongs to apparel and accessories. 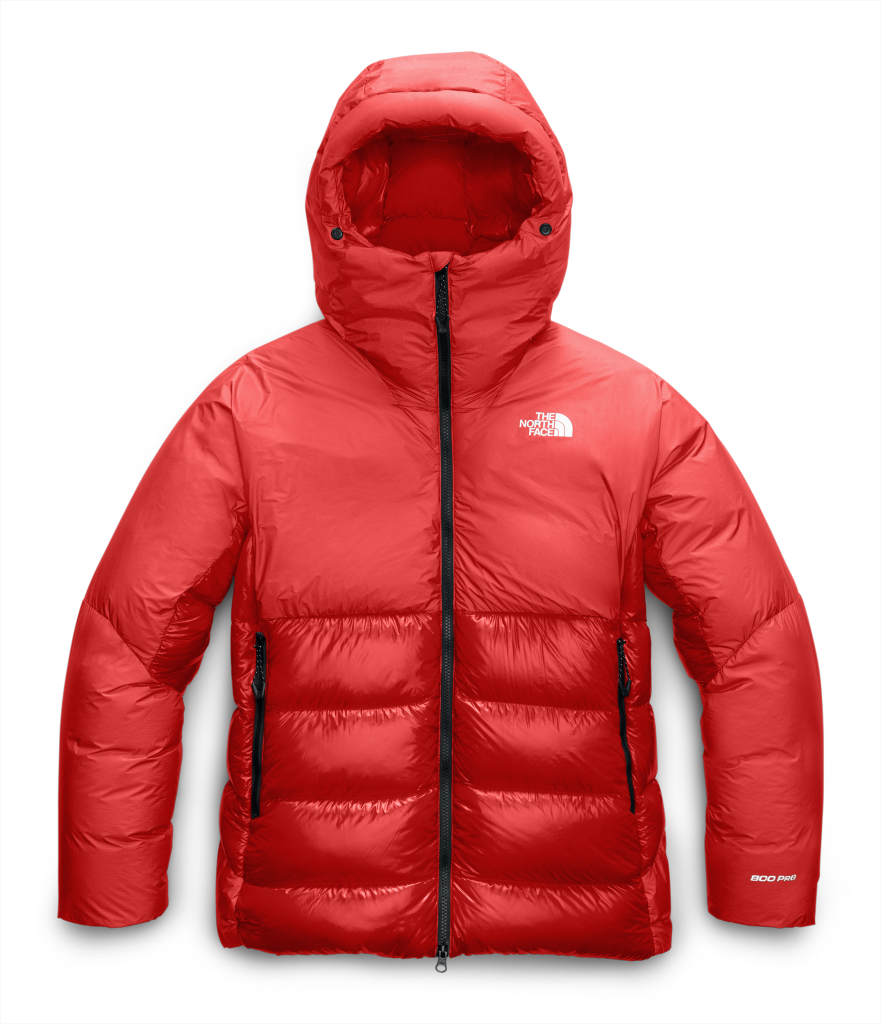 Futurelight has come to the brand’s Summit Series, along with Steep Series and Flight Series collections.  Courtesy photo

Today, the brand is releasing jackets, pants, gloves and bibs across its Summit Series, Steep Series and Flight Series collections.

To mark the release, The North Face also plans to throw a launch party in New York on Tuesday night. The event, which will be open to the public, will feature art installations and a performance by Mura Masa.