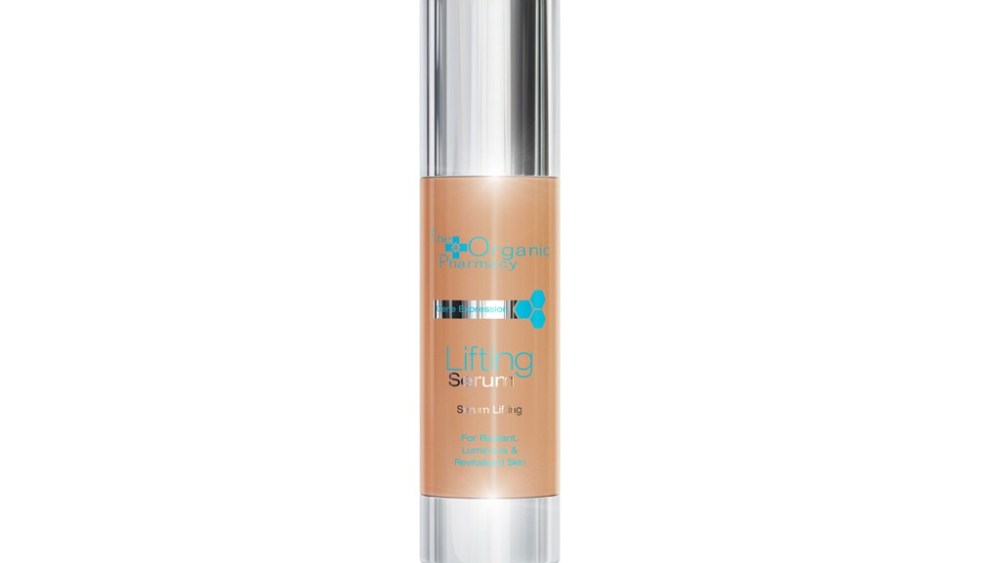 With five locations in London and one in Los Angeles, The Organic Pharmacy is opening its first New York flagship on June 28 in the West Village.

According to the London-based retailer, the timing couldn’t be better.

“We realized we have a lot of customers who visit us from New York when they’re in L.A.,” said Margo Marrone, cofounder of The Organic Pharmacy.

The 910-square-foot Bleecker Street boutique, which is decorated with acrylic shelves and tables and recycled oak flooring, will sell its full range of products encompassing skin care, body, health, men’s, fragrance, makeup and supplements like herbal and homeopathic remedies.

“Health is the essence of The Organic Pharmacy,” said Marrone. “If you want to have a really in-depth look at health, we have aestheticians, homeopaths and pharmacists [working in our retail store].”

Marrone noted that the space would also include express treatments priced from $20 for makeup consultations to $100 for a Hydra Diamond Collagen Boosting Facial. Health assessments and homeopathic consultations are available from $50 to $200.

While Marrone declined to comment on the boutique’s projected revenues, industry sources estimated it could do upward of $1 million in its first year of operation.

The brand is also adding a product to its skin-care line in September called Gene Expression Lifting Serum, which is designed to pause the aging process and lift and plump skin.

In fact, the product contains 10 actives, such as grape extract, retinol and vegetable peptides that work synergistically to improve hydration, plumpness, firmness, pigmentation, texture and elasticity.

The serum is priced at $330 and will be sold at The Organic Pharmacy, theorganicpharmacy.com and in 10 Barneys New York doors.

Marrone declined comment on sales projections, but industry sources estimated that the serum could do $1 million at retail in its first year on counter.