Carl Waldekranz created a platform for independent retailers to shine. 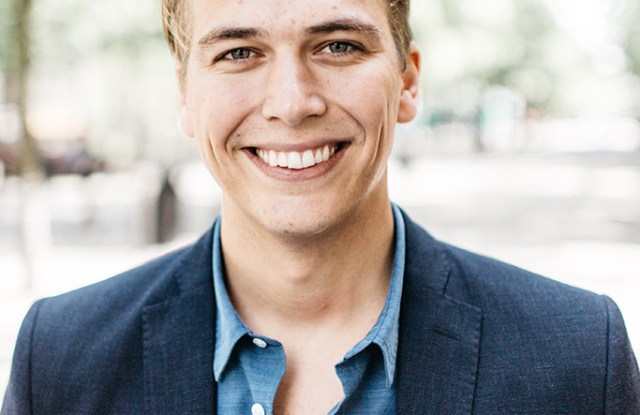 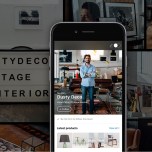 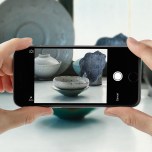 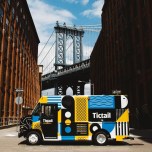 While traveling in Barcelona, Carl Waldekranz wondered how he could ever visit all the interesting little stores he saw on just a single street. What about the world?

Thus Tictail was born. The world is a ways away, but in three years Tictail has grown to offer two million unique products from more than 85,000 stores in 140 countries.

“Amazon is a faceless company,” said Waldekranz, cofounder of Tictail. “We want a platform that celebrates emerging designers.”

Tictail builds customizable online stores for brands, each with its own URL domain. The basic stores are free. Premium add-ons can include advertising and smarter ways to keep in touch with customers. “We give big business benefits to small businesses,” Waldekranz said.

Brands are responsible for fulfillment, although that will soon change. “We want to help them with shipping and accounting. Over time, we’ll roll out a premium service for shipping. Tictail will never carry inventory. We’re helping stores go out on their own,” Waldekranz said.

The company within the last year opened a New York office with a staff of 15, in addition to its 45-person office in Stockholm.

Balderton Capital, a U.K. investor led Tictail’s first financing round with a $1.5 million investment. Thrive Capital, which has invested in Instagram, Kickstarter, Nasty Gal and Warby Parker, led a subsequent $8 million round.

In addition to the e-commerce site, Tictail launched a shopping app for iPhone and Android. The app will only show stores that ship to a customer’s destination.”

Tictail’s social media component allows customers to follow stores, like products and see what their friends are looking at.

“When we see a brand start to get traction, we start promoting it,” Waldekranz said. “Fashion is 40 percent of our inventory. Graphic design and art are also big. We have limited-edition prints, and some of our stores do printing on demand.”

Larger companies have been opening pop-up shops on Tictail. H&M’s denim-focused Cheap Monday has created two pop-up stores on Tictail. Lufthansa Airlines collaborated with a Berlin art gallery and sold the works through a pop-up on Tictail. “If you bought a piece of art, a ticket to Berlin was included so you could pick up the artwork,” Waldekranz said.

“To a certain degree we’re still knocking on doors,” he added. “We bought a van that’s a mobile onboarding studio. We go to a designer’s studio and tell them that we have a full e-commerce studio outside their office. It’s a way to build growth. We’ve onboarded New York-based designers. The U.S. is our fastest-growing market.”

Waldekranz, who is 29, started in 2006 a small advertising agency whose first client was Spotify. In 2009, the agency was sold to Identity Works. Waldekranz stayed on for two years leading the company’s digital team.

Tictail was founded by four entrepreneurs, two with design backgrounds and two with a background in engineering. “We worked from my kitchen initially, bootstrapping,” Waldekranz said.

According to Waldekranz, sales have tripled over the last year, but he wouldn’t be specific.