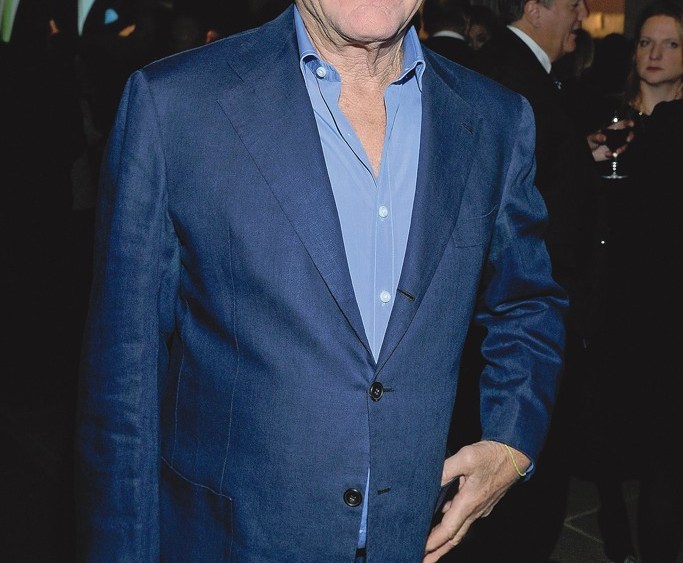 1977: HSN is founded with 112 electric can openers that are sold on a Clearwater, Fla., radio station, prompting “Suncoast Bargaineers,” a regular radio program.

1981: The concept expands into local Tampa Bay cable as the Home Shopping Channel.

RELATED STORY: HSN: From AM Radio to Multimedia Mecca >>

2007: HSN is relaunched with new sets, graphics and on-air presentations, as well as a
revamped hsn.com.

2008: The network enters a partnership with Condé Nast that kicks off with “Shop With Lucky” shows.

2008: HSNi spins off from its parent IAC and begins trading on the Nasdaq Global Select Market.

2010: HSN adds HSN2 on the DISH Network with an encore of HSN shows, products, brands and personalities.

2010: HSN partners with Sony Pictures to support “Eat Pray Love” with 72 hours of special programming around the movie.

2011: HSN sells merchandise inspired by such movies as “The Help” and “Footloose.”

2011: Joy Mangano sells her 350 millionth huggable hanger, the most successful HSN product ever and Diane Gilman sells 200,000 pairs of jeans in one day.

2012: HSN partners with HBO for a licensed beauty and home collection called Forsaken that is inspired by the HBO show “True Blood.”

2012: HSN teams with Universal Pictures’ “Snow White and the Huntsman” and sells exclusive products inspired by the movie.

2012: Lionel Richie’s live-streamed concept sells more than 20,000 CDs in just one hour; NoNo sells out of 40,000 units of its innovative hair removal system in 12 hours.