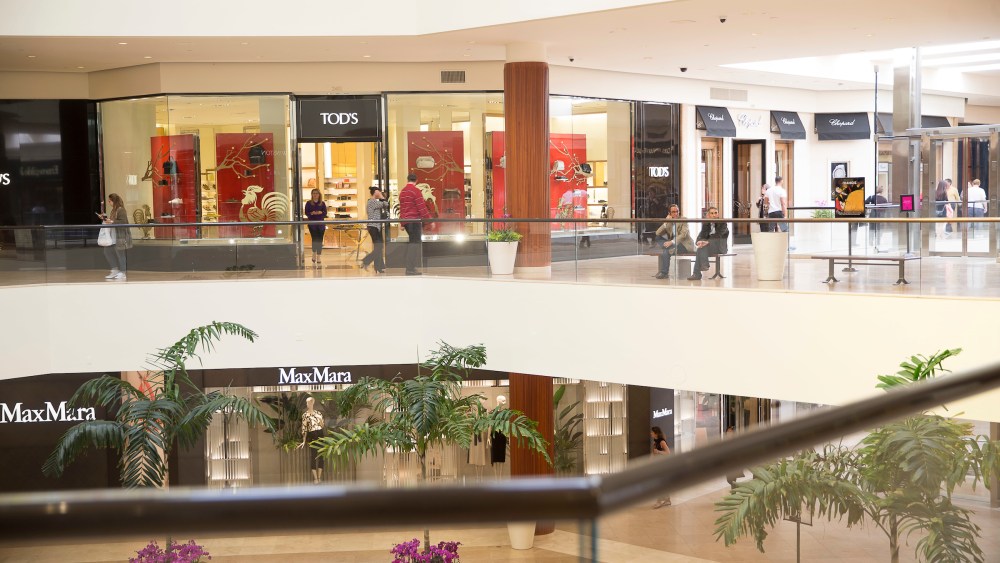 South Coast Plaza today counts more than 250 stores and restaurants spread across 128 acres. While retailers have come and gone, the common thread linking the center over the past 50 years has been and remains luxury and exclusivity.

1973
• The center’s first expansion houses a new wing with Bullock’s and adds 60 stores.

1978
• Nordstrom expands for the first time outside the Pacific Northwest with a door at South Coast Plaza.

• The South Coast Repertory, built on land donated by the Segerstrom family, opens across from the center.

• Chanel expands and reopens with a boutique designed by Peter Marino.

• & Other Stories and The Webster tap South Coast for their first West Coast stores.

• Gucci reopens with a new look.

SOUTH COAST PLAZA’S SECRET SAUCE: The shopping center makes it seem all too easy as the broader retail industry struggles under shifting tides.