In her New York City showroom, Erin Fujimoto is pulled together in Tommy John pants, a crisp top and even one of the brand’s new bras. She mostly wears Tommy John, the company she cofounded with her husband Tom Patterson in 2008.

The look is polished and sophisticated. But Fujimoto swears it’s comfortable.

“You can feel like you’re wearing sweatpants,” Fujimoto told WWD, referring to her own attire. “But you have a really put-together, polished look at the end of the day.”

That’s the premise behind the launch of apparel by the brand, which began by selling men’s basics. Ten years later, the company moved into women’s underwear and loungewear. Then last month, Tommy John introduced bras. Now the company is unleashing a full line of men and women’s apparel and ath-leisure basics. 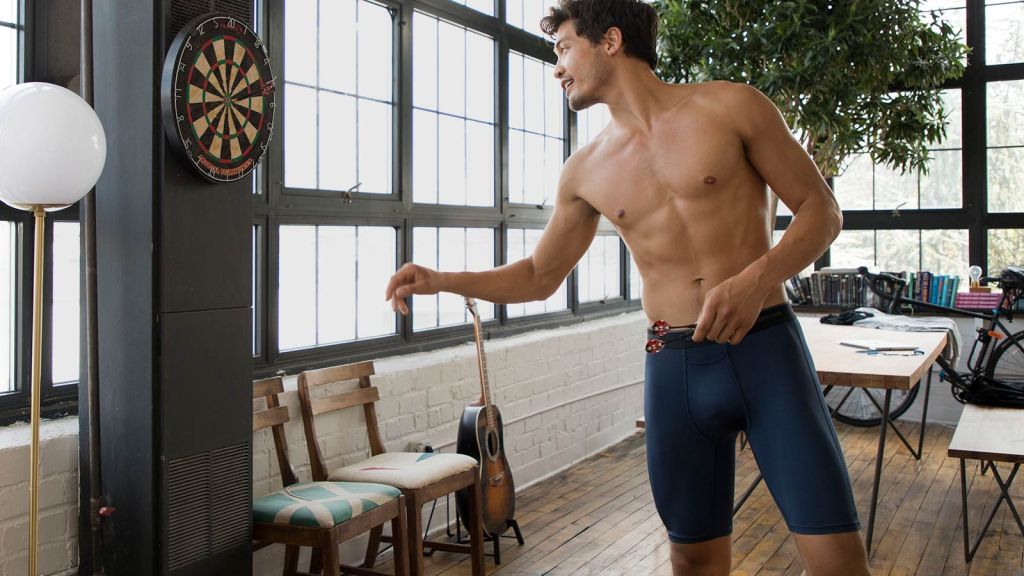 A look from the Tommy John.  Courtesy

“Our goal as a brand is to dress the customer from the inside out,” said Fujimoto, who also serves as head of merchandising at the brand. “From their innermost layers to their outer layers and have them feel comfortable and confident.”

Tommy John is tapping into the ath-leisure trend, which shows no end in sight.

The new men’s and women’s Go Anywhere apparel collections, which launch Oct. 11, is comprised of his and her pants, joggers, blazers, tops, bomber jackets and bodysuits for women, among other products. The collection also includes technical features like water-repellent materials, Drirelease technology, lightweight fabrics and moisture wicking, all designed to be comfortable yet fashionable. 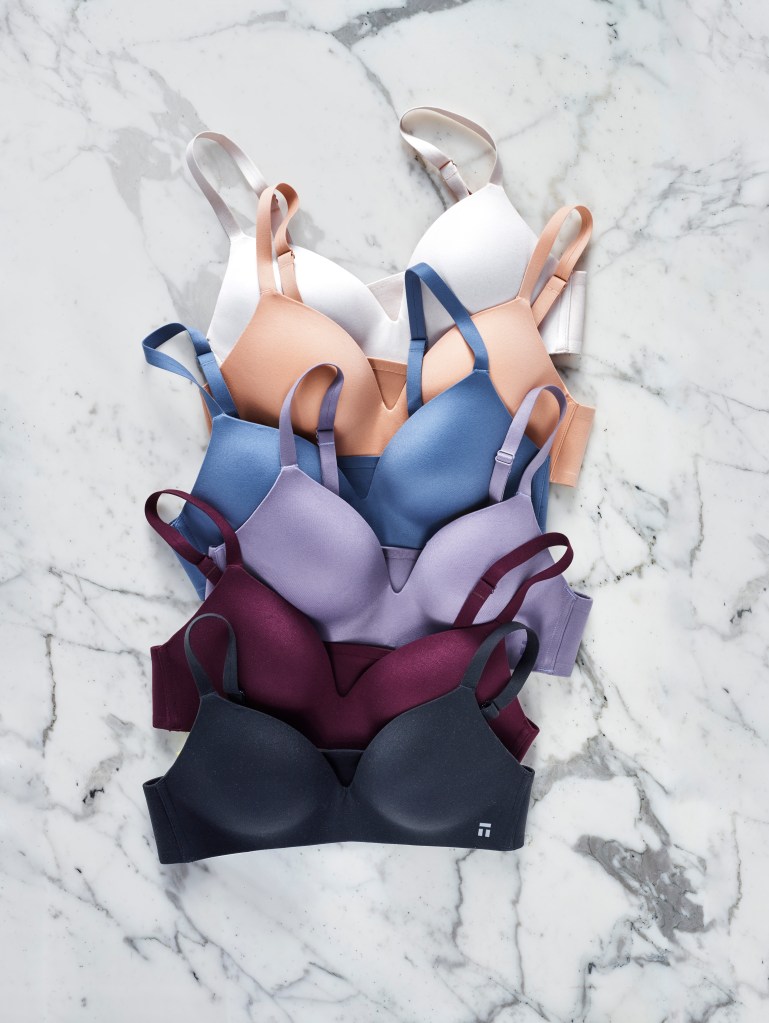 While Tommy John had some men’s apparel prior to the Go Anywhere launch, the selection was limited. The new collection comes in 18 pieces for men and 16 for women. The move into women’s apparel was something Tommy John had always intended to do, Fujimoto said. It was just easier to “test the waters” in men’s wear.

Cofounder Patterson added that “comfortable” is the number-one factor among both men and women when deciding whether to make a purchase. (Last month’s bra launch even turned a few die-hard non-bra wearers into bra owners thanks to the ultra lightweight “Second Skin” fabric, he claimed.) But the comfort trend, he said, is no longer a trend⁠ — it’s a lifestyle.

“I don’t think any of us said, ‘Let’s go target women who don’t wear bras.’ That’s definitely been a nice surprise,’ Patterson said.

“A lot of brands talk about comfort,” he continued. “But I think comfortable has higher stakes. You have to be technical; you have to have performance attributes. You have to deliver more benefits than traditional brands have in the past. Certain categories haven’t innovated fast enough from the functional product standpoint.” 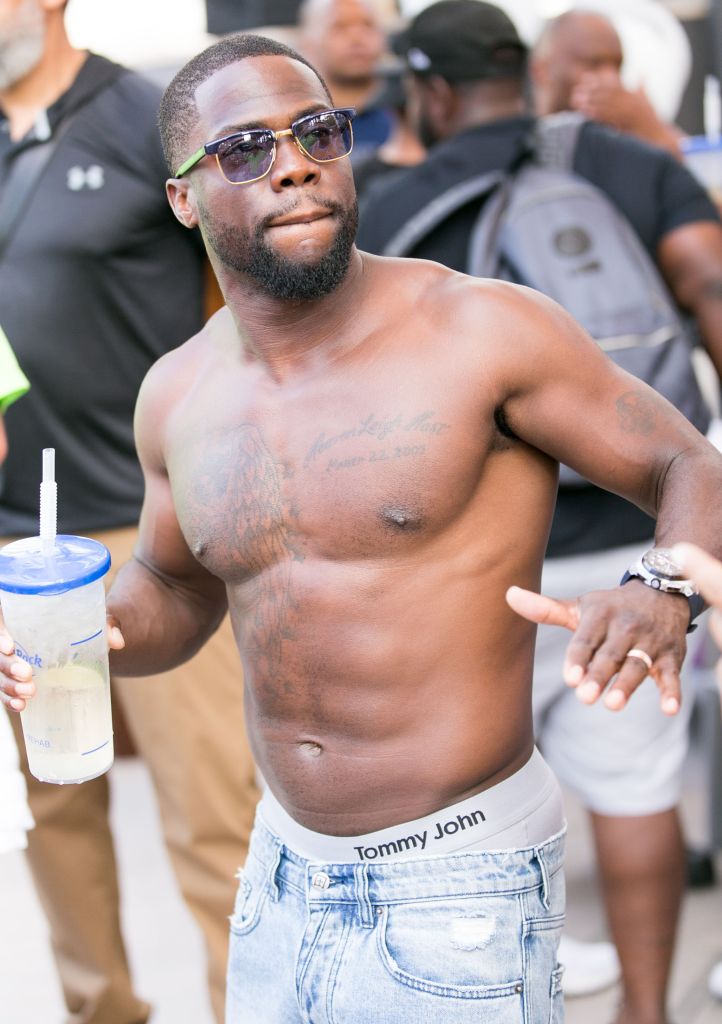 Tapping into comfort and ath-leisure has helped fuel Tommy John’s growth. Total sales at the company, which includes the web site, wholesale business and retail locations, has increased fivefold since 2014, according to a company representative. The wholesale business, which includes vendors such as Nordstrom, Dillard’s, Macy’s, Bloomingdale’s, QVC, Men’s Wearhouse and a variety of specialty stores, grew 30 percent between July 2018 and July 2019.

The privately owned company touted that it would exceed sales of $100 million by 2018 in a 2016 press release. Tommy John would not confirm or deny that it had met this goal. But fans continue to multiply. Like Howard Stern and actor and comedian Kevin Hart — (Hart became an investor in 2016 and later released a Tommy John collaboration) — and others who are willing to pay $40 for an undershirt, or $78 for a bra. 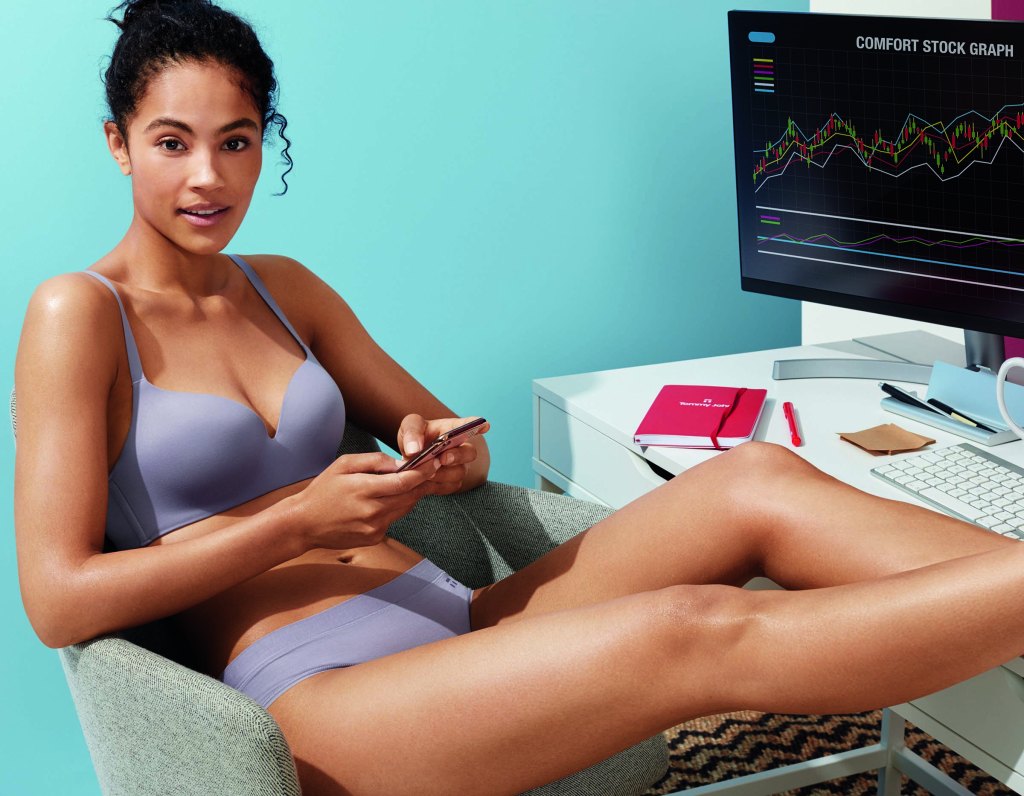 “We’re never going to be the cheapest [brand],” Patterson said. “What we put into our product is certainly not inexpensive to make and design. And the market, not just in clothes, but in electronics and other consumer goods, we’re finding customers are willing to spend more to get more. That’s where we always wanted to play, in that space where we deliver certain attributes, level of comfort that you can’t find just anywhere.”

The Go Anywhere apparel collection ranges in price from $50 to $300.

But the expansion plans go beyond the assortment. Tommy John, which has two stores — one at the King of Prussia mall outside of Philadelphia and the other at the SouthPark Mall in Charlotte, N.C. — will open three more before the end of the year: one in Scottsdale, Ariz., one in Houston and a temporary pop-up outside of Chicago that is open now through February.

“We definitely have additional things in the works,” Fujimoto said. “Then it’s straight into holiday, which is kind of prime time for us and getting all the gifting. And we really expect underwear to contribute a big portion of that, but also further leaning into loungewear and apparel this holiday.”