The 18,000-square-foot shop on Boylston Street is intended to convey the brand's new, more approachable image. 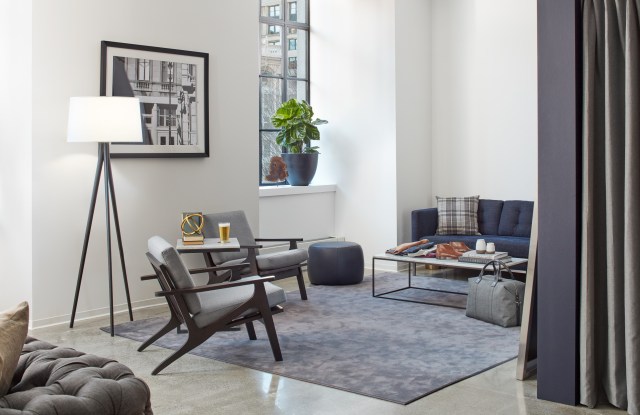 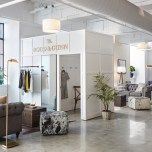 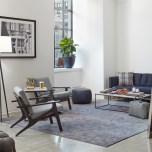 The store at 501 Boylston Street is 18,000 square feet and will service both men and women.

Trunk Club was purchased by the Seattle-based Nordstrom in 2014 for $350 million. However, the company has failed to live up to expectations and is currently in the midst of a revamping with a new management team. The retailer’s third-quarter results included a non-cash goodwill impairment of $197 million related to Trunk Club, but Nordstrom management said they remain committed to the business.

In her first interview since being named to the position, Bartman acknowledged that retail in general is “going through tough times,” but believes Trunk Club’s unique approach to shopping can “drive a new kind of retail experience.” Bartman’s 15-year marketing background was primarily in the auto industry with Cars.com and CDK Global on her résumé. This is her first foray into fashion.

As part of the strategy going forward, Bartman said Trunk Club can increase its reach by communicating better with customers “who like to shop, but don’t like the traditional shopping experience and prefer a one-on-one experience.”

While the business may have an upscale reputation, she said it actually offers a “wide range of price points” and as a result, has the “ability to appeal” to more people. Her primary goal, she said, is to make the business “more accessible and approachable.”

At an opening event Thursday night in Boston, shoppers found pants and jeans for women ranging in price from $60 to $350 and tops for $50 and up. For men, sweaters start at $50 and jeans are $150 to $300. “We also have custom clothing for men available at a variety of price points,” she said.

Bartman believes the Boston location makes sense since the company already had a strong following in the city. “We felt that there was an opportunity to bring something unique to the market,” she said. “Since Trunk Club’s inception, Boston has been home to many of our best members.”