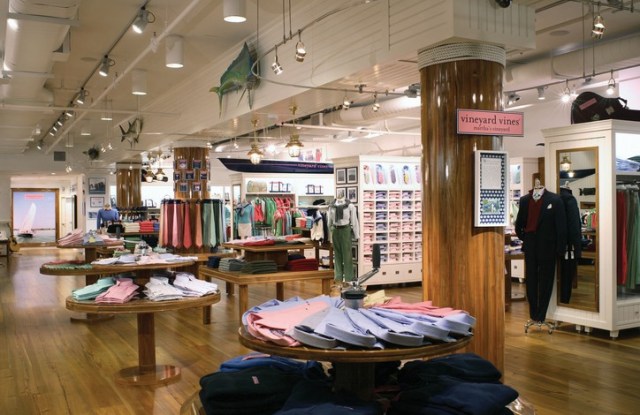 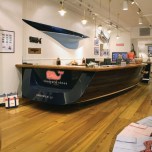 Vineyard Vines is rolling out retail.

The Connecticut-based apparel and accessories brand founded by brothers Shep and Ian Murray has signed letters of intent to open three stores this year at The Gardens in Palm Beach Gardens, Fla.; Main Street in Southampton, N.Y., and Tysons Galleria in McLean, Va.

The Southampton space is to open this month, and the other two are expected to launch in November. All three deals were managed by the Columbus, Ohio-based Asset Strategies Group LLC.

“We’ve seen tremendous growth in our retail division over the past five years and have great confidence in these locations,” said co-founder and chief executive officer Shep Murray. “Our goal is to provide our customers a rich brand experience by opening doors in both existing and new markets. We will continue our expansion next year by opening an additional three to five stores.”