What Goes Around Comes Around Marks 20th Anniversary

Sean Lennon, Paul Sevigny, Bryan Boy and Scott Lipps were among the wellwishers at the store’s anniversary party Tuesday night. 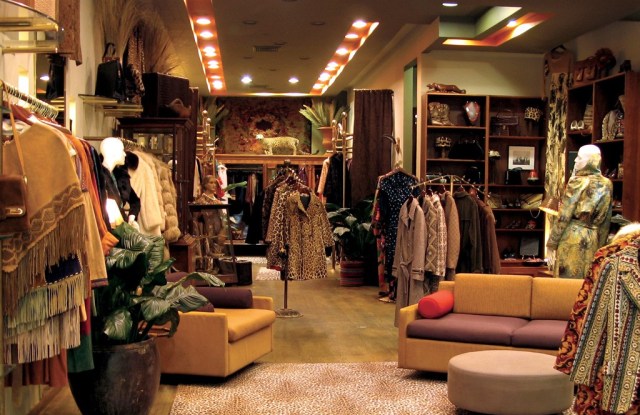 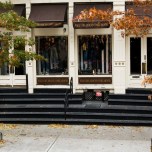 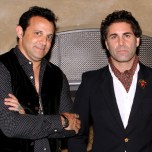 NEW YORK — In the 20 years that What Goes Around Comes Around has been in SoHo, the galleries have come and gone and the big-box retailers appear to be here to stay. But the vintage specialists have been busy repositioning their own business, placing a greater emphasis on accessories in their own stores and through pop-up stores with select retailers like Lane Crawford and Shopbop.

While the company’s Web site and its stores in New York and Los Angeles still sell designer apparel finds, there is a greater emphasis on luxury accessories. Through its pop-up stores with other specialty retailers, sales have jumped 25 percent for the past two years. Seth Weisser, who started the company with his New York University classmate Gerard Maione, said, “Hey, we still love a great Chanel jacket but if it’s not your size or the right cut for your body, it’s not going to work.”

Having ongoing pop-up shops with major retailers like Robinsons in Singapore has bolstered sale, said Weisser, “There are many stores that look exactly the same globally. For a store, we are not just the same shop-in-shop. This is more old-school shopping.”

With accessories fueling growth, he and Maoine still have their own men’s line, but they stopped producing the women’s label earlier this year.

Vintage Chanel bags are “tracking very strongly and they are almost impossible to find,” especially lambskin ones retailing from $2,500 to $3,500, he said. Chanel jumbo carryalls and red bags with average retail prices of $4,500 and $3,500, respectively, are also in demand, according to Weisser.

There is a greater appreciation for vintage rock ’n’ roll T-shirts. “When we first started, people said, ‘What? A T-shirt for $200?’” Weisser said. “Now we can have T-shirts for $1,000, but within each thing we sell, there is always an entry-level price.”

Traditional knitwear from Japanese designers like Commes des Garçons and Yohji Yamamoto, as well as sweater coats and lightweight cashmere from Chanel and Hermès, are also popular, Weisser said. Even more are socked away in WGACA’s 10,000-square-foot Jersey City warehouse where stylists, costume designers and others from the entertainment world routinely visit.

As for the company’s longevity, Weisser said it all comes down to authenticity. “We’re still true to our original concept and we never overexpanded,” he said.