From the launch of "10 Corso Como-the-global-shop" to Modes' new digital platform and boutique in Paris, WWD recapped what to expect from Italian top retailers in 2021.

Carla Sozzani in her office at 10 Corso Como.

The year just ended has been significantly challenging for the fashion retail industry, which had to deal with multiple lockdowns and consequently with piles of unsold merchandise. But in 2020 Italy’s top luxury stores made significant investments that, in the year ahead, should help them maintain their position among the leaders in global independent retailing.

One of the most anticipated launches for 2021 is the debut of the new “10 Corso Como-the-global-shop” digital platform, the fruit of the partnership unveiled last September between 10 Corso Como and its founder Carla Sozzani and Italian high-profile retailer Tiziana Fausti. The new digital project will be aimed at translating 10 Corso Como’s unique shopping experience, created over the past three decades with its mix of fashion, art and design, into the virtual environment. While units in New York, Japan and China have been shut down, 10 Corso Como, which has gone through financial troubles in the past few years, currently operates its historic shop in Milan, as well as two stores in South Korea. There are also two corners with 10 Corso Como logoed products in Tokyo, in a partnership with Sogo and Seibu, and in Taipei.

Already one of the most successful independent retailers online on a global scale, Modes will seek to reinforce its digital presence in 2021 with the launch of a new online retail platform, which will make its debut over the next few months. Internally managed by the company, the digital platform will feature the same “curatorial” experience that Modes seeks to create in its physical stores in Milan, Trapani, Favignana, at Sardinian luxury resort Forte Village, in Portofino, as well as in St. Moritz. “We don’t want the online store to be a catalogue,” said Modes chief executive officer Aldo Carpinteri. “Also in the digital environment, we want to create something unique, something that can really reflect Modes’ personal and distinctive take on fashion.” 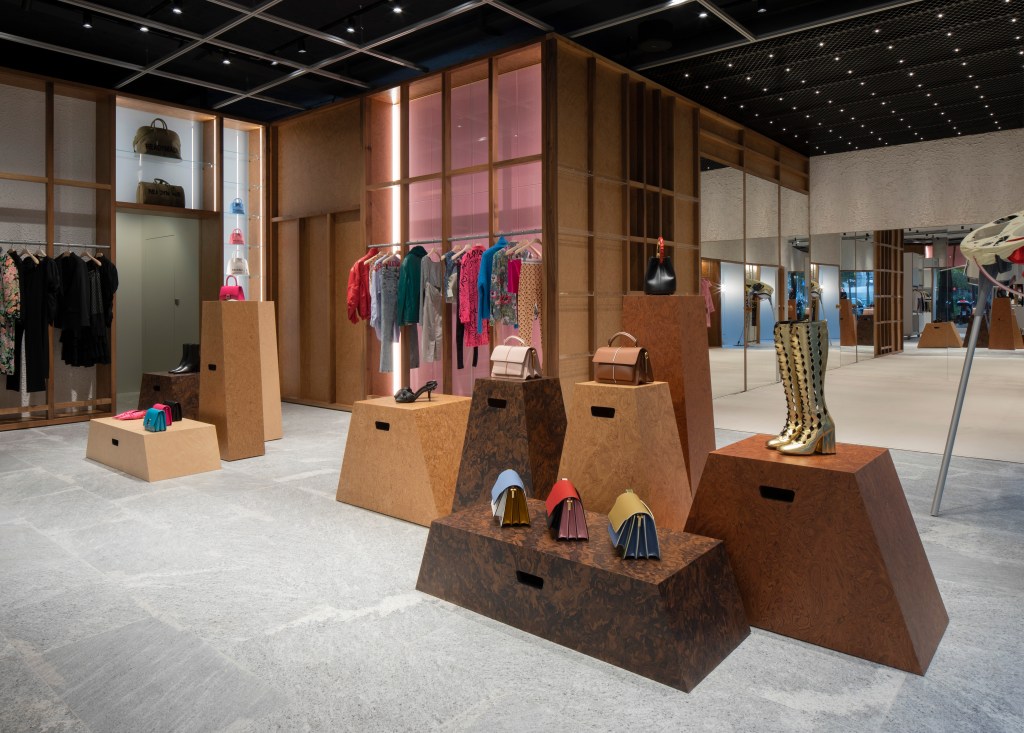 At the same, Modes will expand its physical presence this year with a key opening in Paris. As reported, the company has secured a location on Avenue Montaigne at the corner of Rue François 1er that it will transform into its first multibrand store in the French capital’s luxury district. The store will be designed by Berlin-based architecture studio Gonzalez Haase AAS and it will span over two floors, along with the basement, which will be used as a warehouse.

While its attention has been focused on creating high-end physical shopping destinations, Dolomites-based luxury retailer Franz Kraler will make its digital debut in 2021. “It took a while to develop this project since we really wanted to create something special and unique, which could really translate our own identity, deeply rooted in the love for the mountains surrounding us and in the passion we put in everything we do,” said Daniela Kraler, who, with her husband Franz and her son Alexander, runs stores in Cortina d’Ampezzo, Dobbiaco and Bolzano. In the South Tyrol’s capital, Kraler unveiled a new shop on Nov. 3, on the eve of the second lockdown imposed by the Italian government to contain the pandemic.

“We decided to open anyway, even for only one day, to send out a message of positivity and support to our own region,” said Kraler, who explained that the shop, featuring a cozy, intimate atmosphere, carries an edited selection of ready-to-wear pieces and accessories from leading brands. In December, Kraler also teamed with Louis Vuitton to open the French luxury label’s first store in Cortina d’Ampezzo.

The new year might also see a change of ownership at Florence-based luxury retailer LuisaViaRoma, which was a pioneer of e-commerce, launching an online store in 1999. According to industry speculation, chief executive officer Andrea Panconesi could be considering the sale of his family’s shop, which celebrated its 90th anniversary last year. The company declined to comment. 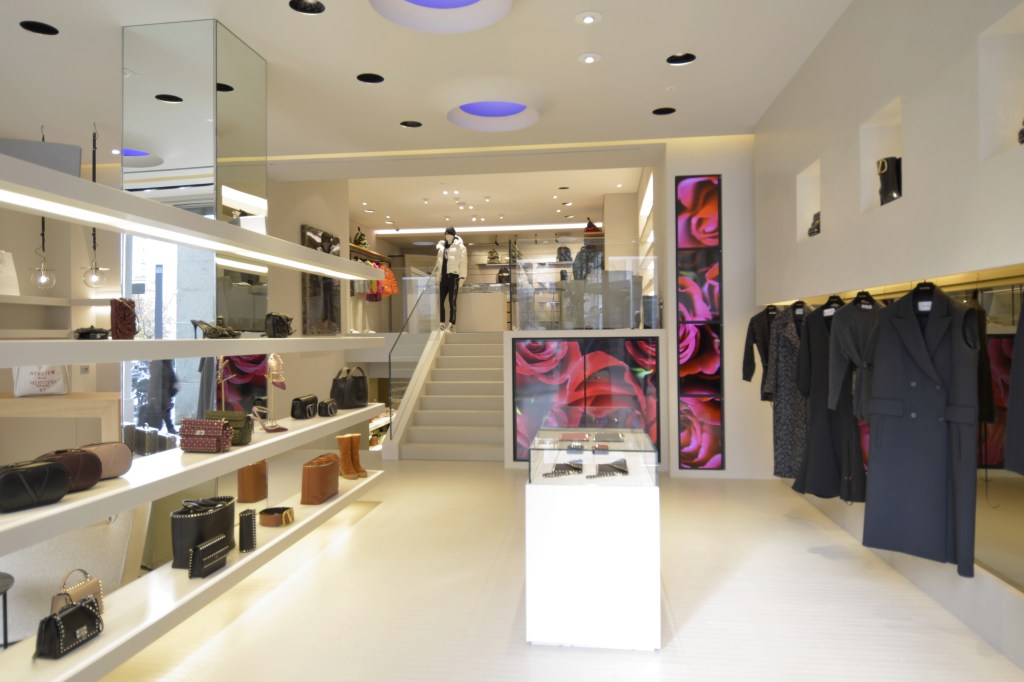 At the forefront of retail innovation, in May 2019, LuisaViaRoma debuted in the gaming world by launching Mod4, a new app that fuses a real shopping experience with a virtual interactive game. Through the app, users are able to create their own customized avatar choosing their look, hairstyle and makeup and then have access to a box filled with virtual rtw and accessories pieces to style their avatar. Users also have the opportunity to get additional fashion boxes by winning special challenges or to directly buy them on the app.

“I’ve always thought that taking up new challenges is essential to find innovative ways to talk about fashion,” Panconesi said. “This app, which enables users to play with fashion and at the same time interact with other people, really reflects the way the new generations love to stay connected.”

Post Bankruptcy, What’s Ahead for the Neiman Marcus Group?

Why the Fiorucci Store Was the Mother of All Retail Concepts