The 1,700-square-foot flagship at 225 Smith Street in the Cobble Hill section of Brooklyn will be evenly split between men’s and women’s wear. 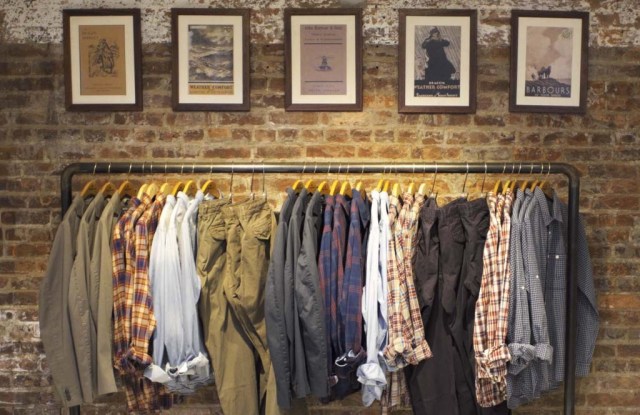 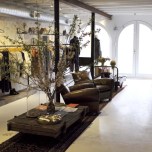 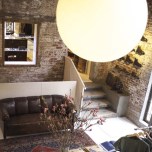 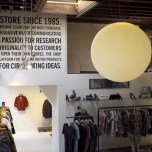 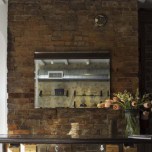 WP Lavori in Corso is making its first major move into the U.S. market.

The Bologna, Italy-based fashion company, which owns or licenses brands including Woolrich John Rich & Bros and Baracuta, will open its first store in the U.S. today. The 1,700-square-foot flagship is located at 225 Smith Street in the Cobble Hill section of Brooklyn in the space formerly occupied by Smith + Butler, which closed in February.

The store features a curated selection of the company’s brands as well as several third-party labels including Engineered Garments, Nanamica, Hudson, Velva Sheen, Shinola and Barena.

WP Lavori was founded in 1982 and opened its first store in Italy in 1985. It holds the worldwide license for Woolrich John Rich & Bros and Woolrich Woolen Mills. It also holds the Italian license for Penn-Rich and has Italian distribution deals with Barbour and Blundstone. It owns Baracuta and B.D. Baggies and operates 23 stores worldwide: 14 WP stores, eight Woolrich doors and one Barbour unit.

“For us, this is a very important test,” said Andrea Cane, creative director of WP Lavori. In addition to economics, opening outside Manhattan will allow the company to test the waters in the American market. “Manhattan is very competitive,” he said. “You go there when you’ve proven yourself in a smaller neighborhood.” He said Brooklyn and its residents are similar to the customers that shop at the company’s stores in Europe, and the neighborhood offers a “relaxed place to shop.”

The store is evenly split between men’s and women’s wear with women’s merchandised at the entrance and men’s in the rear. “Women’s is really working well for us,” Cane said. While the backbone of the inventory will remain the same, WP Lavori’s team of buyers will freshen the store every season with other labels from around the world, mostly from the U.S., Europe and Japan.

“Many of our owned brands are rooted in American traditions and style,” said Cristina Calori, founder and president of WP Lavori in Corso, pointing to Woolrich and B.D. Baggies. “WP has always honored craftsmanship, tradition and history and we are [pleased] to be opening our first North American flagship in Brooklyn, a community that also reflects these values.”

To introduce the store to the American audience, Cane said there will be visual elements both in the windows and inside the unit, which will feature a contemporary “heritage-driven” design aesthetic. The company will also employ social media and public relations and will host a number of events. “But the communication will be more person-to-person,” he said, adding that the design is intended to encourage a sense of “discovery” among shoppers.

The company hopes this store will be the first of several it will open in the U.S. market. Cane acknowledged that because WP Lavori is “totally unknown” here, “it will take time.” But eventually he hopes to add additional flagships in other East Coast cities. He also hinted that a retail development plan for Woolrich John Rich & Bros will be revealed in the next few months. “We’re putting together a plan now,” he said, one that is also expected to target cold-weather cities on the East and West Coast of the U.S. and will be executed in tandem with the Woolrich family, which still owns the brand.