The District 15 development is a change of pace from the city's usual mallfronts. 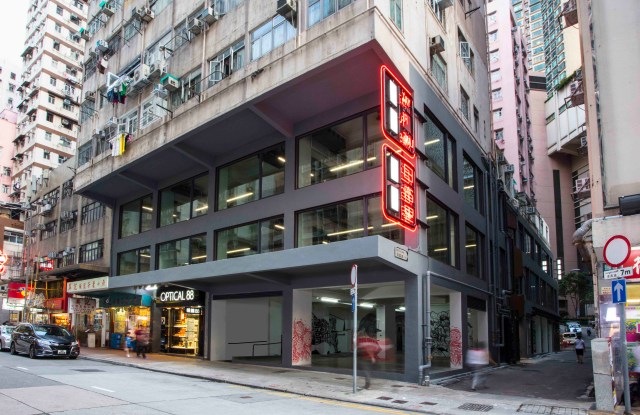 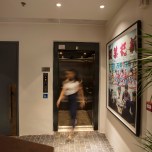 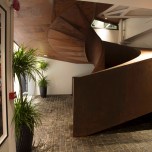 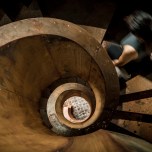 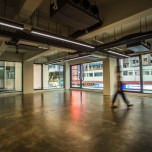 HONG KONG — This city may be a huge global shopping hub, but in terms of creativity and variety retail formats, Hong Kong feels quite bland.

With a few exceptions such as the Star Street district in Admiralty, which features freestanding stores set among small lanes, and PMQ, a government-funded heritage building turned multi-use complex, most retail takes place in neatly air-conditioned malls.

With its latest project called Yat Fu Lane, however, boutique developer District 15 is offering a different kind of retail environment. At 25,000 square feet, the commercial space is modest in size but hints at growing local demand for interesting design-driven spaces.

The 35 million Hong Kong dollar, or $4.5 million at current exchange, development is located in Shek Tong Tsui, a mostly overlooked neighborhood that is a 15-minute trip on public transportation west of the main business district.

“Design has become much more valued than it has previously,” District 15 cofounder Alexander Bent said. “The city’s still not a creative hub, it’s dominated by financial firms and legal practices and things like that. But ideally it’s meant to be office upstairs and retail downstairs.”

Spread across three floors, District 15 sought out the architectural firm Fearon Hay Architects to steer the redesign. As with all their projects, which have included hotels and residential sites in the past, District 15 aimed to keep the flavor of the original building and locale intact, and is filling its units now.

“We’re for-profit so we need to make returns to satisfy our investor groups. We’d love to have creative industries, art galleries, fashion brands who want office space or a showroom, for example, and on the ground floor a restaurant or what have you,” Bent said.

That’s unlike PMQ or the Nan Fung Group’s recently created The Mills complex, both of which provide subsidized rents. In the latter’s case, the former garment-maker took one of its disused textile factories and turned it into a hub to house and support young fashion businesses, although its remote location makes it more suitable as a showroom than a storefront.

“We believe that our rents are competitive but they’re still not cheap,” Bent continued. “Can a start-up fashion company rent here? [Probably not.] It’s going to have to be one of the bigger players, medium-sized players.

“We’ve tried to at least open people’s eyes to what can be done — [for example], the ground floor doesn’t have any doors so people from the public can go and wander in,” he said.