Retailers are getting more and more anxious about finding talent for the future. 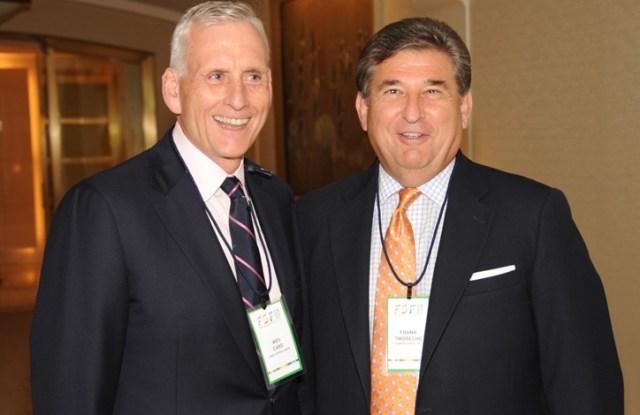 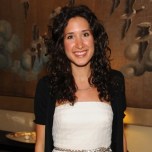 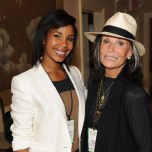 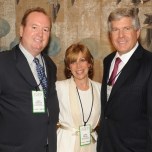 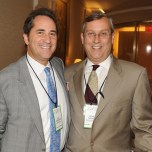 Retailers and vendors aren’t always thinking about markdowns, merchandise and the next season. They’re getting more and more anxious about finding talent for the future.

“Mentoring is a dying art but we are trying to revive it,” said Peter Sachse, chairman of macys.com and Macy’s chief marketing officer, on Wednesday, where he presided over a meeting of the YMA Fashion Scholarship Fund at Macy’s Herald Square, along with YMA president Jimmy Rosenfeld of Fishman & Tobin.

The event drew about 30 top industry officials, notably Wes Card of Jones Group, Michael Setola of Greg Norman, John Goodman of Sears Holdings, Anne Rohosy of Dockers, Karen Murray of Nautica and Frank Tworecke of Warnaco, who discussed ways to nurture talent. The day’s mission was about boosting the scholarship drive, though not entirely. Summer internships, assigning mentors and even arranging “breakfasts with bosses” were among talent-nurturing tactics put on the table.

“There’s a war for talent,” and most acutely among digital operations, Sachse observed. However, by reaching out to young people early, when they’re still students and embarking on careers, “we can get them interested and very excited about working for omni-channel companies,” Sachse said, such as Macy’s.

Then Sachse introduced one of the YMA scholarship recipients, Alexandra Dumas, who just graduated from Washington University with a marketing degree and will be working for macys.com starting in September. Sachse encouraged her to apply to macys.com, and coincidentally she was in town looking for an apartment so Sachse invited her to address the YMA. “The retail industry can be intimidating,” Dumas said. But she felt “so tremendously lucky” to get the mentoring provided by YMA.

The YMA Fashion Scholarship Fund works with more than 30 colleges and universities that cull applicants before YMA makes the final selections. The YMA is celebrating its 75th anniversary. It was conceived as a men’s wear networking group but has evolved into a group supporting young people seeking to enter the industry. To date, YMA has raised $7 million in scholarships for more than 700 students, primarily through its big annual dinner in January. One hundred scholarships from $5,000 to $25,000 were granted this year. “We need to invest in the next generation of industry leaders,” said Paul Rosengard, head of men’s wear for LF USA. “Education is the great equalizer and the YMA promotes this on multiple levels.