YogaSmoga is continuing its rapid growth with the announcement of five new high profile store locations. 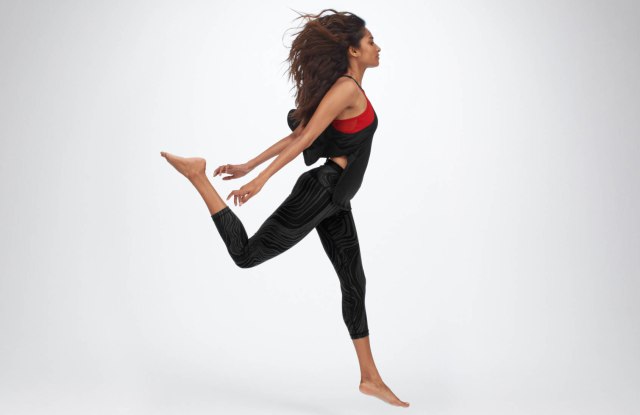 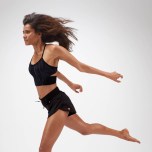 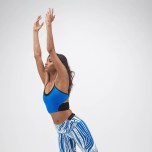 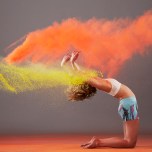 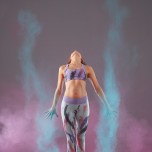 YogaSmoga, the burgeoning athletic wear brand, said it is continuing its rapid growth, with six new stores slated to open this year, bringing its total to 12.

Rishi Bali, who founded the company with his sister Tapasya, said that YogaSmoga in 2016 will open at least 25 stores, including the company’s first Manhattan location. At that pace, the company could have 100 units in operation by 2018. Besides New York City, new markets YogaSmoga plans to enter include Florida, Colorado and Hawaii. Canada is also in the offing. Bali has ambitions to become a $1 billion brand in the next five to 10 years.

Rishi and Tapasya Bali, who launched YogaSmoga in 2013, left careers at Goldman Sachs and Credit Suisse, respectively. They claim to have an instinctual understanding of yoga, having grown up in India at the base of the Himalayas, which is considered the birthplace of yoga.

YogaSmoga prides itself on the fact that its products are made in the U.S. Laurent Vasilescu, an analyst at Macquarie Capital, said Yogasmoga’s supply chain and speed to market “are impressive for a company of [that] size and should allow it to react quickly to consumer demands and trends.”

The brand has partnered with Invista to create proprietary fabrics such as Aurum, which uses nanotechnology to embed moisture-wicking and antimicrobial treatments into the pores of the fabric, rather than applying it topically on the fibers. Eco-friendly dyes are tested to ensure that colors won’t fade or bleed. Design features include mesh panels and colorblocking.

The average price point is $99, compared with Lululemon’s $89 average.

YogaSmoga’s first stores, in Greenwich, Conn., and Brentwood, Calif., bowed in fall 2014. The company in July unveiled a flagship on Rodeo Drive in Beverly Hills.

A store at the Fashion Island Mall in Newport Beach, Calif. opened last this month. Opening this month will be a 4,000-square-foot location in downtown La Jolla and a store at the Malibu Country Mart, also in California.

“We are carefully cultivating the growth of YogaSmoga,” said Bali, who is chief executive officer. “We are building a leading brand with a deep connection to its consumers and we’re eager to dive into the 2015 holiday season with strong performances both in-store and online.”

According to Bali, e-commerce accounts for 25  to 30 percent of sales. “With minimal advertising, our digital business doubled over last year,” he said. “We want to grow it organically.”

Vasilescu said that Yogasmoga “could potentially partner, from a wholesale perspective, with unique retail establishments such as the Four Seasons or premium yoga studios like Yogaworks.”

While YogaSmoga is chasing larger competitors such as Lululemon and Altheta, Bali is aware that apparel brands are lining up to join the athletic wear market. “Others in the fashion world are trying to enter the space,” he said. “We have a fast supply chain and robust direct-to-consumer strategy. Our product is completely different than what others are selling.

“I’m not your traditional apparel executive,” Bali added. “Not a lot of brands are moving this decisively and doing so much.”