Amazon's Prime Wardrobe may be getting styling services, according to a KeyBanc analyst.

Prime Wardrobe has its eye on lending a hand with styling, according to KeyBanc analyst Edward Yruma — and the after-shocks of his note to investors tripped up Stitch Fix stock on Monday.

Amazon is testing Prime Stylist, Yruma wrote, a service that blends humans and machines to offer “a curated set of apparel options with the assistance of a personal stylist.”

If the premise sounds familiar, that’s because it is: This is the territory staked out by wunderkind fashion e-commerce startup Stitch Fix. Its primary narrative, artificial intelligence mixed with human curation, has kept its shares largely buoyant last year and up some 50 percent in 2019, prior to the news. 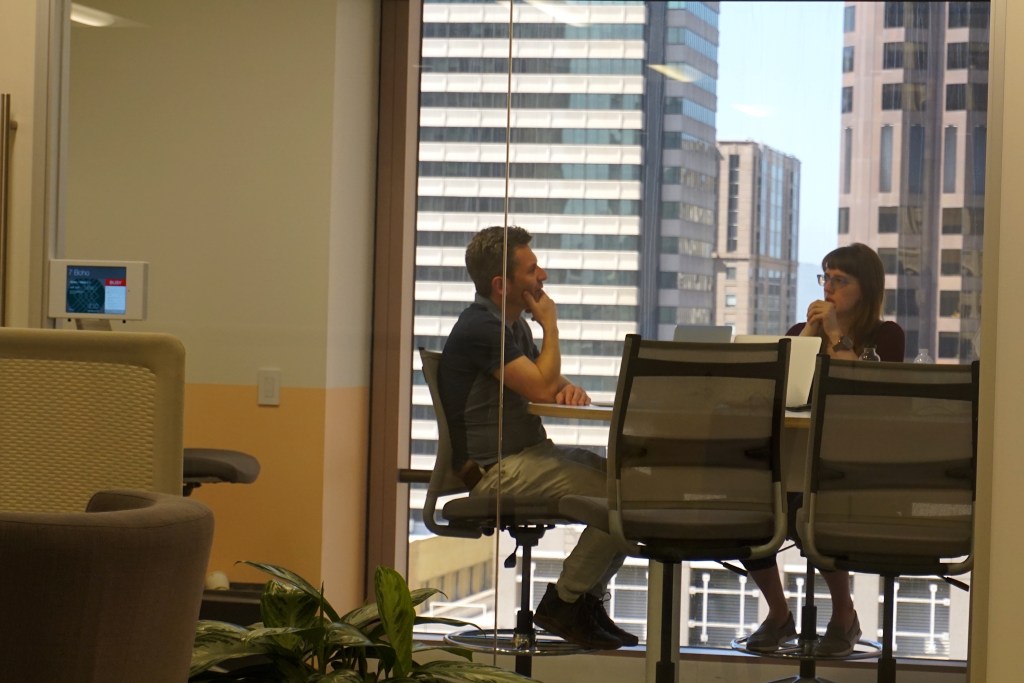 But as word about Prime Stylist spread on Monday, Stitch Fix stock took a hit. By the close, shares had dipped 3.1 percent to $26.33. Neither Stitch Fix nor Amazon immediately responded to a WWD request for comment.

As Yruma put it, Amazon’s styling service looks far closer to Stitch Fix’s model than the e-commerce giant’s existing Prime Wardrobe try-before-you-buy service. The latter, which launched last year, puts curation in users’ hands, with shoppers picking out items for themselves and paying only for what they keep.

Amazon’s infrastructure, with its massive logistics machinery, could handle the fundamentals of Prime Wardrobe and it allowed the company to release a fashion-focused service fairly quickly. But the service has been little more than a blank slate, with customers doing the heavy lifting of searching products to fill their own boxes.

On its face, that was never going to be enough for a retail world that increasingly prioritizes personalization. According to a 2018 Customer Experience/Unified Commerce Survey from Boston Retail Partners, 55 percent of retailers plan to leverage artificial intelligence within three years to personalize service. Now it looks like Amazon’s not immune to the intense pressure on apparel makers and sellers to cater to specific needs and tastes.

For all of Amazon’s tech muscle, which is considerable, it comes up short in the softer arts of curation and merchandising. But they are no less critical areas, and in Yruma’s view, the company appears to be making a course correction of sorts. He cites improvements in photography and storytelling, and he believes Prime Stylist is a “strong step” in the right direction. For now, the new service looks like it would become part of Prime Wardrobe.

“This marks an intensification of Amazon’s efforts in apparel, which we view as broadly negative for its competitors,” he wrote. “Optically, this is impactful to Stitch Fix, and while we are not being dismissive of the potential long-term competitive impact, we actually think that it could fare well against competition given the company’s robust set of data, advanced analytics, and its extensive base of stylists.”