Amazon Wearables Is Now a Thing

With Amazon's Echo Frames, Echo Loop and Echo Buds, people have options on how to wear their Alexa voice assistant.

Just in case people wanted to wear Alexa and take her on the go, Amazon has moved into wearables this week with a new set of connected eyewear and smart ring, dubbed respectively the Echo Frames and Echo Loop.

Unlike Snap’s Spectacles, Amazon’s face wear features no camera, nor does it attempt to embed a display on those lenses. The intent isn’t to augment reality, rather it’s sticking with voice assistance as its raison d’être. That means the unit comes with directional microphones, and Echo Frame users have the ability to cut the microphone. 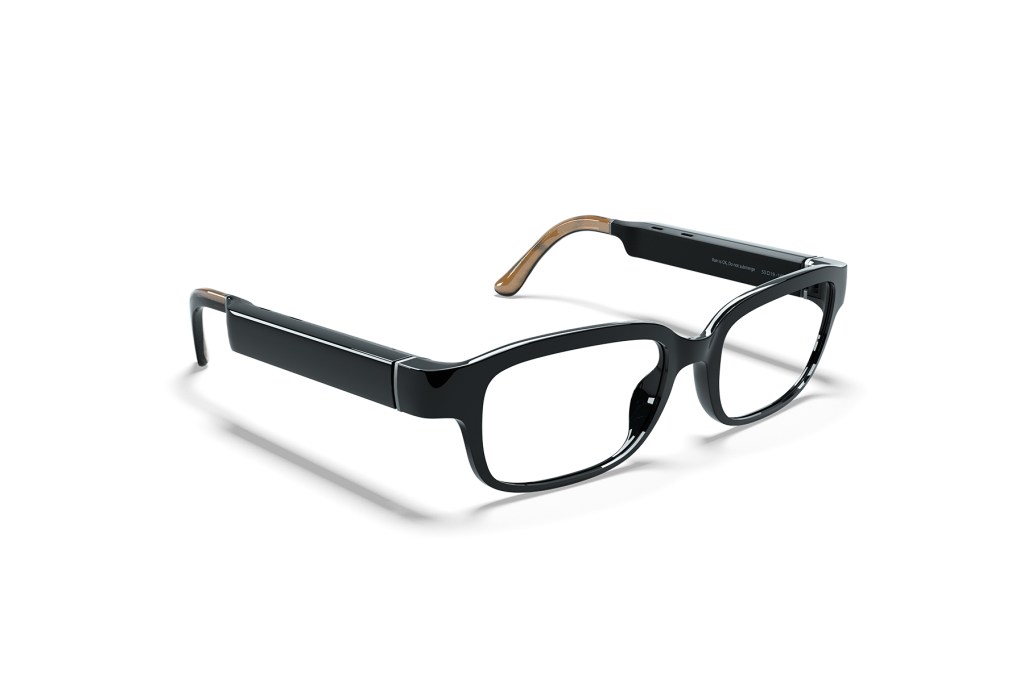 Echo Frames and Echo Loop seem to follow a similar design ethos and both offer the Alexa voice assistant on the go.  Courtesy photo

The Echo Frames, which will cost $249, also let people filter alerts, and with the glasses and ring, users can set reminders, trigger music playback and command their smart homes by voice.

The Loop is button-activated, and notifications and incoming calls set off a little vibration that shakes the ring, though the hardware includes a wee speaker. But the point is to speak with Alexa, so of course, it also contains as many as two microphones. The smart ring will be priced at $179. 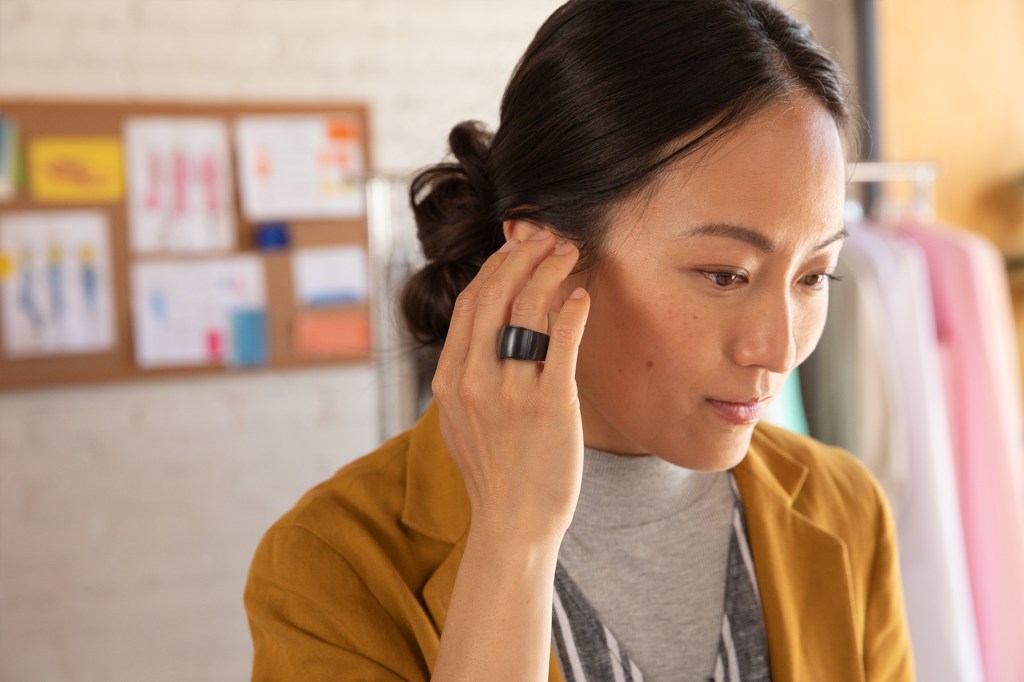 Echo Loop was designed for men and women.  Echo Loop 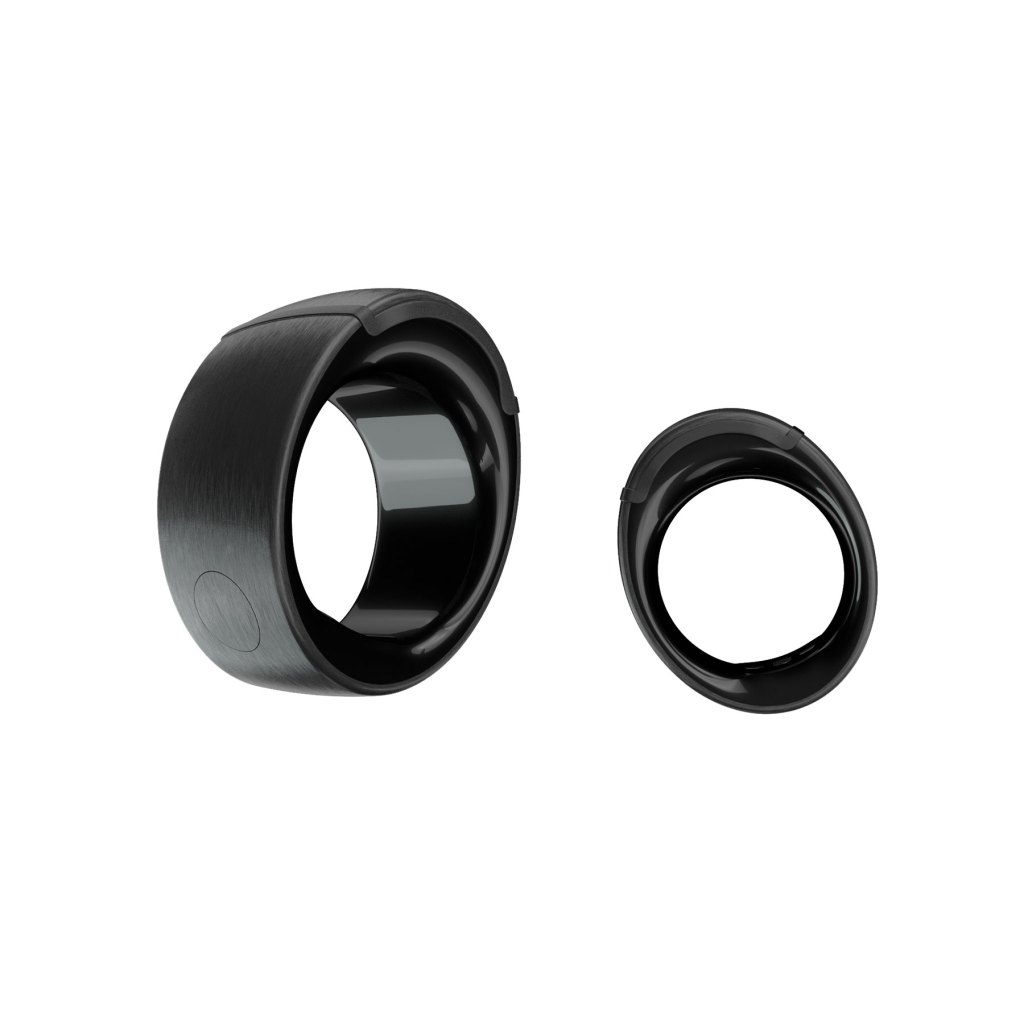 A closer look at the Echo Loop.  Courtesy photo

Amazon’s move into wearables extends to ears as well. The company’s new Echo Buds come with Bose Active Noise Reduction and, of course, easy access to Alexa — in this case, hands-free.

Frankly, the $130 earbuds don’t look much different than most standard models from other tech brands, and Amazon’s not the first to put its own voice tech in the ears, thanks to the company’s developer tools. And its five-hour battery life is fairly mediocre, though it comes with a charging case that offers 15 hours. It also supports access to Siri or Google Assistant, with a press-and-hold on the bud.

Still, with the Echo Buds, the company is moving into an area that looks destined to take off. According to recent IDC research, the relative hotness of “hearables” makes it among the fastest-growing wearables sub-category, with 46.9 percent of the overall wearables market during the second quarter, up from 24.8 percent year-over-year.

“The growing popularity of the hearables segment is forcing existing brands to reconsider past designs when launching new products,” said Jitesh Ubrani research manager for IDC Mobile Device Trackers. He was referring to Samsung’s Galaxy buds, but indeed, most major device makers now offer their own wireless earbuds.

In all, the new entries serve as a reminder that, when it comes to wearable technology, there’s a much bigger field of possibilities than just wrist gizmos.

That’s not great news for everyone. With a burgeoning array of microphones people are expected to put in their homes, in their pockets and on their bodies, tech companies — including Amazon, as well as Apple, Google and Facebook — have gotten into hot water with privacy advocates over what these mics record and who listens to the clips.

Against that backdrop, the ability to shut down mics and cameras are becoming less of a frill and more of an essential for the gadget-making world. Here, the Echo Frames allow users to turn off the mic, so it doesn’t pick up sensitive conversations or other private audio, and its latest 8-inch Echo Show offers a physical shutter to turn off the camera as well.

That doesn’t necessarily appease the critics, especially in light of the company’s new surveillance partnerships between Amazon Ring, its security camera arm, and local police departments. In fact, the agreements only exacerbate the matter.

“We can’t trust Amazon when it comes to privacy. Amazon claims ‘customers control their data,’ yet they had plans for 911 calls to trigger all Ring cameras in the surrounding neighborhood to wake up and start recording,” says Evan Greer, deputy director of digital rights group Fight for the Future. “This is what Amazon does. They make empty statements to sell their products and then continue to build a for-profit, surveillance dragnet without oversight and accountability.” 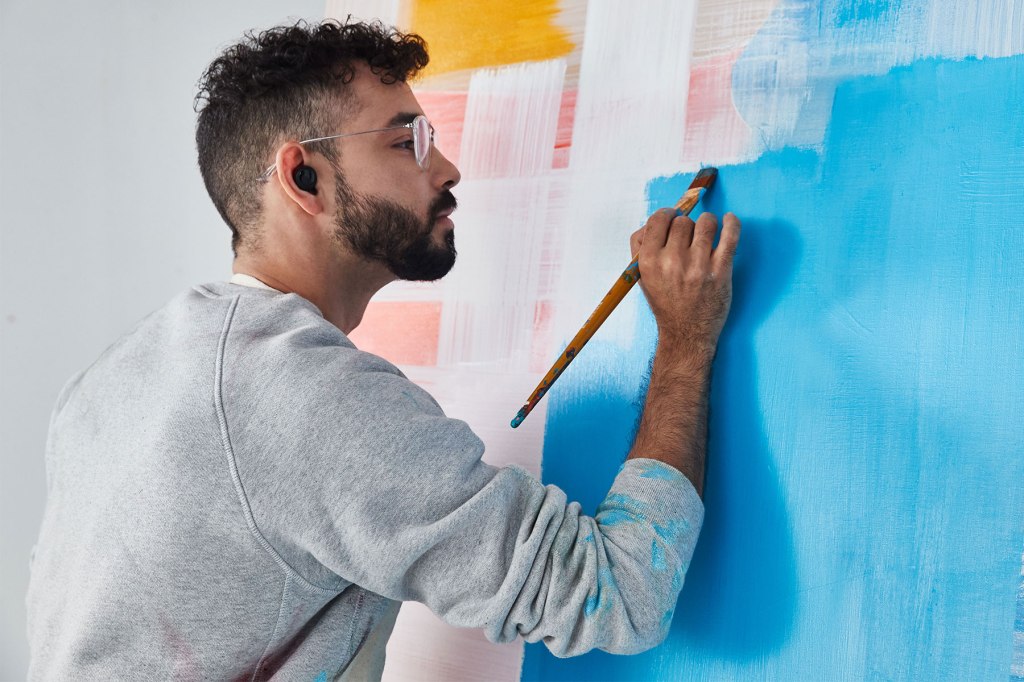 Whether those sentiments extend to the public will matter to the future of Amazon wearables, now that the company is targeting more than just their homes and pockets, but their hands, faces and ears as well.

How the public receives these devices won’t be clear for a while yet. Like the first Amazon Echo, the Echo Frames and Echo Loop will be available on a select, invite-only basis.

Meanwhile, the company pressed on with numerous other updates across its Echo collection, including new fabric designs and better sound for the flagship Echo smart speaker for $100; a new plug-in smart speaker called the Echo Flex for $25; an update that brings a clock to Echo Dot for $60; a more advanced $130 speaker designed for immersive sound called Echo Studio; the Echo Glow Light, a $30 light-changing, voice-controlled nightlight for children; and the aforementioned Echo Show 8 for $130.