Balmain's latest Paris runway ushers in a new TV channel from LG, with a short film all about Lady Gaga's "911" music video to follow.

To tout its line of OLED smart TVs, the tech giant has launched a LG FOMO Channel — short for “Fear of Missing OLED” — and its inaugural programming features a rebroadcast of the design house’s latest show at Paris Fashion Week. Viewers get a front-row perspective of the event, which itself was a collaboration between LG and Balmain, with LG screens physically lining the front rows. 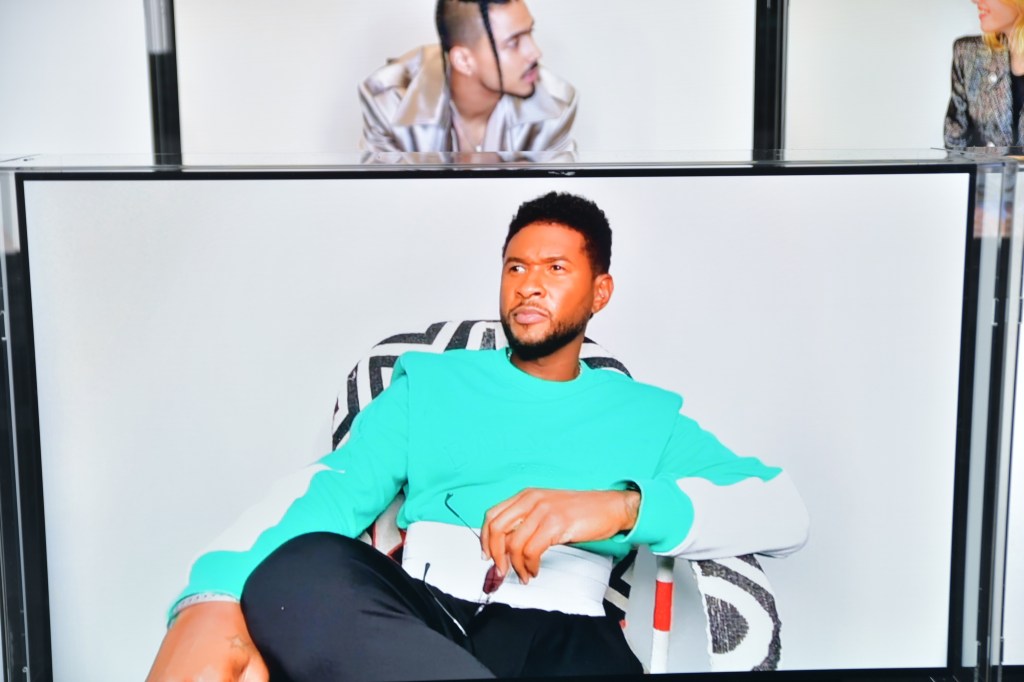 “But I think during this difficult time, the technology is really helping us to create a really new reality,” he said.

In a socially distant world, tech makers, creatives and live event producers have been testing different ways of using technology for virtual shows or even channeling live audiences, from Zoom-like displays with multiply split screens to individual electronic stand-ins beamed in via video. Here, the LG screens flanked the runway, allowing celebrities and fashion luminaries to virtually join the live attendees, which numbered as many as 500 people. 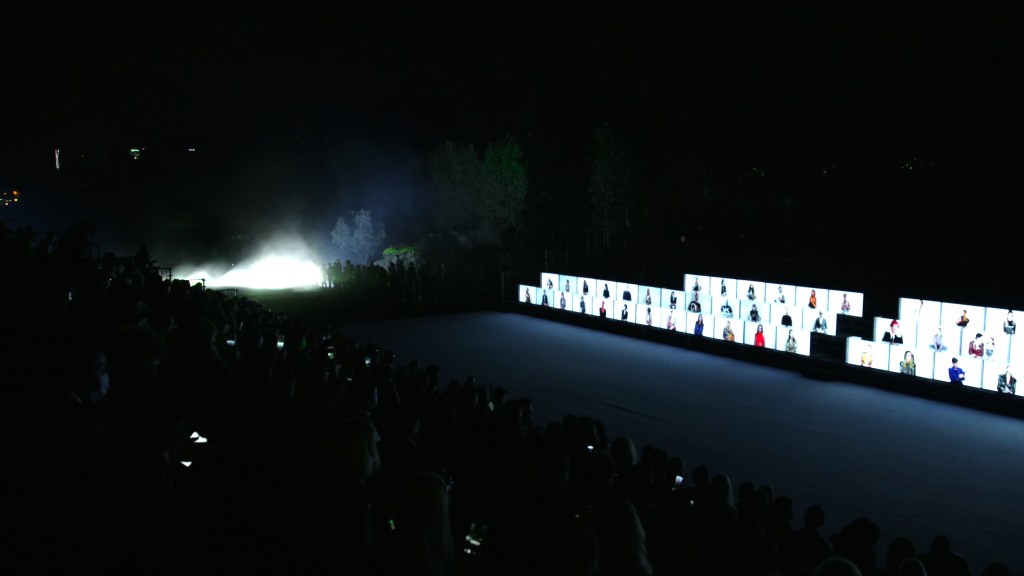 The FOMO Channel offers viewers an up-front look at the show, plus exclusive behind-the-scenes footage and interviews.

“The entire behind-the-scenes piece that was [filmed] for us is narrated by Olivier, his own words and the story of not just his collection, but how technology fits into how he sees this new world, this new normal,” Peggy Ang, head of marketing at LG Electronics USA, told WWD.

The channel launches with Balmain, followed by a new short film starring Lady Gaga in a couple of weeks. The video will feature an exclusive video edit from her “911” music video and bonus footage, including behind-the-scenes commentary from director, producer and screenwriter Tarsem Singh.

“For ‘911,’ Tarsem and I worked with the LG OLED TV technology team to create an alternate version of the short film and an exclusive visual experience for their FOMO Channel, that was made to push the boundaries of the visuals and deliver the vibrant colors, dramatic blacks and infinite contrast the way we envisioned them,” the Grammy Award and Oscar-winning artist explained in a statement.

Therein lies the motivation for the electronics conglomerate’s push into entertainment and content. The tech maker isn’t interested in just any programming, but specifically pursuits that rely on vivid, bold aesthetics. 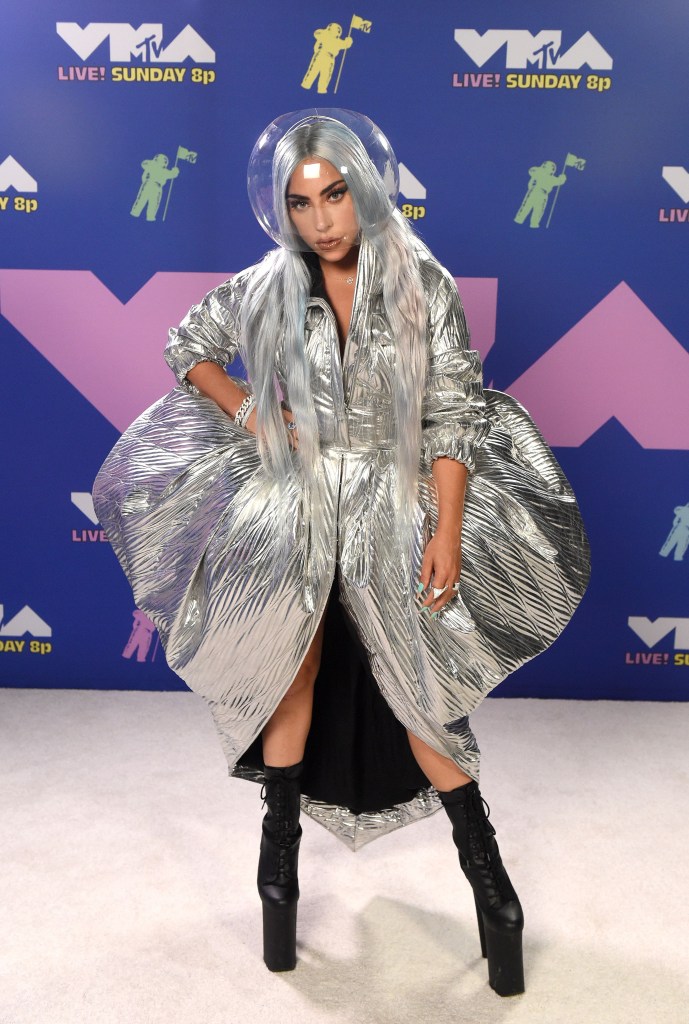 “We were trying to figure out, as a company, how do we tap into a cultural zeitgeist with a target audience, but at the same time, be able to tell the LG OLED story in a unique and compelling manner?” said Ang.

As for why LG started with fashion, she explained, “It’s a highly visual medium — you talk about colors, you talk about contrast, it’s there. It is also a narrative.…It’s about visionaries’ aesthetic. It’s a point of view of what’s next, what’s the future. And so, for technology brands, we’re always trying to break the barrier of what’s next, what can this technology deliver that the content provider can actually showcase and fulfill.”

The channel’s FOMO name, an obvious play on the slang for “fear of missing out,” also seemed like a perfect fit encapsulating the spirit of the project. This concept led LG to “create a channel where we can provide best-in-class content creators and cultural insiders,” she explained.

The company aims to fashion itself into a cultural center of gravity, not just as a branding ploy, but in a way that highlights its technical expertise. For instance, its acclaimed OLED display technology is clearly the heart of its programming choices, and its chops as a web OS-powered smart TV platform provider similarly drove the decision to launch a new livestream shopping app for its televisions.

As for where it goes from here, plans are in the works for more FOMO content from LG’s continued partnership with Balmain. LG is also exploring programming that could expand the channel’s scope of fashion and music videos to new areas like dance or sports — and any other highly visual areas that would benefit from some eye-popping visual tech.