Brands Get Creative With WeChat Mini-Programs

Digital segregation between China and the rest of the world may have caused criticism on censorship and violation of personal freedom, but such hurdles have forced brands to be extra creative on how to interact with Chinese consumers.

For example, Fendi launched a role-playing video game this week, a first for luxury brands, using the WeChat mini-programs framework to raise brand awareness and educate a younger generation.

Titled “Fendi Ways to Rome,” the game features Xu Weizhou, ambassador for Peekaboo in China as the lead character and users can follow him to experience every corner of the company’s headquarters, such as the Mouth of Truth, the Palazzo Della Civiltà Italiana, the Spanish Steps, the Trevi Fountain and the Piazza Navona. 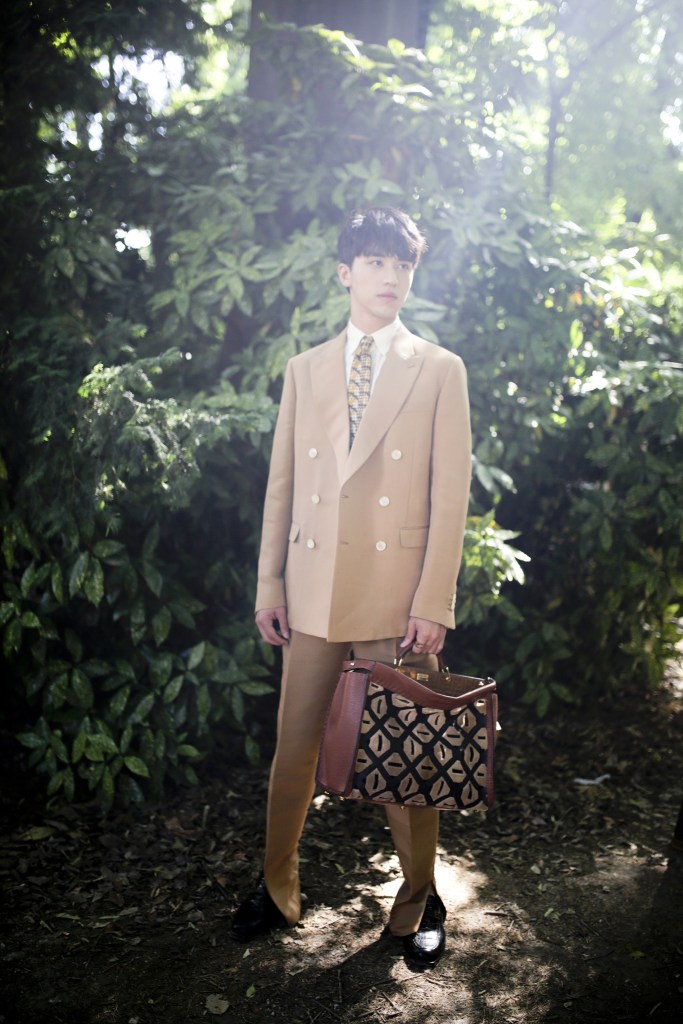 “Taking my fans through majestic Rome in this game while showcasing Fendi’s brand DNA is very innovative,” said Xu, who walked in Fendi’s spring men’s 2020 show last week in Milan. “This game is quite challenging. It will make people want to play all the time.”

WeChat’s unique composition is making it a leading choice for brands to engage with Chinese shoppers. Some 60 percent of fashion brands now offer WeChat stores, up from 36 percent in 2018, according to data from Gartner L2. Most brands feature some form of commerce option through their WeChat profiles, and 88 percent link to their mobile e-commerce site.

The Tencent-owned super app aggregates everything from chats, moment-sharing, mobile payment, banking, taxi-hailing, restaurant-booking and bill paying to home selling and is leading the digital revolution with their mini-programs, which are subapplications within the WeChat eco-system that allow users to do many things without ever leaving the app. It is the world’s largest stand-alone mobile app with over one billion active monthly users and it has direct access to more than 70 percent of China’s population.

Neither Alibaba’s Luxury Pavilion nor the JD.com-backed Farfetch can deliver creative solutions like this for luxury brands in China at the moment, despite dominating market shares in e-commerce. 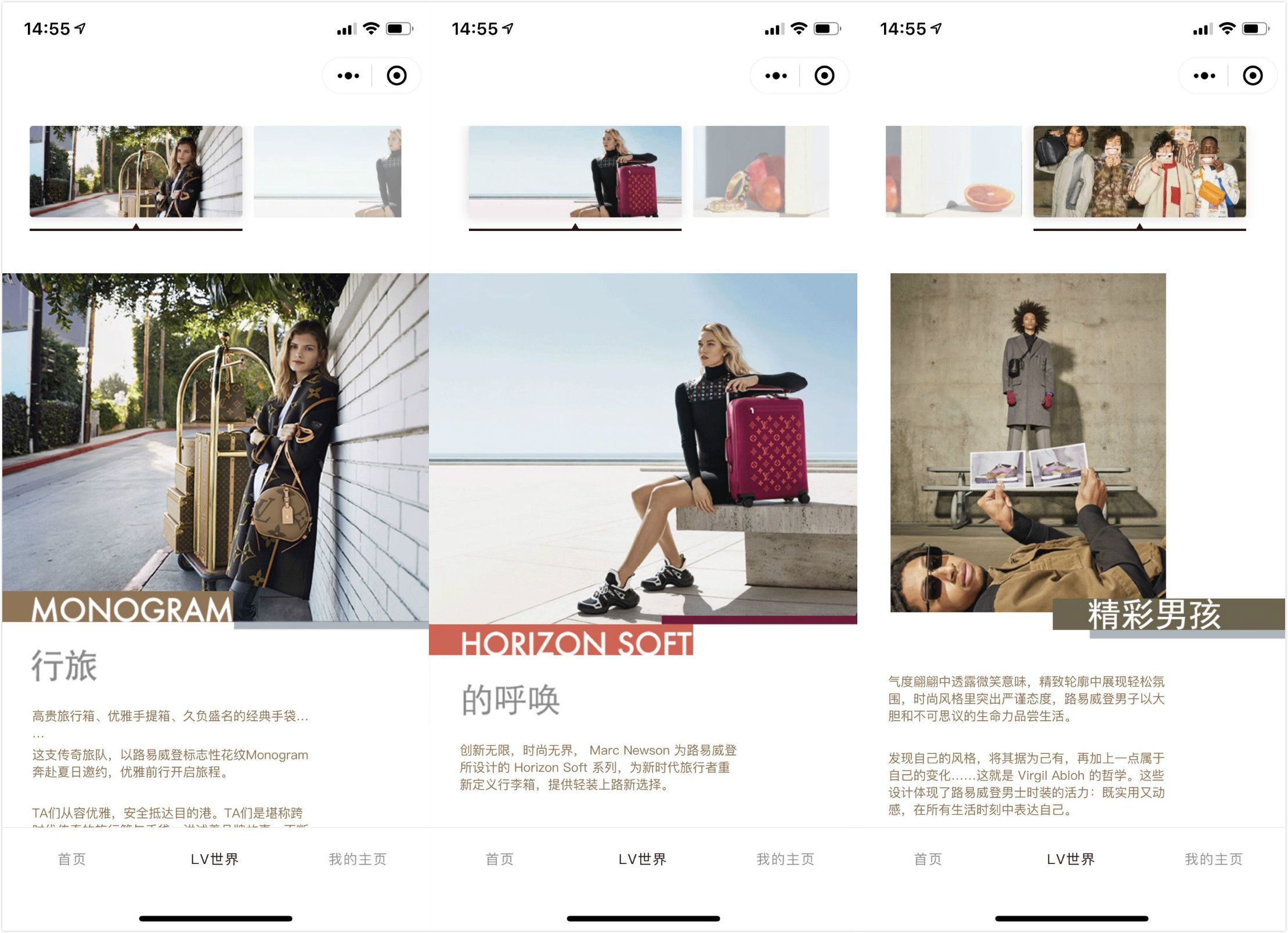 Brands like Louis Vuitton, Chanel, Hermès and Tod’s are also utilizing WeChat mini-programs to start a meaningful conversation with consumers, giving themselves multidimensional identities that go beyond a purely transactional relationship with their followers.

The French leatherwear maker’s VVV mini-program, which was tied to the Louis Vuitton “Volez, Voguez, Voyagez” exhibition in Shanghai, won best mini-program of the year from WeChat last year for its excellent synergy between the online and off-line experience.

Chanel also launched a mini-program offering reservation service and educational content about its Mademoiselle Privé exhibition in Shanghai. By scanning the QR codes at the exhibition, users could unlock the audio guide and more in-depth content exclusively on WeChat.

Hermès has hosted several WeChat events to direct digital followers off-line. For example, the Birkin bag maker created a campaign on WeChat for followers to make reservations for the two-day flash sale pop-up store at Shanghai’s Cha House, a historic mansion that is now a part of the HKRI Taikoo Hui complex, to promote the Twilly d’ Hermès perfume in May. For those who reserved via WeChat, the perks included a free gift of Twilly ribbon, a complimentary drink and a plus-one slot.

Last year, the brand also integrated WeChat into its “Silk Mix” pop-up event in Beijing’s Sanlitun. Users could create their own mix by selecting a genre of music and pair it with a Hermès scarf pattern on their phone and make real customized vinyl records at the event. 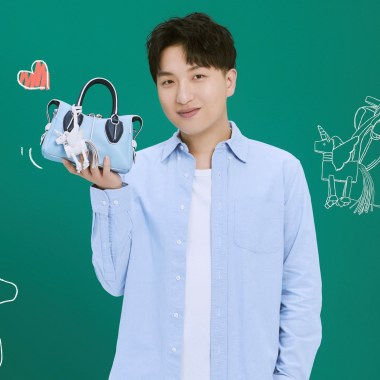 Tod’s is one of the first brands to launch a special project through WeChat. It unveiled its third collaboration, a limited batch of 266 Unicorn D-Styling Bags, with influencer Tao Liang, professionally known as Mr. Bags, on Tod’s WeChat mini-program June 26, which also happened to be his 26th birthday.

Liang said, “The key is to create a perfect experience. As an influencer, my job is to bring the product to the consumers, and WeChat mini-programs provide the most convenient path for brands and I to work together to deliver that.”

Looking at a bigger picture, WeChat itself, its mini-programs and its data are invaluable assets for Tencent’s other business. According to market sources, Tencent is making a big push on Smart Retail, which is a part of its Cloud business, and Chanel will be the first luxury brand to employ them to acquire user data and build a stronger omnichannel presence.

Jinghua Lin, vice president of Tencent wrote in his oped in Harvard Business Review China that “brands are eager to establish a more direct, deeper and broader connection with consumers. This is the cornerstone of brand value and the essence of retail commerce. In the mobile era, Tencent’s Smart Retail aims to hand ‘contact points’ between brands and consumers back to enterprises, and help companies to precipitate their digital assets, provide supply chain optimization and realize true digital transformation.”