Hermès and Nike collaborated with the tech behemoth, which also unveiled its most powerful phones yet.

How apt that Apple’s iPhone and Watch event should take place on Tuesday. New York has its fashion week, but Silicon Valley has a new parade of “i” devices and services, including the new iPhone 11, iPhone 11 Pro, iPhone 11 Pro Max, seventh-generation iPad and Apple Watch Series 5.

Among the updates are a set of wide, ultra-wide and telephoto smartphone cameras, including upgrades for the front selfie camera that include new slow-motion capabilities, a new mid-level iPad with larger 10.2-inch display and the latest Apple Watch.

The Series 5 wearable now features an always-on Retina display, a built-in compass that app developers can access, and international emergency calling, as well as a wider array of materials. The device will be available in aluminum, stainless steel, ceramic and, for the first time, titanium. And, of course, Apple is continuing its tradition of partnering with fashion brands on special editions, including versions created with Nike and Hermès. 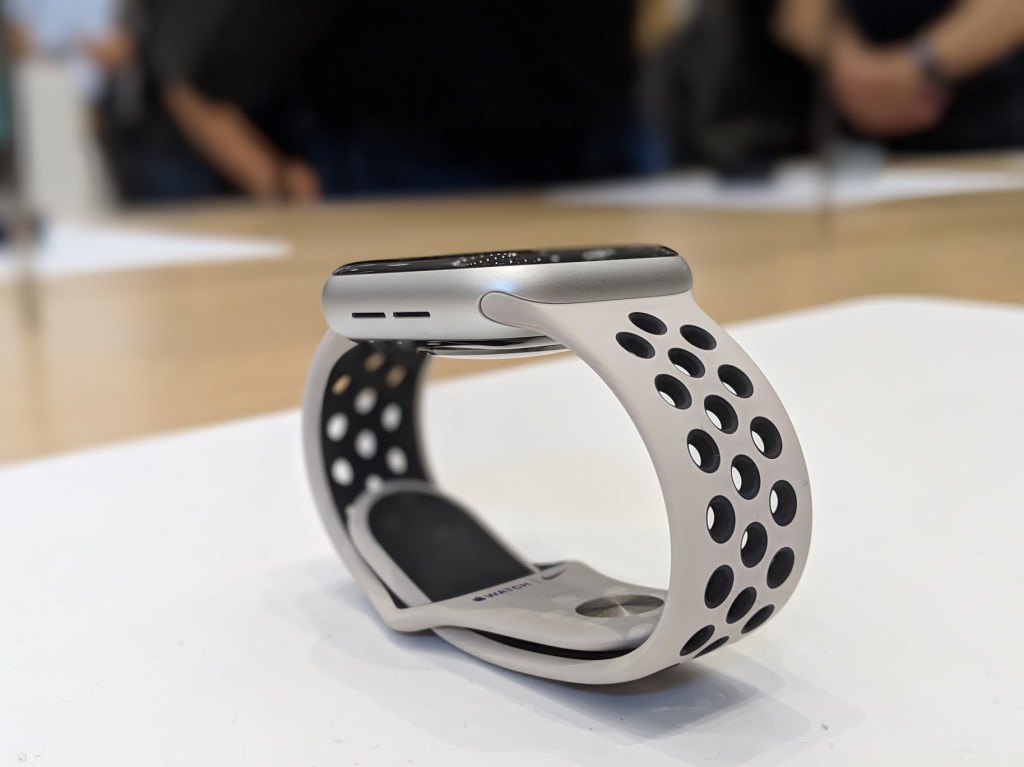 One of the more technical aspects of the presentation focused on the new A13 bionic chip that will be powering the new phones — which matters, because of its focus on machine learning. Artificial intelligence and any other algorithmically driven technology is only as good as the data it crunches. If smartphones capture better image data, what developers — such as augmented reality-focused beauty companies and mobile-first fashion and accessory brands — will do with it could make major leaps forward.

Apple billed the processor as “the fastest CPU ever in a smartphone.” Senior vice president Phil Schiller pointed out what he called “deep fusion,” the company’s own term for the sort of machine learning it takes to do things, such as low light photography. It works, thanks to the chip’s neural engine, he explained, describing it as “computational photography, mad science. It is way cool.” 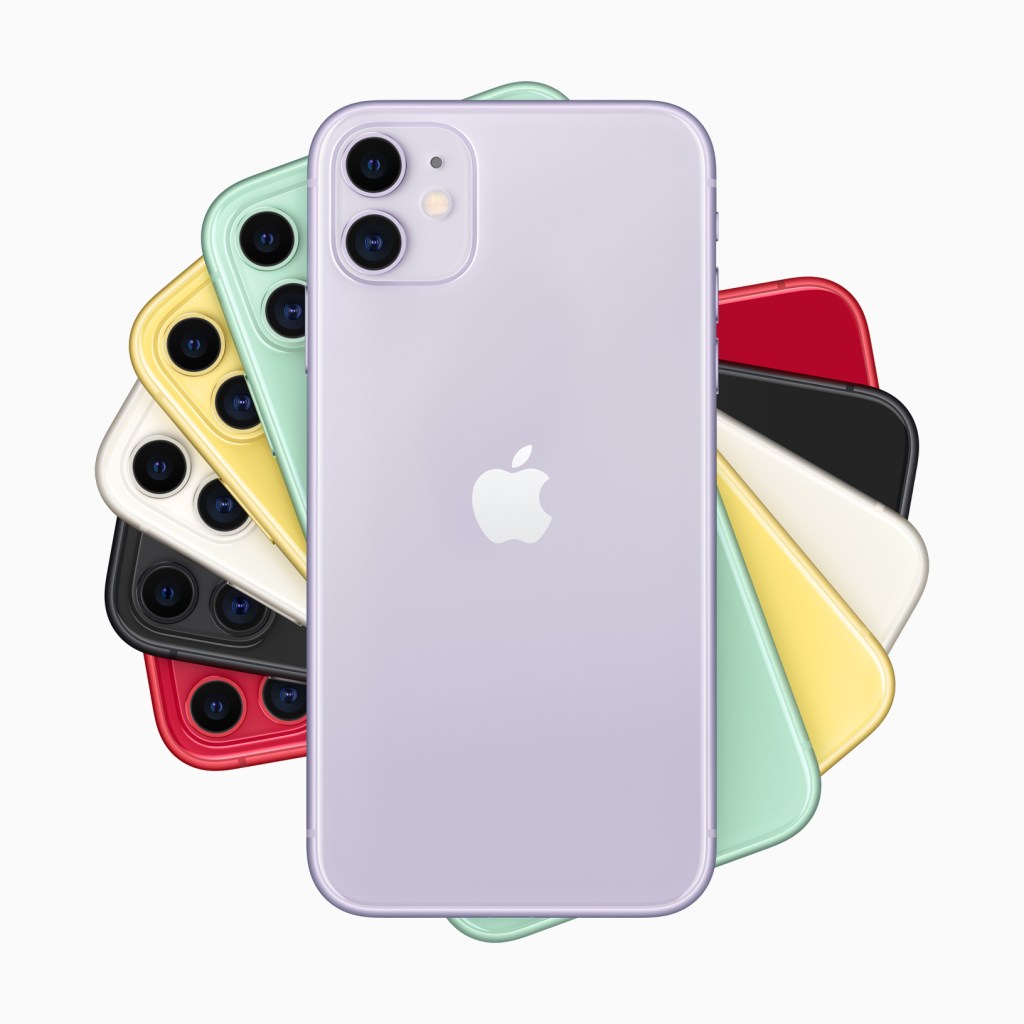 The new iPhone 11 comes with a new dual-camera system, among other improvements. The iPhone 11 Pro and Pro Max come with a three-camera array on the back. The front now features a 12 MP camera capable of slow motion.

It should be, if the company is asking roughly $1,000 for the iPhone 11 Pro, and nearly $1,100 for the larger Pro Max. Of course, Apple will be sweetening the pot for iPhone shoppers — as well as new customers of the Apple TV, iPad or Mac — with a free year of Apple TV+, starting when the service launches on Nov. 1. The new streaming entertainment service, which was announced Tuesday for $4.99 monthly, immediately sent Disney and Netflix stock tumbling.

Deirdre O’Brien, Angela Ahrendts’ retail successor, stopped in for a surprise appearance to announce that Apple’s Fifth Avenue flagship in New York is reopening on Sept. 20 as well. “The newly expanded public plaza’s going to be a wonderful place for the public to gather,” she said, explaining that “we dramatically increased the height and doubled the size.”

Apple’s head of people and retail also introduced improvements to Apple’s trade-in process, plus an App Watch studio experience that allows patrons to mix and match any case and band to customize their wristwear.