Fitbit is taking a cue from its peers and unveiling a more fashion-forward activity tracker.

The Fitbit Alta is slimmer and sleeker than previous models, with a stainless steel body and satin finish. It is available for pre-order today at fibit.com and will ship on March 1. The $129.95 Alta comes in silver-plated stainless steel to start and will soon be released in gold-plated stainless steel. Additionally, a series of interchangeable bands are compatible with the tracker for the first time, including a traditional fitness wristband, a leather bracelet and a silver bangle. The Alta will replace Fitbit’s current Charge model, the $129.95 wristband that came with just one elastomer strap. A single charge can last up to five days.

Similar to Fitbit’s other products, the Alta tracks the wearer’s activity, exercise and sleep, said Melanie Chase, senior product marketing manager at Fitbit. But it’s the interchangeable bands that the company is hoping will really push the Alta into everyday, mainstream territory.

“When we talk to our users the number-one thing they want is to take it everywhere with them — when they’re going to work, working out or going to a wedding. They want their activity to be captured and making the devices accessorizable and personalized really enables them to do that,” Chase said.

Tory Burch will join in on the fun, too, releasing a series of bands for the Alta that will come out later this year. This is a continuation of an ongoing partnership that kicked off in July 2014 when Tory Burch’s accessories bands for the Flex sold out within three hours. Last year, offerings expanded to include leather wrap and metallic bracelets.

Chase added that a new Reminders to Move feature was implemented into this version to encourage users to stay active throughout the day (it can easily be put on “Do Not Disturb” mode during a long meeting). And unlike the Charge that came before it, Alta’s full-visual display can be synced to one’s smartphone to give calendar, text and phone call notifications (the Charge is only able to give call notifications).

Automatic exercise recognition software SmartTrack will be embedded within the Alta as well. Originally launched at the end of last year with the Charge HR and the Surge, this will be the first time the software will be available in one of Fitbit’s “Everyday” styles. The Fitbit Blaze, the $199 fitness smartwatch hybrid unveiled at the Consumer Electronics Show, or CES, last month, can also track workouts automatically.

Despite a crop of new products, Fitbit has not been without its struggles this year.

Following a flurry of favorable press coverage and stock market gains after going public in June, Fitbit’s shares continue to lose ground as competitors like Jawbone, Fossil and Apple make headlines and release new products. The stock closed down 3.7 percent to $16.09 Tuesday and is hovering near its 52-week low of $15.52.

Chase isn’t too worried about stock prices, though, noting that the company’s exceeded sales expectations for the past two quarters and that its app was the number one downloaded free app on Christmas Day and Dec. 26. 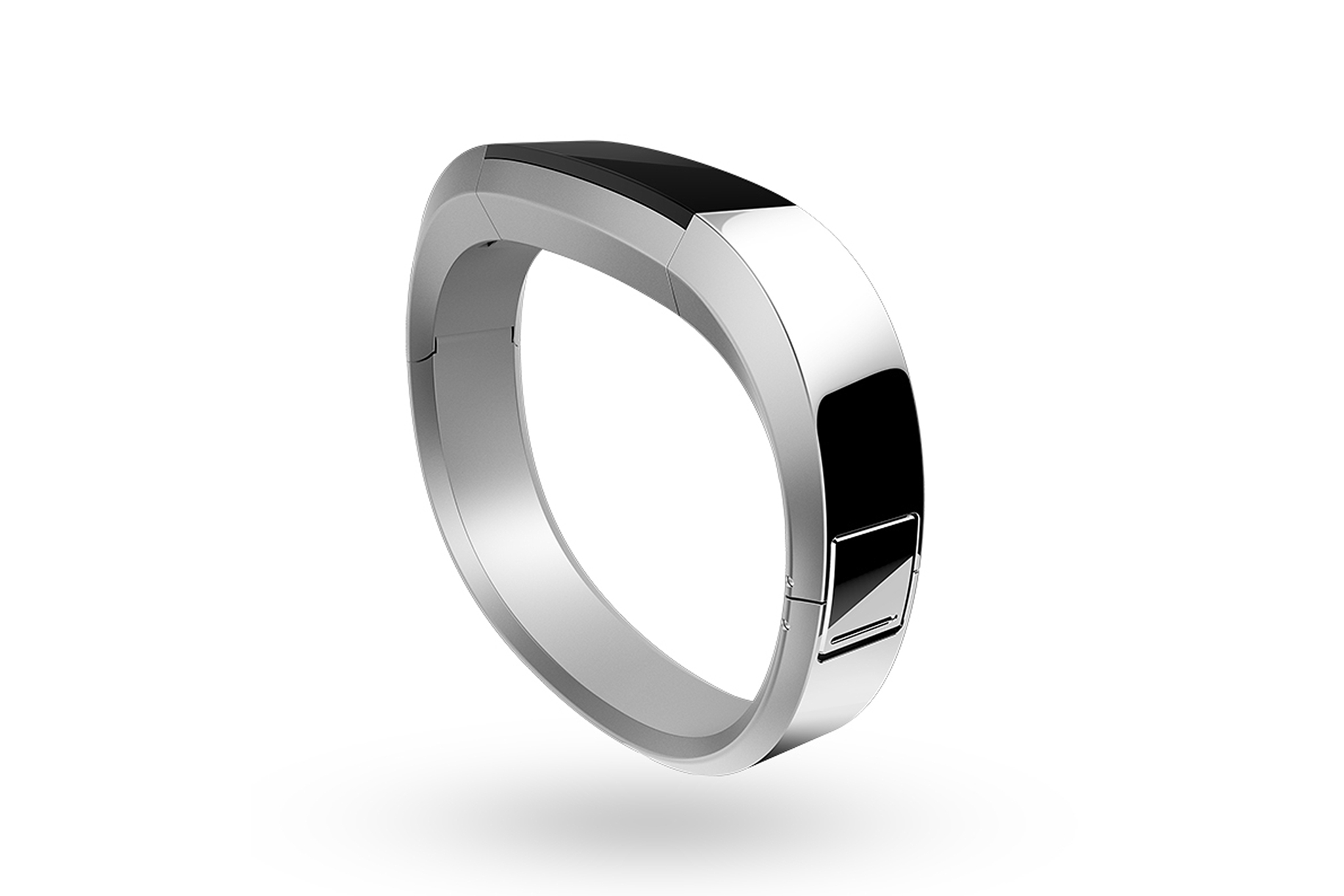