Instagram is testing a new feature that will hide offensive comments.

Having already signaled Instagram shopping’s IGTV launch and test phase on Reels, the company on Tuesday revealed that its 10th anniversary updates will also bring other features, including attempts to promote more civility on the platform, the return of photo maps and the launch of new app icons.

To give users pause before posting offensive comments, the system will now detect such sentiments and trigger in-app prompts informing people that, if they repeatedly violate the rules, their user accounts could be disabled. It builds on previous features, or “nudge warnings,” that were introduced to discourage bullying.

While the company won’t block the abusive or insulting comments, there’s another change in the works that looks more proactive. According to Instagram, it’s testing a new automated feature that hides comments that are “similar to others that have been reported.” Since they’re hidden, not deleted, users can tap “View Hidden Comments” to see them.

The features have been introduced as National Bullying Prevention Month gets underway. 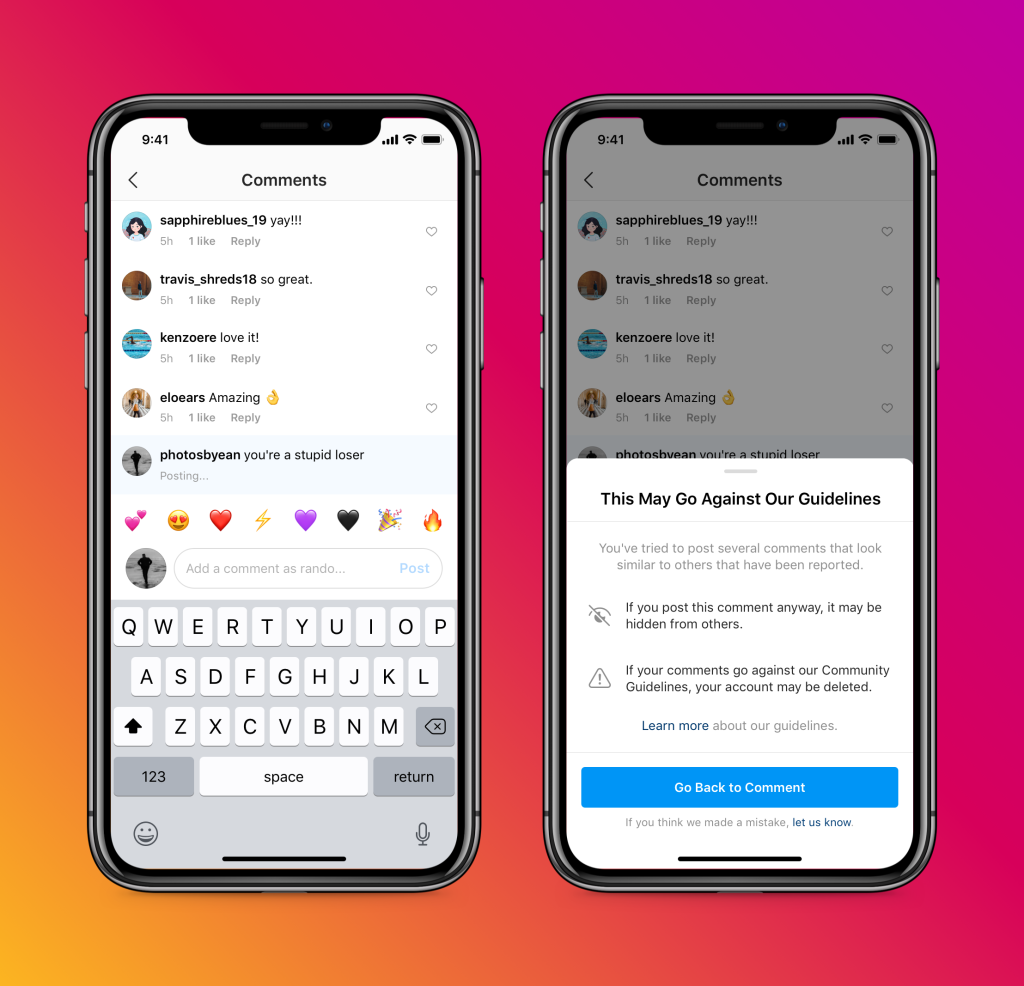 Insulting or nasty comments will trigger an automated warning that repeated violations may lead to deletion of the user’s account.  Courtesy image

Given the enormity of the Facebook-owned photo- and video-sharing network, which serves more than a billion users, such tweaks could wind up being influential changes. And it’s a notable contrast to the content policies of Instagram’s parent company, which has been highly criticized for failing to address the false and sometimes grotesque messaging rife in its own feeds and ads — particularly during the heightened political season leading up to the presidential election.

The scrutiny has often put Facebook chief executive officer Mark Zuckerberg in front of Congress, which itself is divided in its reaction to the company’s approach to content. Republicans accuse the social giant of bias against conservatives, while Democrats fret about misinformation running amok.

In other platform news, Instagram leaned into privacy with the return of a revamped photo maps feature. Pulled in 2016, the previous iteration of the map lived on users’ profiles and allowed the public to see the location information of a given user’s posts.

Now it’s been reinstated exclusively for a user’s own access in the Story Archive. Here, account holders can see where they were when they posted Stories over the last three years, plotting points in a calendar and a geographic map. 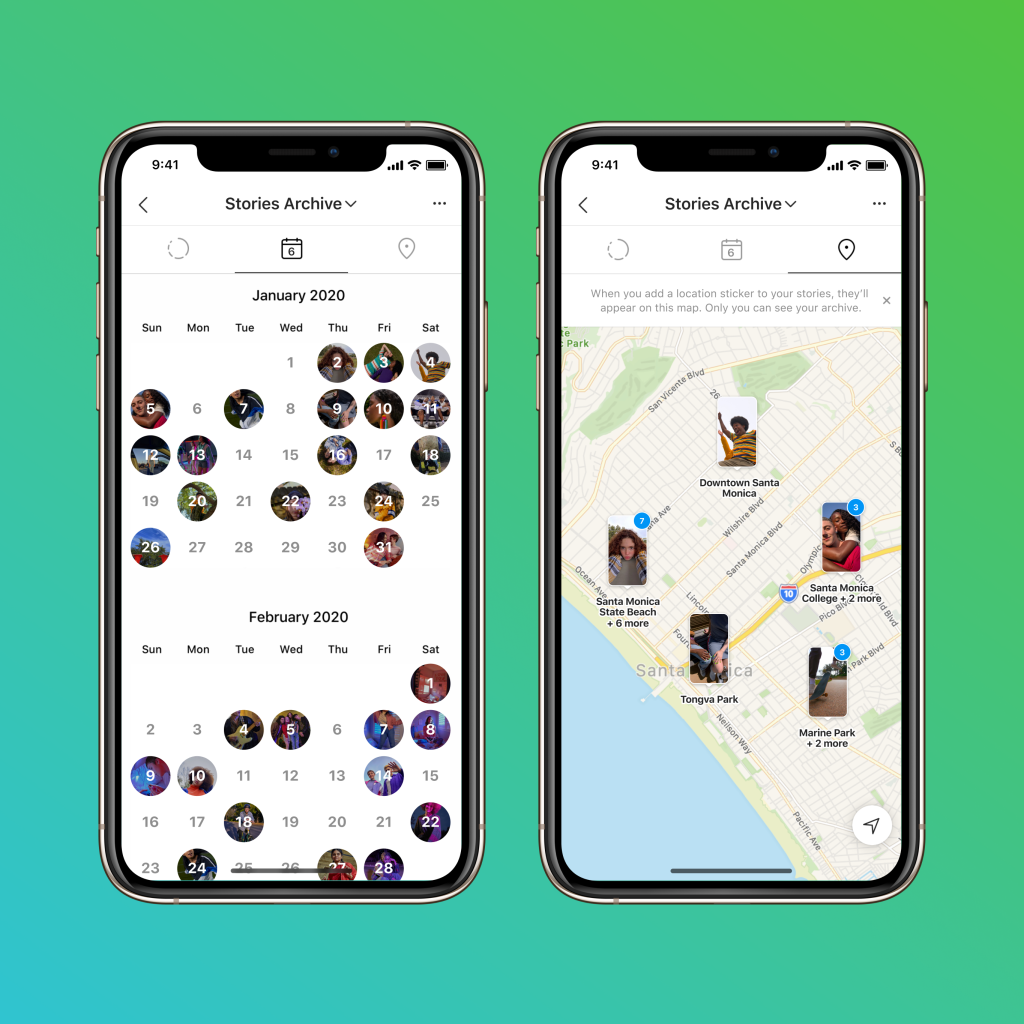 The company also unveiled a new selection of app icons allowing people to choose their own based on their taste or how they’ve redesigned their home screens.

Instagram also weighed in on what’s hot right now across its platform. K-pop or Korean pop music, still surges in popularity, while @nina.artistiq ranks as one of the top influencers Reels, with 35,700 followers. It also dished on the most used augmented reality effects, top Story Fonts, most used GIFs and more.

Meanwhile, Instagram’s push for video has apparently succeeded, according to its numbers, with 50 percent of people seeing an Instagram video every day.