MadaLuxe Invests in the Teaching of Technology Skills

By taking an ownership stake in CodeBoxx, MadaLuxe hopes to see more women, people of color and veterans getting tech jobs.

CodeBoxx, a “boot camp” focused on teaching coding and technology skills to women, people of color and veterans, has secured $2 million in seed funding, led by the investment arm of the MadaLuxe Group, a distributor of luxury fashion.

“Businesses are struggling to fill open technology positions and veterans, women and people of color are greatly underrepresented in tech,” said Sandy Sholl, cofounder and chairman of MadaLuxe Group.

“When we learned about CodeBoxx’s business model and mission of making the tech industry more diverse and inclusive by providing training to anyone — regardless of background or financial status — we knew immediately that we wanted to invest to help them further that mission,” added Sholl, who is joining the CodeBoxx board. “The company is founded on the belief that a career in technology should be based on potential, not privilege.”

Nicolas Genest, cofounder and chief executive officer of CodeBoxx, said, “This investment feels like a knighting to us and will allow us to reach our full potential as a company while offering life-altering career opportunities to people who may not otherwise have had access to the quality and kind of training we provide.” Genest launched the company to address the shortage of business-first software developers. He is a former chief technology officer of The RealReal and Modcloth. Meg Charles is also cofounder of CodeBoxx.

The latest funding round brings CodeBoxx’s total valuation to $22 million, according to the company. 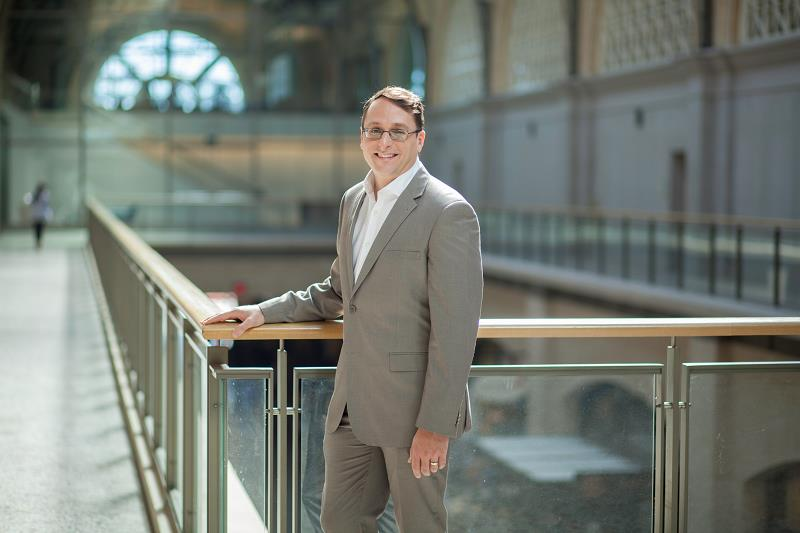 CodeBoxx has a “developer ecosystem” that in addition to providing training is geared toward guaranteeing its students employment upon completing the program through its in-house placement services, which it said has a 94 percent placement rate. Those who don’t get jobs with companies are hired by CodeBoxx’s own digital solutions division that works with eBay, Vivino, MadaLuxe, the SPARC Group, Amsale, Lucky Brand and other companies.

CodeBoxx has a 16-week, full-time training program, offered in person and online, for the development of “the technical and soft skills businesses require today.” There are no prerequisites to register and enroll in the CodeBoxx technology training program, and participants pay no tuition until they successfully complete the program and are hired by one of CodeBoxx’s client companies or are placed within the CodeBoxx in-house solutions division.

The MadaLuxe investment will help CodeBoxx open new classroom sites. There are two sites in Canada, in Quebec City and Montreal, and one in St. Petersburg, Fla. According to Sholl, CodeBoxx will set up teaching facilities in Philadelphia later this year and is considering the tristate area for additional locations in 2022. Each facility accommodates 35 to 40 students three times a year.

She also said that aside from investing in CodeBoxx, MadaLuxe taps CodeBoxx graduates to fortify MadaLuxe’s own technology including enhancing its direct-to-consumer MadaLuxe Vault e-commerce website.

As Freede explained, “We’ve already benefited from working with some of CodeBoxx’s skilled graduates to solve our own tech needs and we’re proud to support the company as it expands its operations and helps train a whole new generation of technology professionals.”

The MadaLuxe Group has a unique business model. The family-run business (Sholl is Freede’s mother) specializes in the distribution of luxury handbags, eyewear, clothing, footwear and timepieces from top European fashion maisons to retailers. The firm also operates the MadaLuxe Vault website as well as its investment arm, which targets emerging entrepreneurs and, as the MadaLuxe website indicates, “disruptive companies focused on full-cycle fashion and digital tech in luxury retail.” MadaLuxe makes investments at the angel, seed and Series A levels.

Last year, when the investment arm was formed, Sholl told WWD that with investments, “We want to stay true to anything luxury but wellness and health can be luxury. Tech that is evolutionary is also luxury. Tech is just advancing almost 100 times its normal pace. We see all this creativity coming to the forefront. MadaLuxe has the ability to come up with funding and be a strategic partner in luxury, and an incubator. We can bring a lot of value to founders and can help them scale their businesses efficiently.”

CodeBoxx is MadaLuxe’s third investment. The company also invested in Psykhe, an e-commerce platform that uses AI to make product recommendations based on a consumer’s personality profile. The other investment is in Reflaunt, which provides technology supporting brands’ efforts at resale. 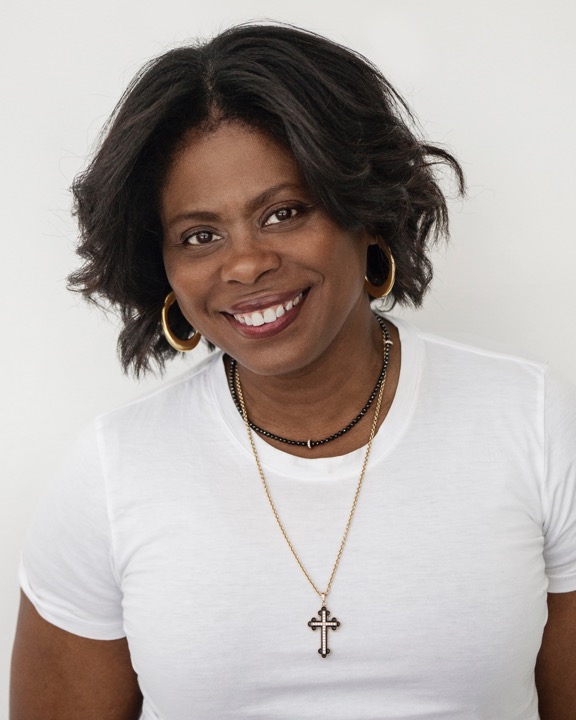