The high-tech concierge services follow the summer testing of Macy’s On Call app. 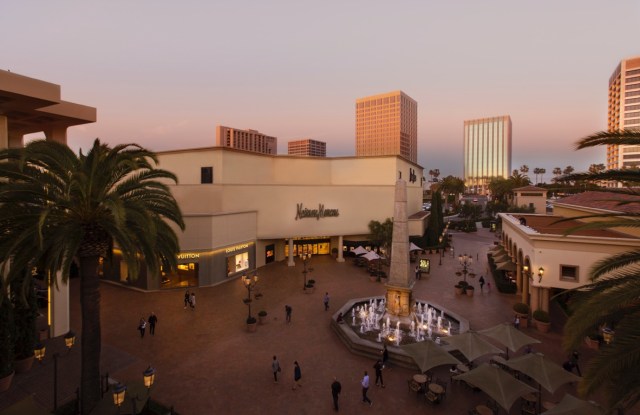 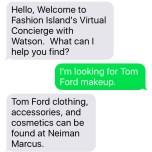 Retailers continue to explore the possibilities of artificial intelligence at stores and shopping centers with IBM Watson now pushing into the Mall of America and Fashion Island.

Both shopping centers on Monday launched AI-powered concierge pilots focused on providing high-tech help to shoppers whenever and wherever they need it.

Mall of America, the largest mall in North America, unveiled its service called ELF, which stands for Experiential List Formulator. It helps guests map out their stay at the Minnesota shopping center, which counts more than 500 stores, based on personal preferences and can be accessed via mobile, desktop or Facebook. The service is available through New Year’s Day.

“This pilot with Satisfi and IBM Watson is the first foray into the world of chatbots and AI for Mall of America, so we wanted to create an interactive experience that provided guests with a unique service while creating new learning opportunities for our digital team,” said Mall of America digital director Emily Shannon.

Fashion Island’s program, called At Your Service, is similar in capability. The Newport Beach, Calif., center’s mobile concierge lets shoppers text questions, ranging from brand-based inquiries to less specific questions about a particular category they may be looking to shop.

Liu added: “Think of it as an enhanced directory right at your fingertips.”

The upscale shopping center has also paired At Your Service with its new O.C. Delivery Express, which offers same-day delivery within Orange County starting at $12.

Both Mall of America and Fashion Island’s concierge services are enabled by IBM Watson and Satisfi.

IBM Watson became well-known to the broader public after the computer system competed and won on “Jeopardy” in 2011 and can be used across industries, including financial services and health care. The technology, which “learns” and becomes smarter over time as it is exposed to more experiences and information, is paired with a company called Satisfi’s location-based platform in the case of the Fashion Island, Mall of America and the Macy’s On Call programs.

The two shopping center’s concierges follow the testing of the Macy’s On Call app at 10 of the department store retailer’s stores, beginning in July. The On Call service lets customers ask questions about the stores they’re shopping in with topics that can range from merchandise inquiries to locating a specific department.