Samsung can’t seem to decide which buzzy mobile tech or design trend it should chase, so it’s pursuing all of them.

Those efforts were on display at the Unpacked press conference at San Francisco’s Palace of Fine Arts on Tuesday, where the South Korean tech conglomerate unveiled its latest lineup of smartphones, an update to its popular Galaxy Buds smart earbuds and new features, courtesy of media partnerships with Netflix, Spotify and YouTube. 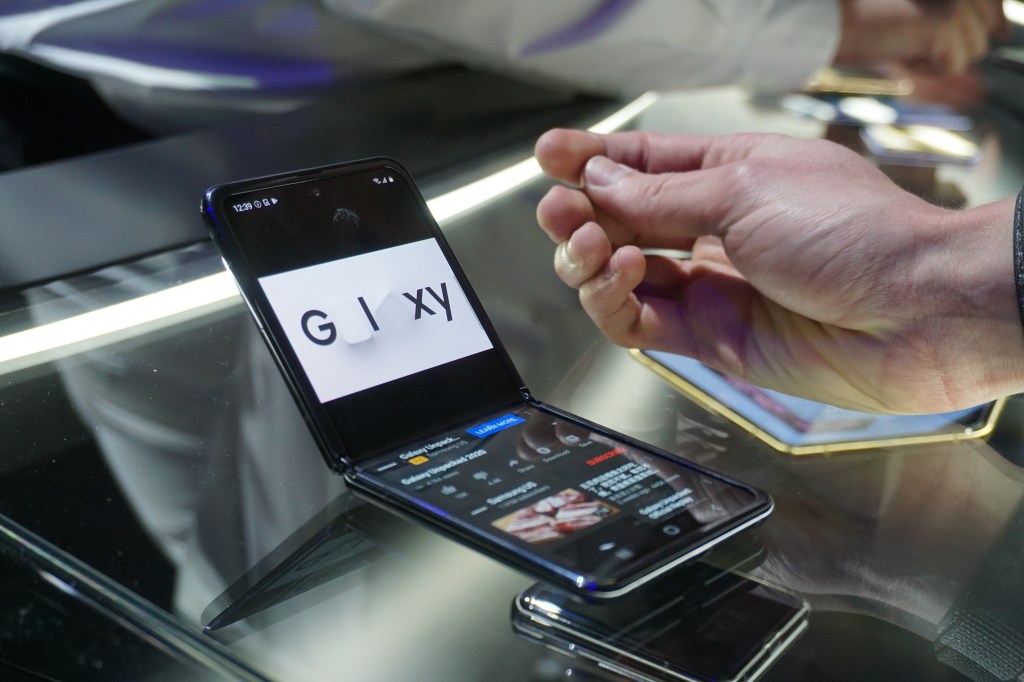 Unlike last year’s larger Galaxy Fold, the new device somewhat resembles a makeup compact. That design allows it to do a few tricks: The top half can sit up at different angles like a laptop, so users can view YouTube Premium, which is included, hands-free. That steady position also enables better capture of dark or dim scenes, thanks to the Night Hyperlapse feature. The Z Flip’s $1,380 price tag also casts it as one of the more affordable options in folding phones.

For the fashion faithful, Samsung also collaborated with designer Thom Browne on an edition with “sartorial style” in mind. The timing is hard to miss, with the announcement landing during New York Fashion Week.

“Partnering with Samsung to create Galaxy Z Flip Thom Browne Edition was an incredible opportunity to reimagine how consumers express themselves through their smartphone,” said Browne. “We designed Galaxy Z Flip Thom Browne Edition just like I do my collections — with proportion, individuality and aesthetic in mind — to create the perfect blend of art and technology.” 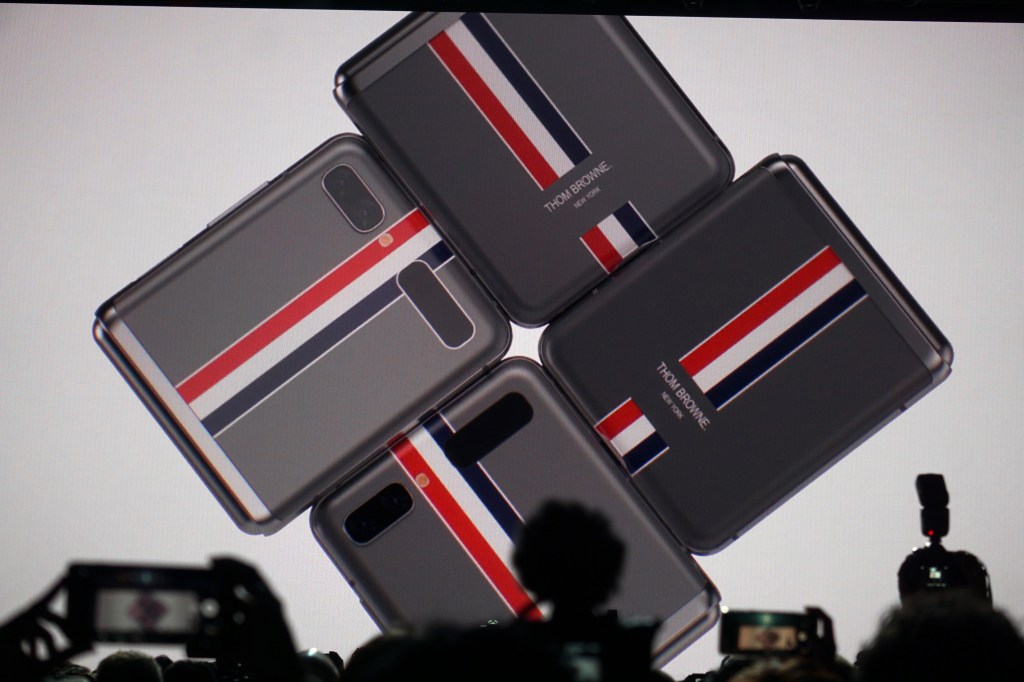 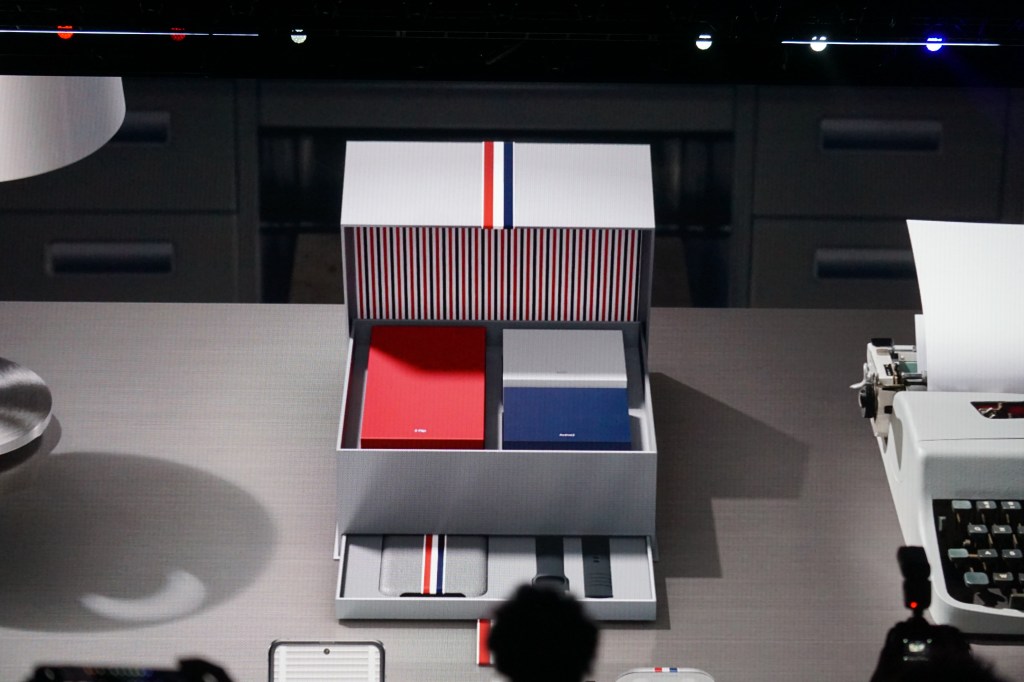 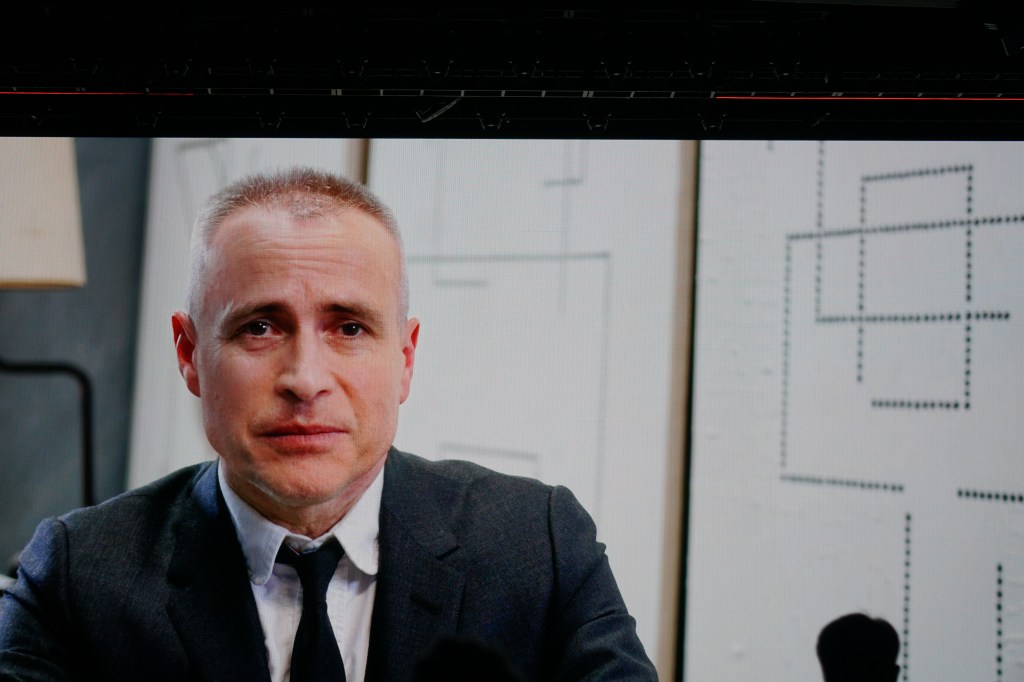 The partnership looks like a hint of just who Samsung is courting with this phone, and it’s not necessarily spec-obsessed tech enthusiasts. The device features the fashion brand’s signature colors on a pebble-gray exterior and comes in a bundle with a coordinated, custom-designed Galaxy Watch Active2 and the very latest Galaxy Buds Plus. The latter now comes with improved ambient modes, a third microphone and compatibility with iPhones, among other features.

These smartbuds were Samsung’s only wearable tech update, at least for now. It’s likely that the company is saving Galaxy smartwatch updates for later this season or this year.

Beyond foldables and hearables, the company showed off three new Galaxy S20 devices — the S20, S20 Plus and S20 Ultra — which features camera improvements leveraging artificial intelligence, as well as Samsung’s expertise in 8K, a visual technology mostly contained to its TV category.

Now that, as well as new innovations — such as internal folding lenses and, in the case of the Galaxy S20 Ultra, a massive 108 megapixel sensor and 100x zoom — allow users to capture huge images with much better clarity. This is particularly handy for smartphone photographers and videographers who see a little dot in the distance and want to zoom in or blow it up. The new “Single Take” feature nabs photos and videos in different shooting modes and filters with one click of the shutter button. The AI decides which treatments work best, giving the user a range of options. 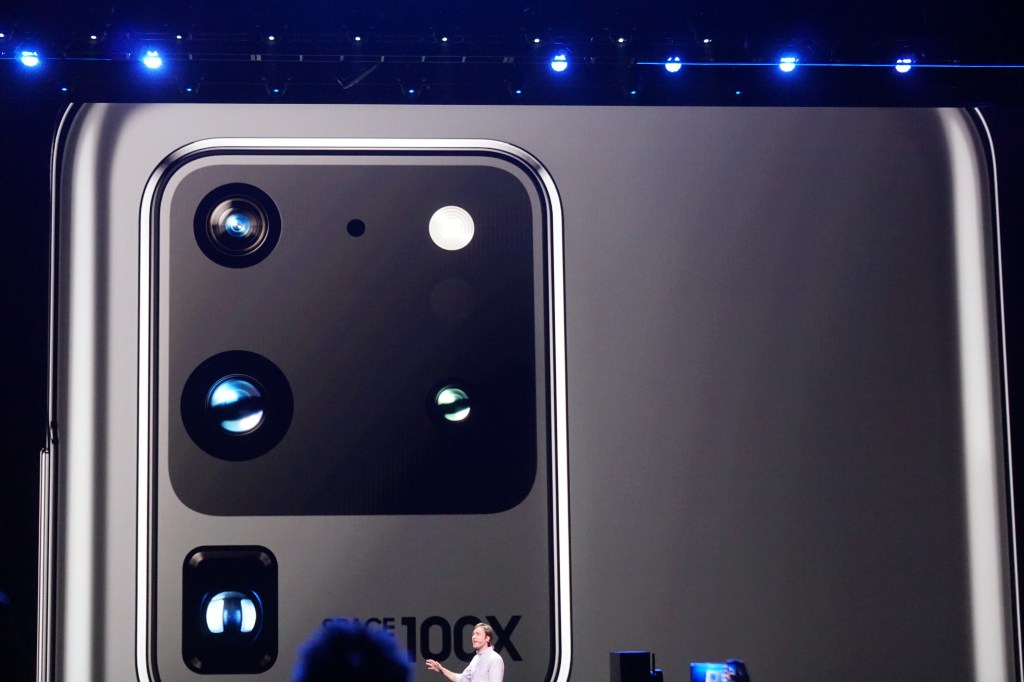 The top-of-the-line in Samsung’s Galaxy S20 smartphone range is the S20 Ultra, which boasts a 108 megapixel internal sensor.  Adriana Lee 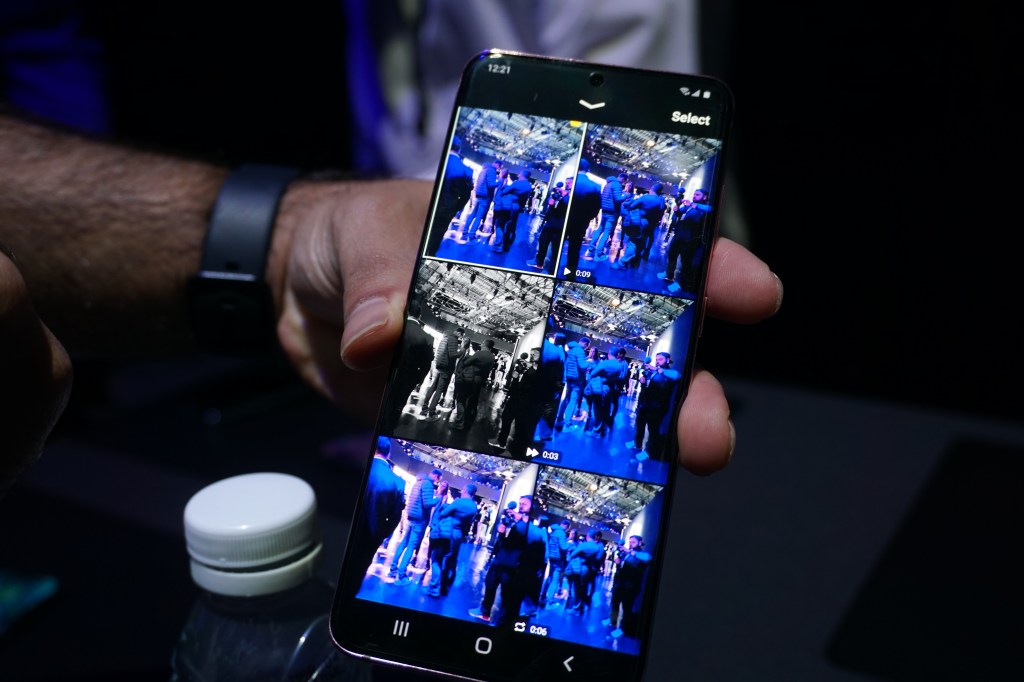 The takeaways seem to be pretty evident: Samsung is all in on foldable phones, and it won’t stop until it finds the right design. The Z Flip’s “pocketability,” ultrathin glass and sleek size and looks seem particularly targeted to a consumer audience. The existence of the fashion-forward special edition tips the company’s ambitions with this device. The company also seems to have gotten the memo about hearables and their considerable market potential.

When it comes to smartphones in general, one thing was crystal clear: These mobile cameras are becoming very, very good now. And Samsung’s expertise in visual displays, sensors and other areas puts it in an interesting position to push camera innovation forward — which may matter for social media influencers and other content creators who may or may not have professional gear.

As always, the proof will come when these gadgets land in the hands of reviewers. But for now, the Galaxy maker seems to have zeroed in on its target users. And it’s not the geek crowd.