Samsung and Under Armour Debut Special Edition Smartwatch for Runners

The Galaxy Watch Active 2 Under Armour Edition links up with HOVR Connected shoes for real-time coaching.

Late Thursday afternoon, at its Unpacked event in New York, Samsung revealed its latest Galaxy Note10 smartphone alongside a new crop of products and services — including a special edition Under Armour smartwatch that can pair with its HOVR Connected kicks.

A variation of tech giant’s Active2 wearable, the Galaxy Watch Active 2 Under Armour Edition links up with the high-tech athletic shoes to capture the user’s running stride and offer tips on the fly. The goal, the company said, is to offer a “real-time personal training session.”

Data captured by UA’s connected footwear informs visual feedback and audio cues during workouts, with the goal of providing more in-depth tracking, analysis and coaching. So athletes can receive advice to improve their stride, pace and form while they can make adjustments — in other words, while they’re actually running. Users without the shoes can rely on data captured directly by the watch. 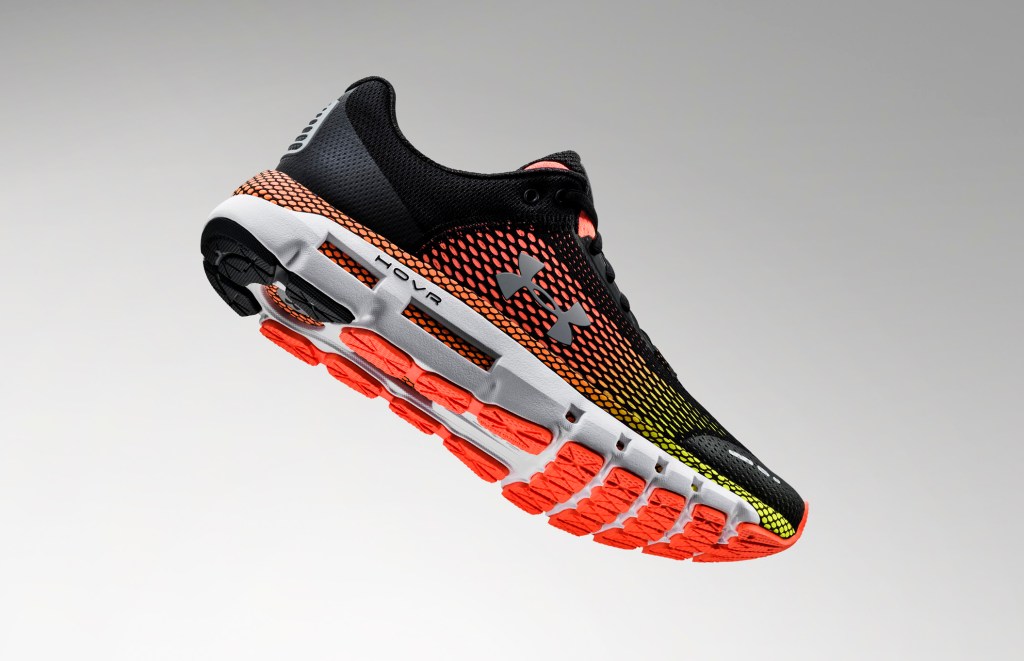 Like the standard Galaxy Watch Active 2, the special edition has an upgraded heart rate monitor, Samsung said, with echocardiogram features ready for activation at a later time.

The Active 2 Under Armour also comes preinstalled with the fitness-wear company’s MapMyRun app and six months of UA’s paid version of the run-tracking service for free. Like the standard version of the Active2, the special edition has a touch-sensitive bezel around the watch, and runs Tizen, the tech company’s version of Google’s Wear OS or Apple’s WatchOS.

All versions of the Active 2 will be available in September.

The smartwatch industry as a whole has embraced health, wellness and fitness, seeing those use cases as the key to the product category’s future. Competitors Apple and Google, alongside others such as Fitbit and Garmin, have embraced health, striking partnerships with the healthcare sector and upgrading their hardware sensors and built-in software with increasingly deeper features. Over time, these gadgets have gone from mere step or sleep tracking to heart-rate and blood pressure monitoring, nutrition tracking and even diabetes management.

The UA watch and connected shoes add another dimension to quantified fitness. The devices amount to a wearable ecosystem that targets athletes, runners specifically, with machine-driven coaching.

The product introduction follows the January announcement of UA’s software partnership with Samsung, which supported direct pairing of the HOVR Connected footwear to the MapMyRun app on the Samsung Galaxy Watch. The apparel and shoe company also partnered with audio company JBL on its True Wireless Flash wireless headphones for runners.