Spyder Using Technology to Connect With Customers Through Social Media

Near Field Communications technology allows shoppers to use their phones to access videos about the U.S. Ski Team or products. 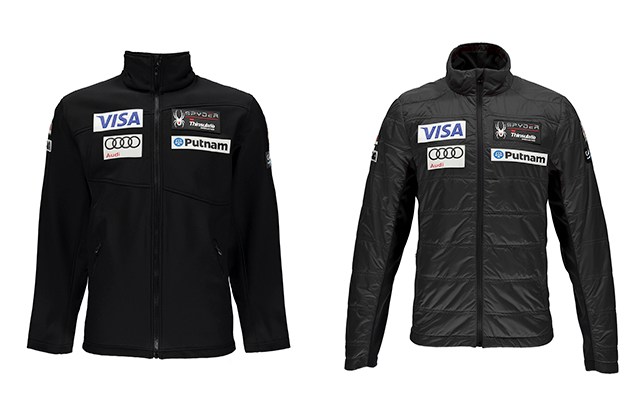 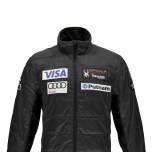 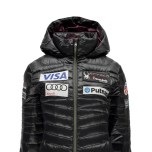 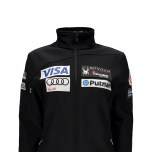 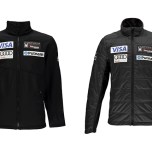 Spyder has come up with a novel way to connect more closely with its customers through social media.

The upscale ski brand has partnered with Smartrac to employ the Near Field Communications technology for its U.S. Ski Team collection. Spyder has sponsored the team for the past 27 years.

The brand has embedded NFC touch points into the Spyder logo on these jackets so that recreational skiers and other tech-savvy consumers can immediately engage with the members of the ski team through Twitter, Instagram and YouTube. The technology will also allow for the sharing of location-based information including snow conditions, trail maps, points of interest and regional events.

NFC has been used primarily for information and data storage technology in the past, and Julia Hansen, president and chief executive officer of Spyder, said this is the first time it has been used on social media platforms.

“A lot of performance companies are getting into wearable technology,” she said, noting that Spyder also does more than its fair share of research and development to ensure that the U.S. ski team has the best in “bleeding-edge technology.”

Most of these advancements center around enhancing speed and performance for the athletes, “so it’s interesting to take it to the social media level.” She said the technology “is designed to elevate the skiing and on-mountain experience even further.”

Hansen said customers can tap their phones to either the jacket or the point-of-sale materials to access videos to learn more about the athletes or the product. “It’s a platform to interact rather than just simply reading biometrics,” she said.

The jackets are being sold on the Spyder web site as well as at high-end ski shops, Hansen said. They include layering pieces that retail for $179 and down jackets for $299, a “very affordable” option for less-technical product. “NFC is a very commercial platform so it’s not expensive,” Hansen said.

The jackets, which are for men or women, also include the logos of the sponsors of the U.S. ski team.

Hansen said that if the jackets are successful, the technology will be used in other parts of the assortment in the future.