A young Berlin-based software company has ambitious plans to change the world, by connecting European garment makers, customers and recyclers, all in one online system.

Circularity may well be the most aspirational buzzword in the fashion industry right now. But it is also true that genuine circularity — where the components that go in at the start of a product’s life cycle are used again at the other end — is particularly hard to achieve given the fashion industry’s complex supply chains. That hasn’t stopped one young German start-up from trying, however.

For almost two years, the 10-person team at circular.fashion have been working on a software system that will help garment makers turn linear supply chains circular. The team has already trained the designers at Hugo Boss and at Zalando’s zLabels and won support, prizes and funding from a number of big names — including Zalando, the H&M Foundation, Fashion for Good, and the German state. Now, the multinational Berlin-based group, all aged between 24 and 36, hope to launch their software by the end of the year.

“The software has great potential for fashion brands across all segments,” a spokesperson from Hugo Boss told WWD.

It’s an idea that one of the start-up’s founders, Ina Budde, first had when she was working as a sustainability consultant. Budde realized that just working on single collections was not enough. “She wanted them to be able to do it themselves, all the time,” Jonna Haeggblom, the start-up’s communications manager, explained. “To truly have a big impact, all the players need to be connected.”

Business manager and cofounder Mario Malzacher explained how the software would work: Firstly, designers will be able to upload their work into the circular.fashion system. “We plan to integrate our software with existing PLM [product life-cycle management] software used by the biggest brands,” Malzacher noted.  The designers can then select from a database of recyclable fabrics, trimmings, notions and other components; currently the database only holds several hundred items but more are being added all the time. Designers will contact suppliers themselves to request samples or cloth. 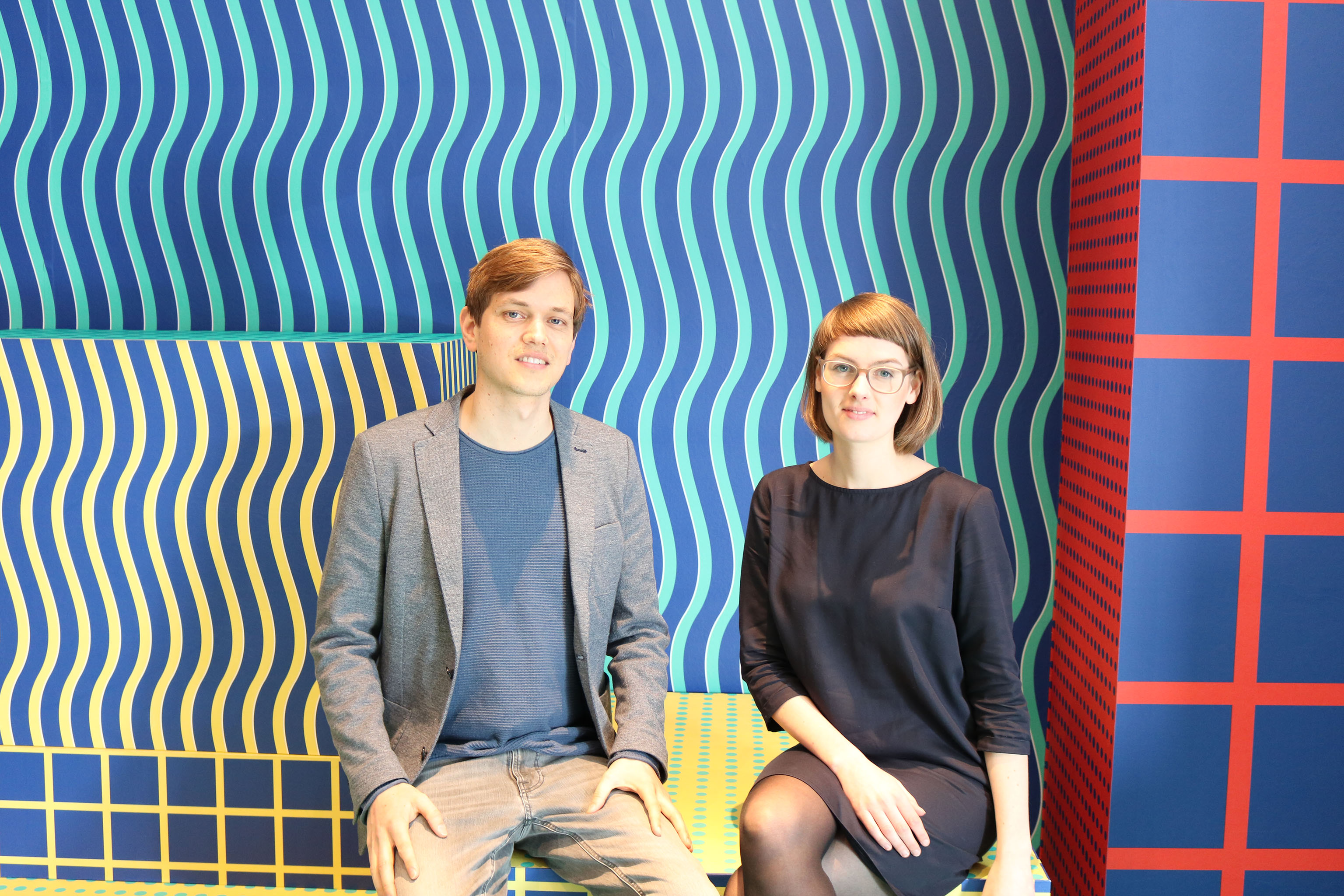 Each of those components is assessed for recyclability and the garment ends up with a digital tag, a “circularity rating.” The garment is then sold and customers can also access the ID tag to see exactly how their dress or T-shirt was made. The consumer may be able to find out how best to prolong the life of their garment, or how to repair, resell or repurpose it.

But that is not as important as what comes next, because the digital tag also tells the customer where to get rid of their garment. For example, some stores might reward diligent patrons with vouchers or a discount on their next purchase. Or the consumer can just throw it in their local clothing donation bin, as usual. The ID tag will then be used by sorting companies to see which recycler the used garment should go to. As Haeggblom pointed out, that’s the strength of the plan: Consumers don’t have to radically change their behavior.

Circular.fashion also prefers that your secondhand dress not simply be chopped up for mattress stuffing. Malzacher said they will prioritize sophisticated mechanical or chemical recycling plants, where the fabrics are reconstituted — that is, made into a whole new fabric — and sold back to the garment manufacturers again.

This remains one of the start-up’s biggest challenges. “Fiber-to-fiber recycling is still quite limited in terms of what they can handle,” Malzacher said. For example, recyclers still find it very difficult to reconstitute fabric blends. But technology is evolving fast. “The recyclers’ requirements are always changing. So we might have a T-shirt that is not recyclable today but which would be in four years’ time — so we need to tag everything.”

And it is at this stage that the whole process begins again.

Once the circular.fashion system is up and running, it will work on a membership basis, with annual fees of around 360 euros for independent designers, rising to several thousand euros for larger firms. For the time being, though, circular.fashion makes most of its money from 400-euro-per-person workshops on sustainability in design, where participants hear about things like how to design garments — say, a coat with lining and other trims — so they can be more easily taken apart when they come to the end of their life cycle. They’ve held about 20 workshops, with the next one taking place in New York on May 28.

“We have already had so many requests from brands,” Malzacher said enthusiastically. “They already have circularity goals and I’ve had some really senior people tell me — I can’t tell you who — hey, this is exactly what we’ve been waiting for.”