The house is now on the market for a touch under $6 million, a steep discount from when it was originally listed for sale in 2012 for a whopping $14 million. 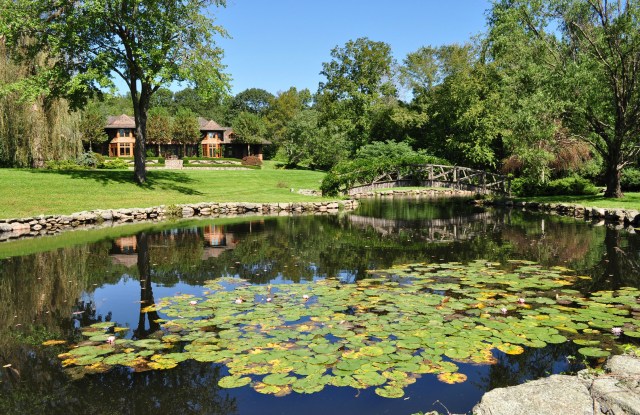 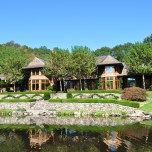 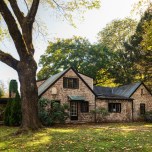 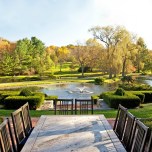 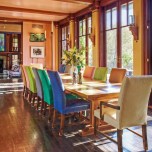 The sale is most certainly on in Connecticut as fashion designer Alexander Julian has slashed almost $8 million off the asking price of his sprawling estate.

After several price cuts and disappearing from the market altogether, his Ridgefield, Conn., mansion is once again for sale for just under $6 million, a steep discount from when it was originally listed for sale in 2012 for a whopping $14 million.

Julian, best known for his colorful men’s wear collections and his original design of the NBA’s Charlotte Hornets uniforms, paid $1.65 million for the estate in 1988 and told “Open House NYC” in a 2013 interview that he invested “millions and millions into redoing the property.”

“I won’t be making a lot of money on it, but this industry has been very good to me. I can’t complain,” he said at the time.

So what does $6 million get you in Connecticut? Firstly, the buyer will get a 6,043-square-foot, five-bedroom Arts & Crafts-style main house that was designed and built for Julian by the late architect John Marsh Davis.

Described as a “peaceful and colorful haven” by Julian, it has no curtains as Marsh Davis “has a gift for bringing the outdoors inside,” while Julian’s passion for colorful designs can also be seen in the interiors of his home with brightly colored walls and furniture throughout.

Set on over 30 acres of land, the estate also comes with a picturesque pond, lush gardens, a tennis court, a swimming pool, pool house, a guest house, a greenhouse, summer cottages and a barn.

Julian splits his time between Connecticut and his hometown, Chapel Hill, N.C., and told “Open House” that he planned to move his business headquarters to North Carolina once he sold the Ridgefield house.