A refurbished one-bedroom, one-bathroom apartment situated on the second floor has been put up for sale, asking 2.25 million pounds. 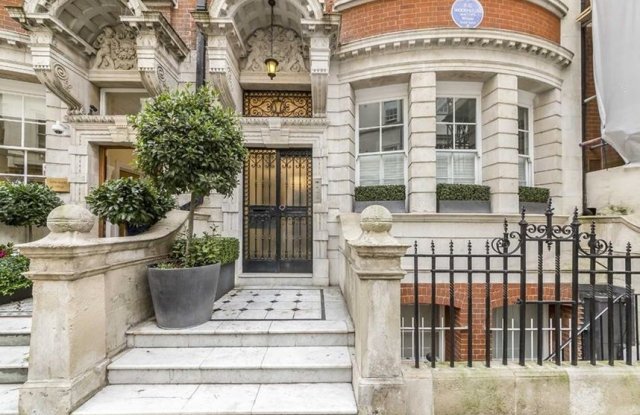 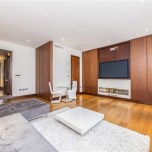 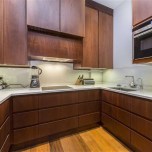 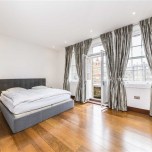 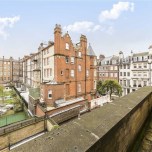 Before he tragically took his own life in 2010 at the age of 40, Alexander McQueen purchased a town house in London’s posh Mayfair neighborhood for a reported 2.53 million pounds.

The celebrated British fashion designer was planning on transforming the property, which is just a stone’s throw away from Hyde Park, from apartments back into a single home for himself.

Sadly, he never got to see his plans through and after his death at his other nearby apartment, the lower floors of the six-story property were acquired by an investor, repackaged and sold in 2013.

Now one of those — a refurbished one-bedroom, one-bathroom apartment situated on the second floor, has been put up for sale, asking 2.25 million pounds.

It has a west-facing reception room and a large master suite at the rear of the apartment with its own balcony. It has wooden floors and wooden cabinetry throughout.

The upper part of the house, meanwhile, was bought by another private buyer following McQueen’s death. They turned it into a 1,790-square-foot duplex penthouse that pays homage to the fashion designer’s life and style. That property is still on the market for 7.5 million pounds.

The listing agent for the one-bedroom apartment is Dexters.