The superstar quietly sold her Manhattan apartment for almost $10 million this summer. 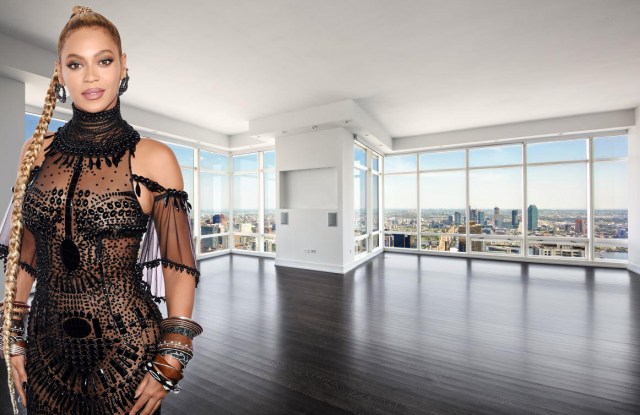 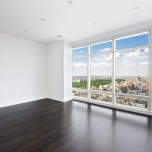 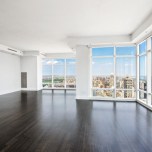 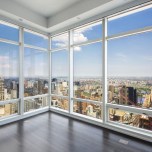 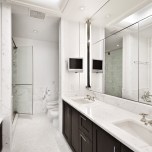 Having newborn twins and being international superstars might leave most people with little time to think about anything else, but not Beyoncé and Jay Z. They have been extremely busy in the real estate world on both sides of the country despite welcoming newborn twins, Rumi and Sir, this summer.

First they splashed out $88 million on a sprawling Los Angeles mansion formed of four separate structures and then $26 million on an East Hampton vacation home next to exclusive Georgica Pond, where their neighbors include Martha Stewart, Steven Spielberg and Russell Simmons.

If that weren’t enough, it has now emerged that Beyoncé quietly sold her Manhattan crash pad for just shy of $10 million during the summer. This is close to double the $5.09 million city property records show that an LLC with the same address as her business’ headquarters paid for it in 2005.

The 2,669-square-foot, three-bedroom corner apartment, which sold in an impressive 11 days, is on the 44th floor of One Beacon Court in Midtown East and has views of Central Park, as well as of the East River and multiple bridges through floor-to-ceiling windows.

Interiors were designed by Paris-based Jacques Grange, while the building itself opened in 2005 and has a private courtyard for vehicles, 24-hour doorman, concierge, a fitness center, a business center, a playroom and valet parking.

“The sale happened really quickly. They were hard to reach — there was so much going on,” a source close to the deal told The New York Post, which first broke the story.

The couple is not done completely with Manhattan real estate though as they still own a  8,309-square-foot apartment in TriBeCa, which Jay Z paid $6.85 million for in 2004. They also own a house in New Orleans.

A representative for Beyoncé did not respond to request for comment.